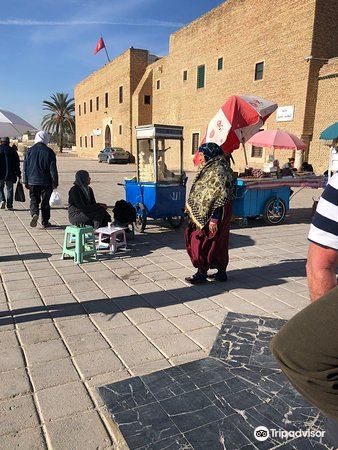 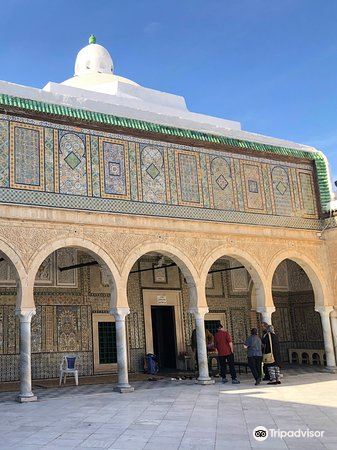 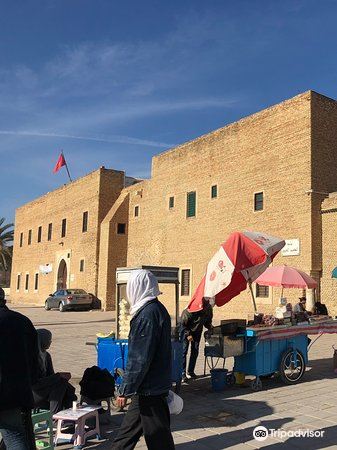 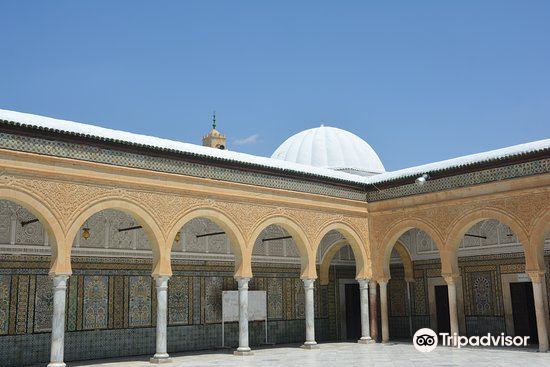 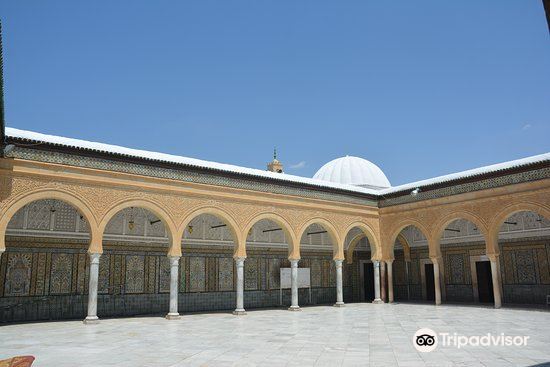 Attractions Near Mosque Sidi Sahbi (Mosque of the Barber)