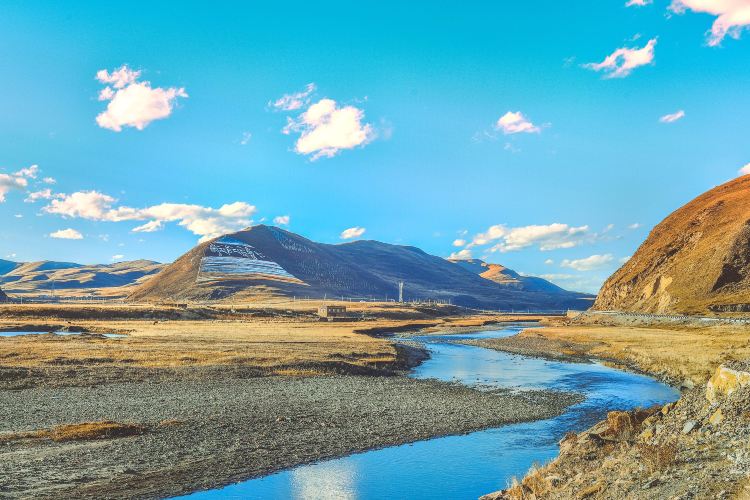 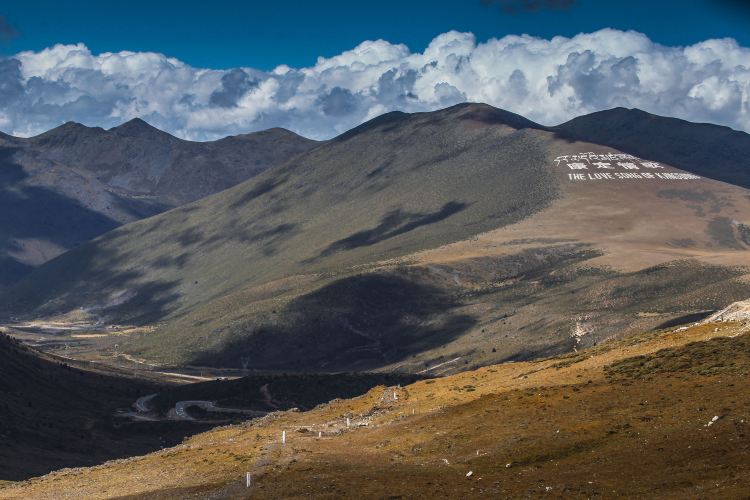 The song of Kangding Love Song makes the Mount Pao Ma famous in the world. Mount Pao Ma, in Tibetan is Lamb, meaning Fairy Mountain. Because there is a lake named Five Colored Sea on the top of the mountain, it is also known as: Mountain of Five Colored Sea. Every year on the eighth day of the fourth month of the lunar calendar, local people will hold a grand memorial activity in the Mount Pao Ma, which is called the "April 8th Round Hill Meeting" locally and there will be lively horse racing activities.
show less 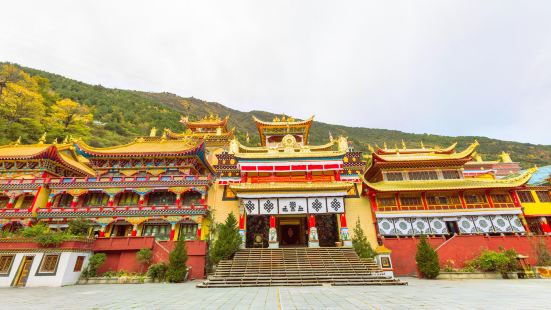 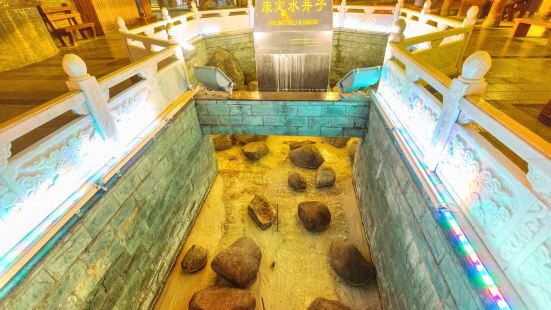 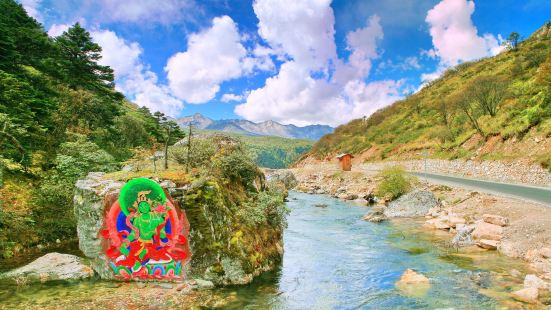 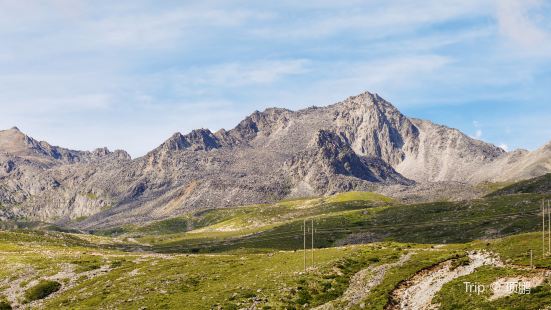 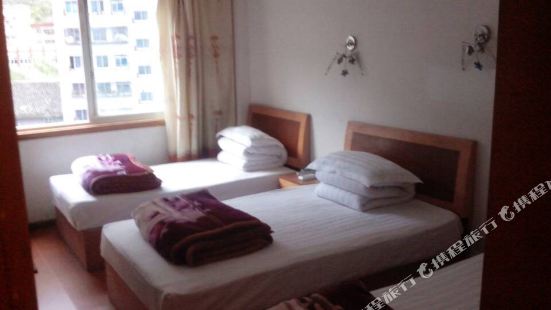 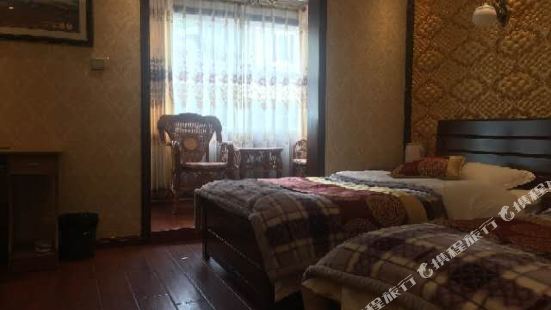 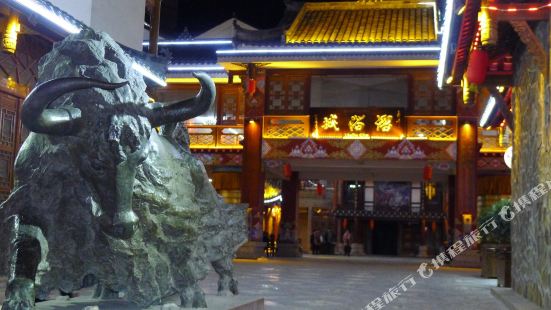 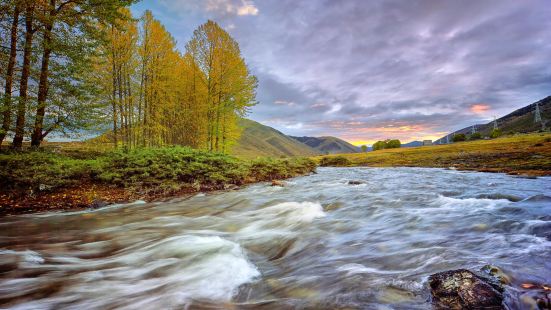