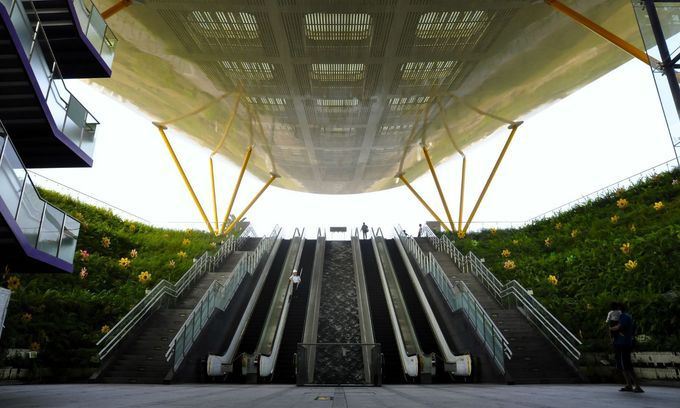 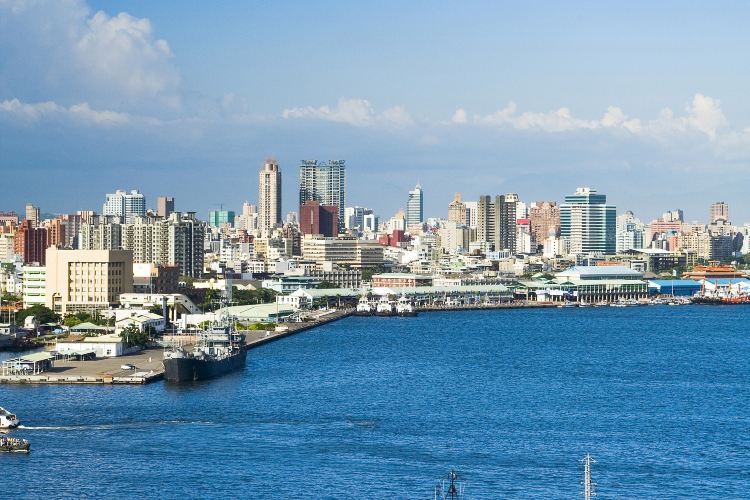 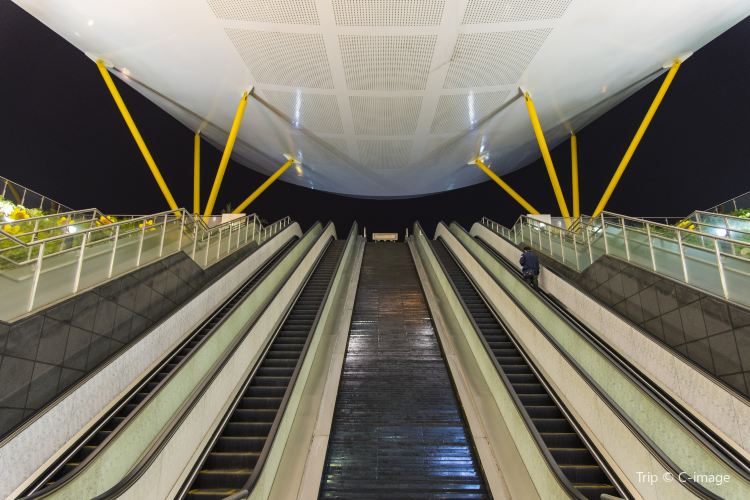 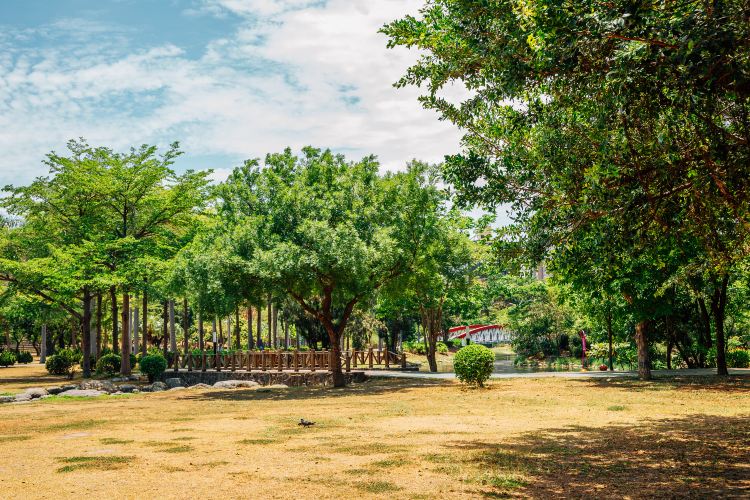 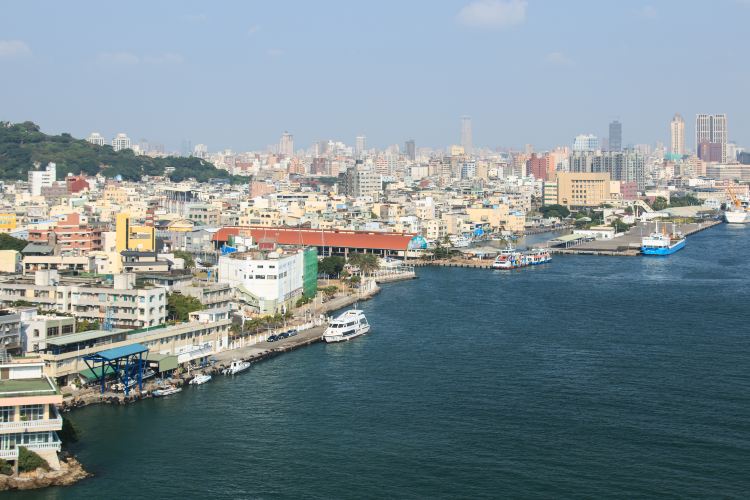 Kaohsiung’s Central Park MRT Station is just one stop away from Formosa MRT Station and it’s only a ten-minute walk. If you can stand, there are many shopping malls on both sides of the road, which is a shopping mall. But the greening here is very good, all kinds of trees are lush, all kinds of flowers 🌼 arrogant. You can also run into a little squirrel. I am not afraid of people at all, but it is not easy to take pictures at night. From time to time, you can meet citizens who come here for exercise and leisure. It is an open free park, which is good. Figure 4 is the Kaohsiung Dome under the night 😄

More
Show More
Reviews
Some reviews may have been translated by Google Translate
4.4/5Very Good
All(65)
Latest
Positive(62)
Photos(24)
Reviews from Tripadvisor

Kaohsiung Central Park Station is a stop on the red line of the Kaohsiung Rapid Transit System. The station’s exterior opens onto a large plaza with an island platform designed by the British architect Richard Rogers. Shops, cafes, and restaurants populate the station’s lower level. A popular feature with visitors is the courtyard area containing an installation of windmill-like sunflowers, which form an eye-catching background for a selfie or photo.
Show More

The Dome of Light