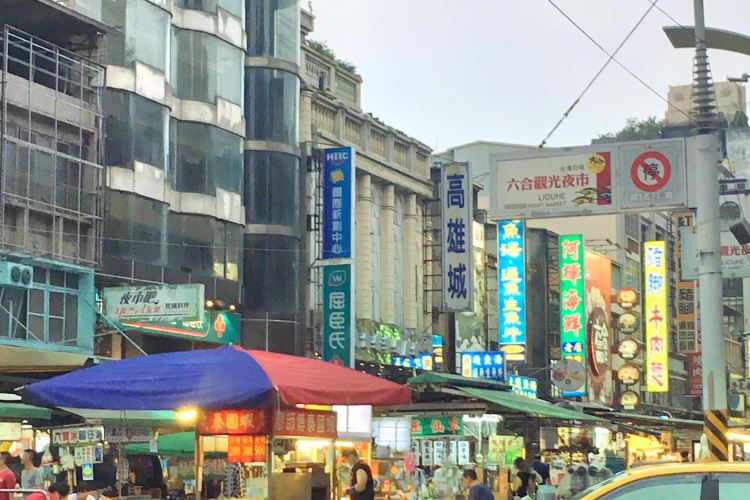 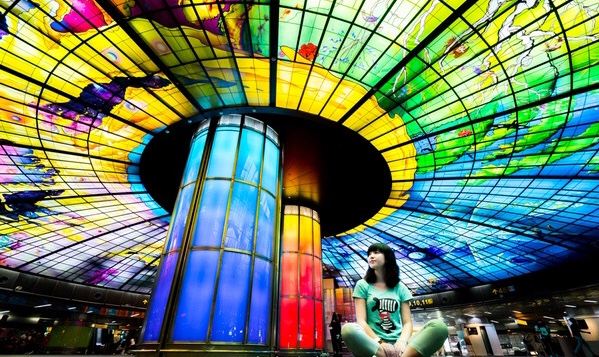 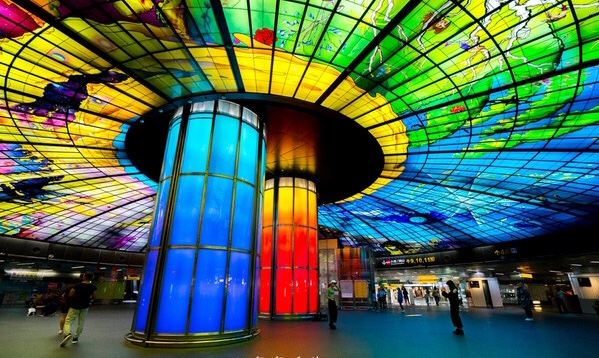 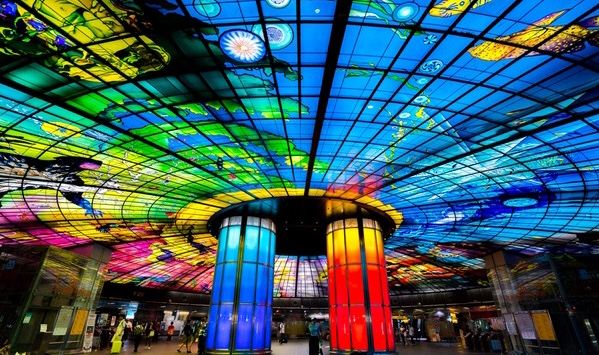 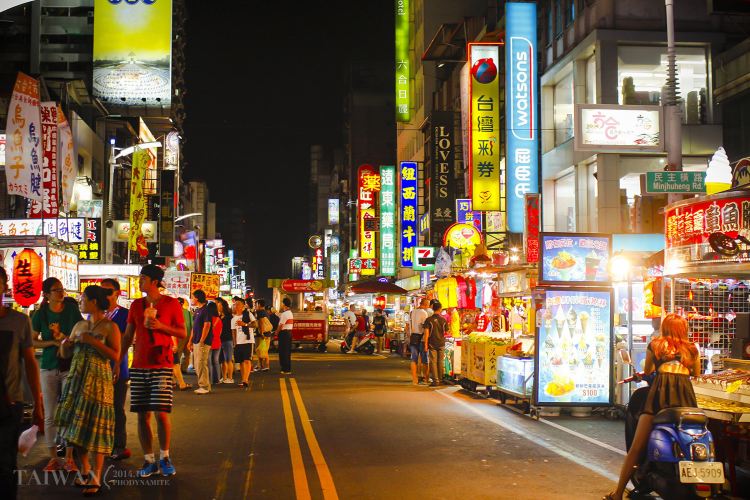 Liuhe Night Market is a lively place with a lot of fresh seafoods around to order. The price is relatively stable across the whole market so you wont have to worry about paying more than what it is worth.Must try roasted oyster.

More
Show More
Reviews
Some reviews may have been translated by Google Translate
4.2/5Very Good
All(1,215)
Latest
Positive(996)
Negative(34)
Photos(562)
Reviews from Tripadvisor

Post
I never thought that I would arrive in Taiwan so unexpectedly. The first city I went to was Kaohsiung. Walking out of the subway, standing under the colourful sky of the beautiful island, you can see the most beautiful sight in the world.  Like all the people who come here, I sit on the floor and look up. I lost track of time and forgot to continue on my journey. At this moment, the whole world is presented in the most beautiful way. Liuhe Night Market, not far from the subway station, is already brightly lit and the crowds are moving.  Most of the country has already entered the early winter, and Kaohsiung still feels like it is still in summer. At 30 degrees, it is hot and humid, and fine sweat will appear on the skin. This is the kind of atmosphere, just around the night market. 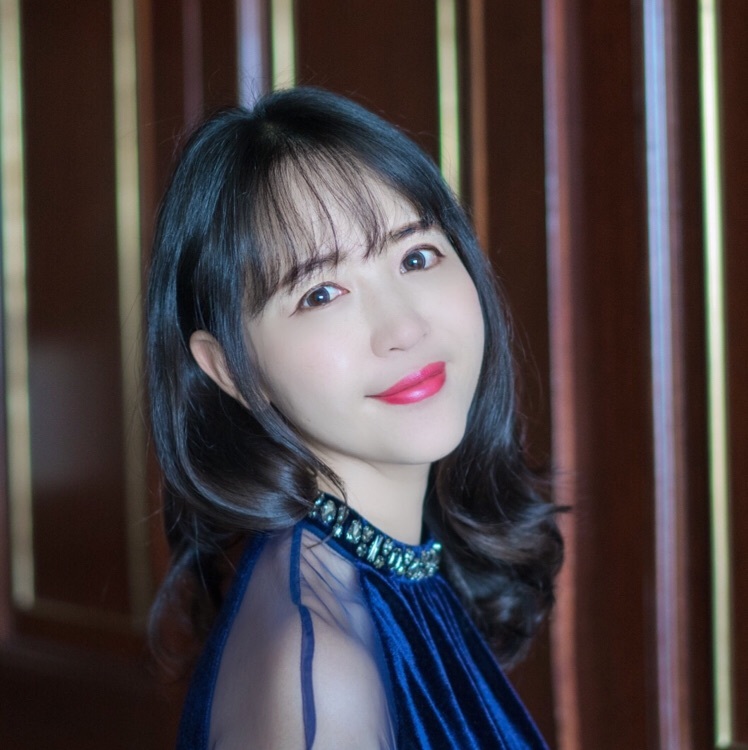 Fish_and_Fish
Mushroom Jun's Asian travel China, Taiwan Kaohsiung Night Market left me not only the memory on the taste bud, but also the touch of human feelings. No matter how late the night is, you can call three or five friends to ride the locomotive to the night market, find a favorite stall to sit down and have something to chat with. At this time, the night market is actually the habitat of the soul that has no place in the night. The bed and breakfast is only three minutes away from Liuhe Night Market, wearing a flip-flop and walking in three steps and two steps. Order a bowl of small moon, with a large sausage and small tube to eat. The young woman who is busy cooking is a young pregnant woman, and her mother is diligently packing up the table where the guest leaves. The family together maintained a livelihood, and for a long time did not see such a scene of fireworks. Grilled sea prawn, large intestine package small intestine, all the way from the beginning to the end, finally found the mullet. A piece of grilled mullet with a piece of green onion and a white radish, the salty taste of the mullet roe in the mouth is covered by the spicy taste of the green onion, and finally dispelled by the lightness of the white radish, interesting way of eating, with a strong layering. Tips 1 About Liuhe Night Market Liuhe Night Market Formerly known as Dagangpu Night Market, it was originally a food stall gathered in the Dagangpu open space in Kaohsiung City, Taiwan. It was launched in the late 1940s. In the early 1950s, it was planned to be a pedestrian walking area from 6 pm to 2 am every day, and some vendors will be open until 6 am. 2How to get to Get off at Kaohsiung Beautiful Island Station and turn left at Exit 11. 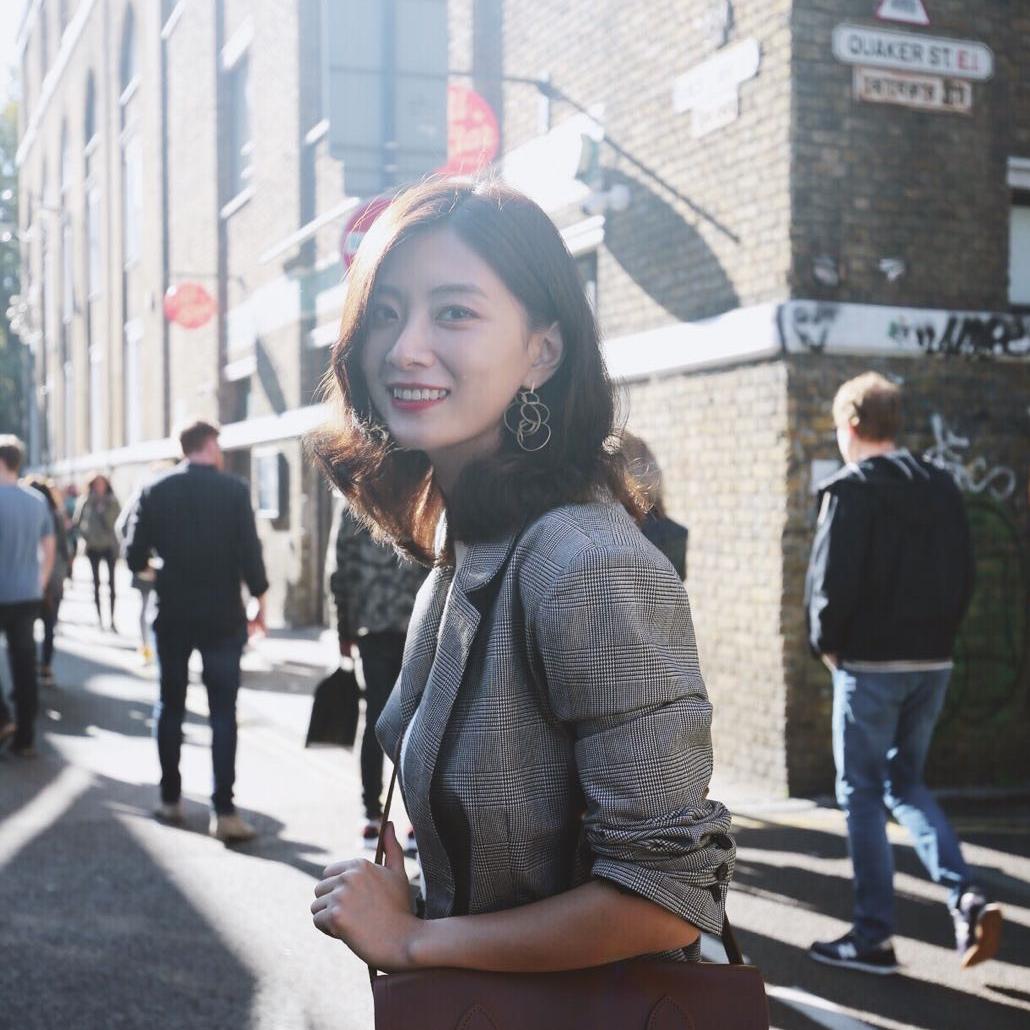 The Liuhe Night Market is found on Luhe Second Road, near the Kaohsiung MRT Meili Dao Station. Turn left along Zhongshan Alley then turn left at Liuhe Second Road,there it is. It is a straight road during the day and it becomes a lively night market after nightfall. An assortment of local delicacies are available and affordable. Vistors from both home and abroad head to here for its reputation. It has been listed as a tourist night market.
Show More

The Dome of Light