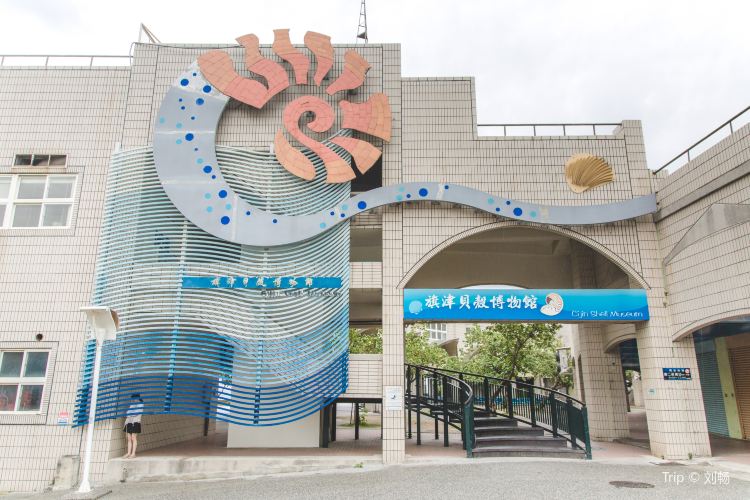 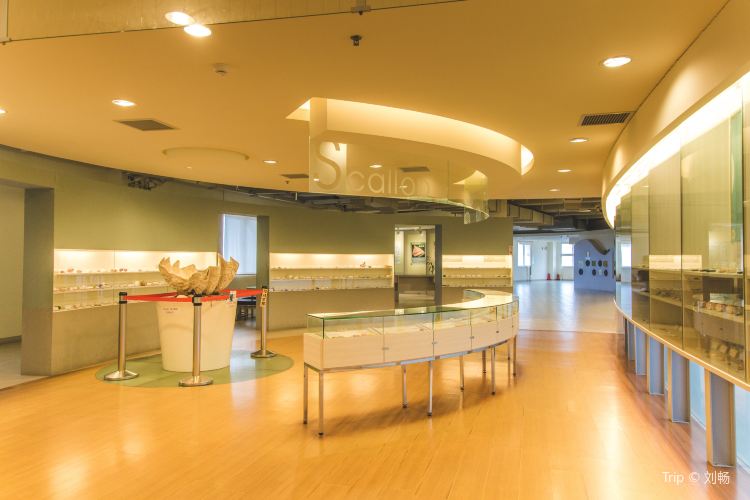 Kaohsiung Cijin Shell Museum is located on the second floor of the Visitor Center of Qijin Coastal Park. It is the largest shell museum in Southeast Asia. It was donated by Kaohsiung Huang Geliang for many years. There are the world’s largest two shells, the round-shaped dragon palace shells, the living fossil nautilus, the precious ivory shells, and all kinds of brightly colored and rare shells, which will open your eyes; nearly 2000 The large and small pieces of common Taiwanese shells are listed in the display box, covering about 200 kinds of crabs in the exhibition area, and the types are quite rich. There is a dedicated commentary in the museum, which is completely free.

More
Reviews
Some reviews may have been translated by Google Translate
4.4/5Very Good
All(31)
Latest
Positive(27)
Photos(12)
Reviews from Tripadvisor