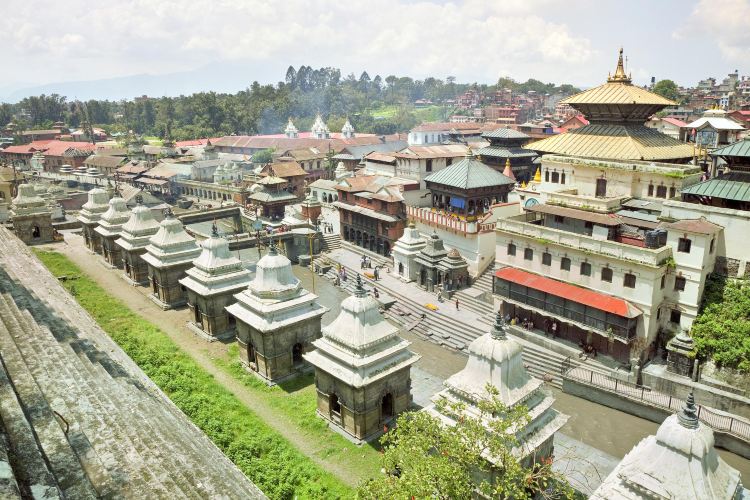 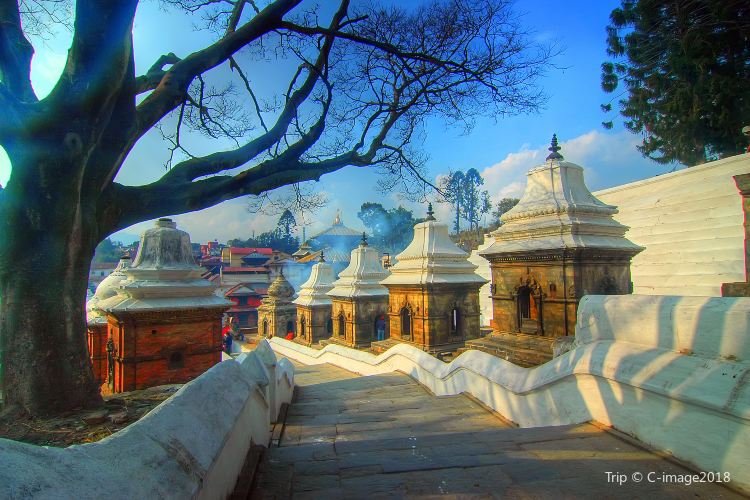 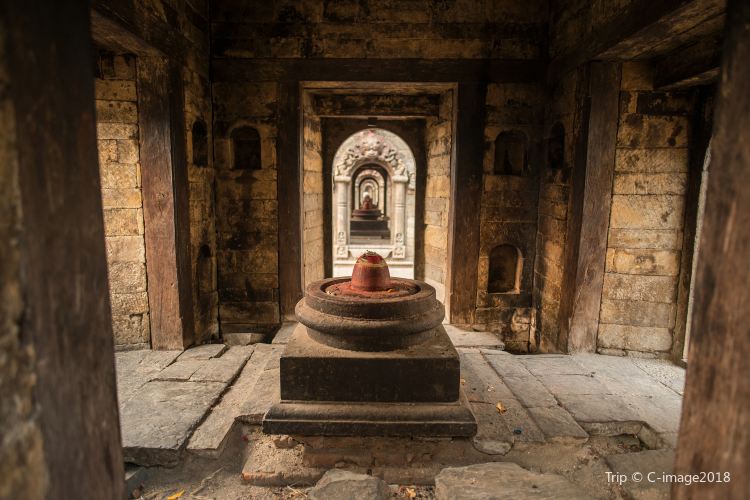 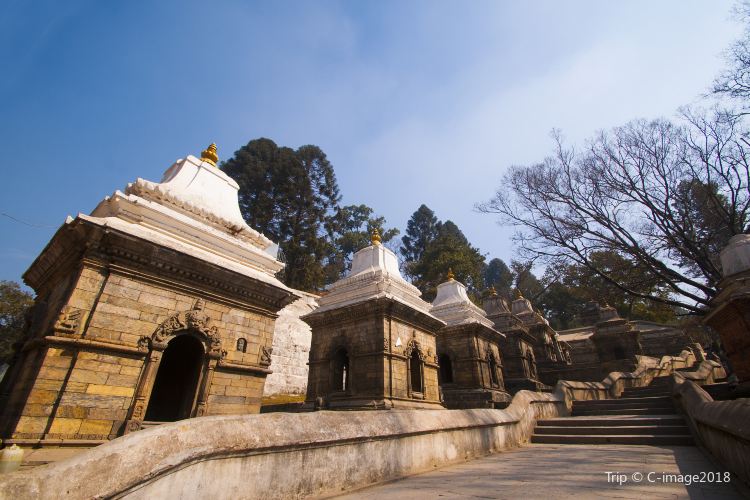 Post
The most impressive thing about Nepal's trip is the Pashupatinath Temple in Kathmandu. It is one of the world's cultural heritages, the largest Hindu temple in Nepal, but it is called the burning temple by tourists. The Bagmati River on the edge of the temple is similar to the Ganges River in India. The Bagmati River is a cremation place for Nepalese Hindus. It is a ferry crossing for Nepalese life. It is the most holy river in Nepal. It originates from the Himalayas, southward and the holy river of Hinduism. , Ganges. It is said that the soul of the deceased will flow along the Bagmati River into the Ganges and fly to heaven.

Danae
Nepal is the more familiar, the more you want to get close to him, it has nothing to do with his scenery, but more is his unique culture. On the banks of the Bagmati River in eastern Kathmandu, there is a famous temple of Hinduism. It is also a gathering place for asceticism. On the banks of the river, there is a group of gods, these gods enshrining the forest of the gods of Shiva. These gods are hollow, except for the worship of Linga, as well as the residences of parades and ascetic practices. The ascetic monk uses cruel methods that we can't understand, to cruelly practice. Once there was an Indian ascetic, holding his right arm in the air for 38 years, until the stereotype was on the right shoulder, and it was impossible to move. Such an ascetic, heart It is true that there is a god, and for such a special existence, it also attracts many tourists to come and see. There are about 300 ascetic monks scattered around the temple. They live in low-rise houses or caves by the river, but a large part of the ascetic monk here is full of commercial flavor. Although all the dresses are still ascetic, the faces are painted with various makeups, and the different makeups represent the different sects they believe in. When someone needs to take a picture, they will be in a position of cultivation. Of course, this is not free, and the charges are often not low. Everyone's fees are different, and some even offer a price of 1000 rupees. 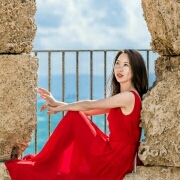 Wendy
Pashupatinath Temple, a Hindu temple located in the heart of Kathmandu, is used to send people who have died to cremation to send them to the West. The sacred cremation ceremony of the Nepalese people, the sacred scene of life and death, became a very shocking moment. In the long flame, gently telling the ordinary heart of death in the Buddhist faith, it is amazing that people send their loved ones in such a way. The various phenomena in the temple, like a vivid picture, telling different life stories

Pashupatinath Temple is located on the ring road east of the Tamil area, on the west bank of the Bagmati River. Originally built in 1696, this tower-style temple is one of the larger Hindu temples in Nepal and one of the four temples dedicated to Shiva in South Asia and is listed on the World Heritage List. This is a great place to experience Hindu culture.
Show More