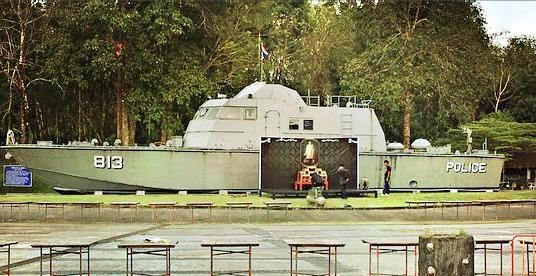 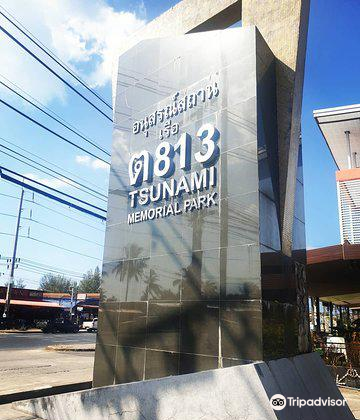 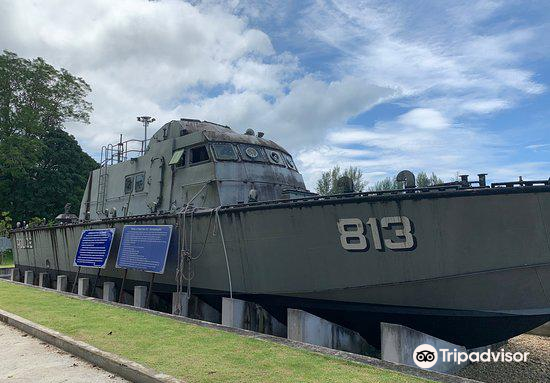 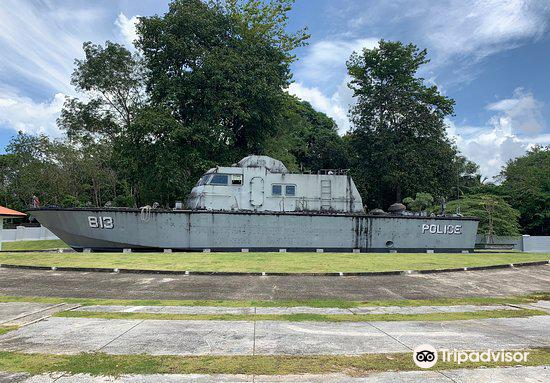 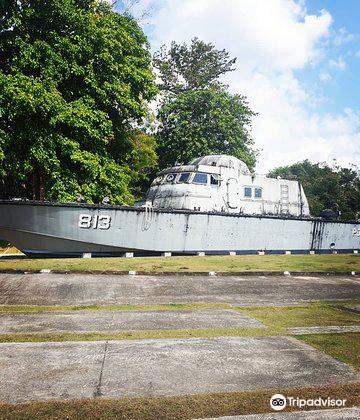 Although many years have passed since the Indian Ocean tsunami in Southeast Asia, those of us who like Thailand and those who like to travel to Thailand were very impressed by the situation, so it is worth visiting and remembering.