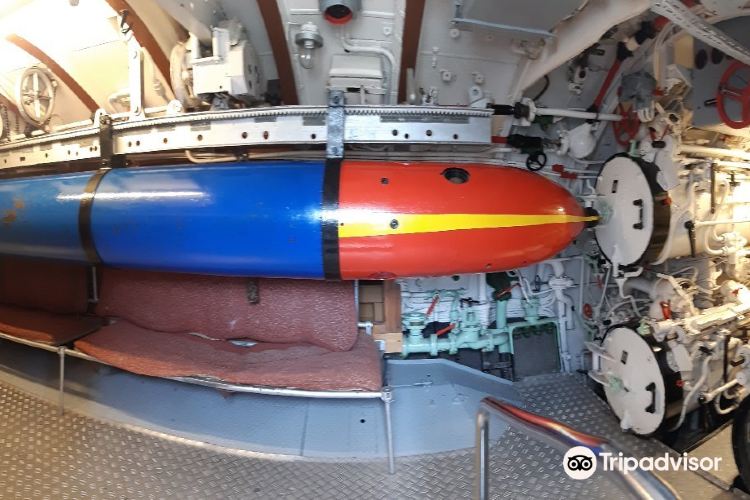 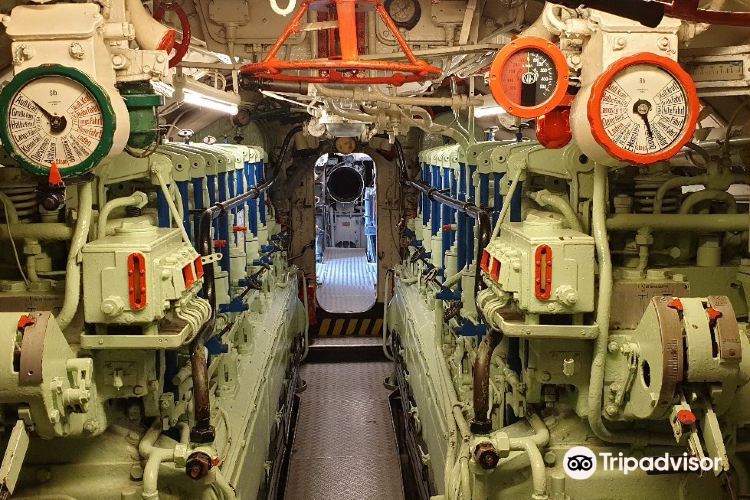 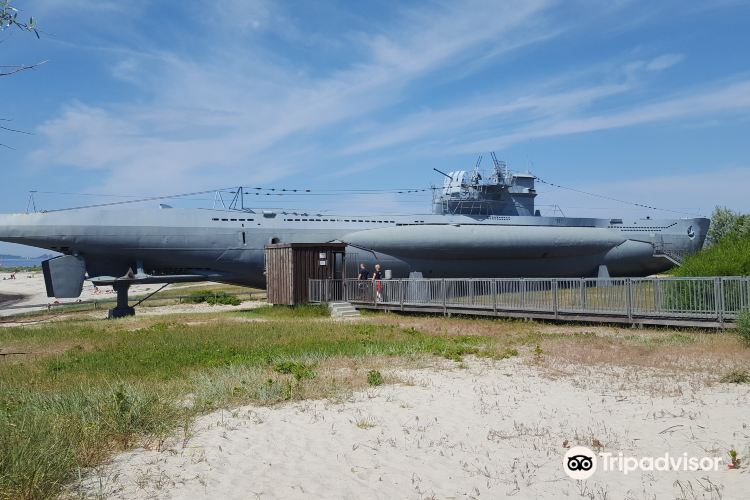 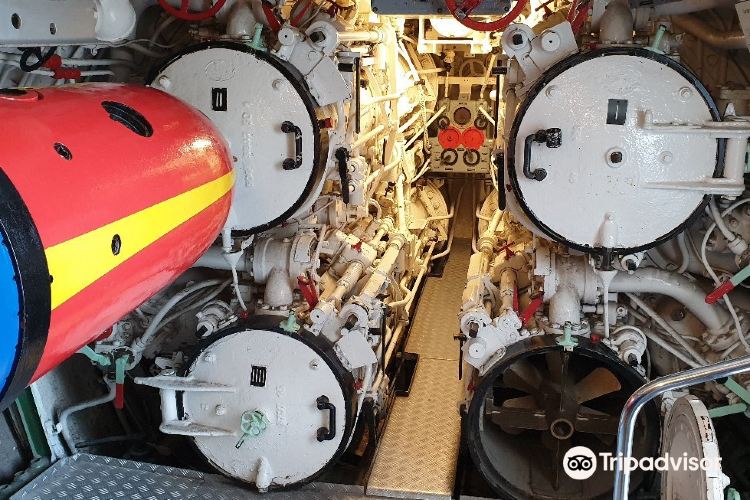 The famous retired submarine of World War II-Kiel U-995 Submarine *Information* Address: Laboe, Kiel, Schleswig-Holstein, Germany Time: Summer (April to October) 9:30-18:00; Winter (11 (Month to March) 9:30-15:00 Tickets: Three Euros *A must-visit place for military fans* This is a retired German submarine during World War II. If you are a war fan, you should be able to tell many stories about it. I can’t do it, because I know this is the most beautiful beach in Kiel. I came here. It belongs to the soy sauce to accompany the teammates. Now the submarine is a military museum. The whole submarine is part of the museum and parked on the beach. It is for tourists to visit. The entire submarine is really big. Here you can learn about the daily work and combat situations of some submarine soldiers. It also gives me a non-military fan a general understanding of submarines. The museum also has some war history materials. *Facing Kiel’s most beautiful beach & filming location* This is the filming location of the movie "From the bottom of the sea", and the whole town is named because of this. The submarine and museum are not big here, and you can watch it in about ten minutes. The whole background is also the most beautiful beach in Kiel, you can go there and stroll around. In addition, many people here are playing windsurfing, if you are interested, you can arrange it together in the itinerary. Beach + submarine/museum + sailing for half a day is more reasonable.

Attractions Near German submarine U-995

Hotels Near German submarine U-995

4.46km away
More hotels near German submarine U-995