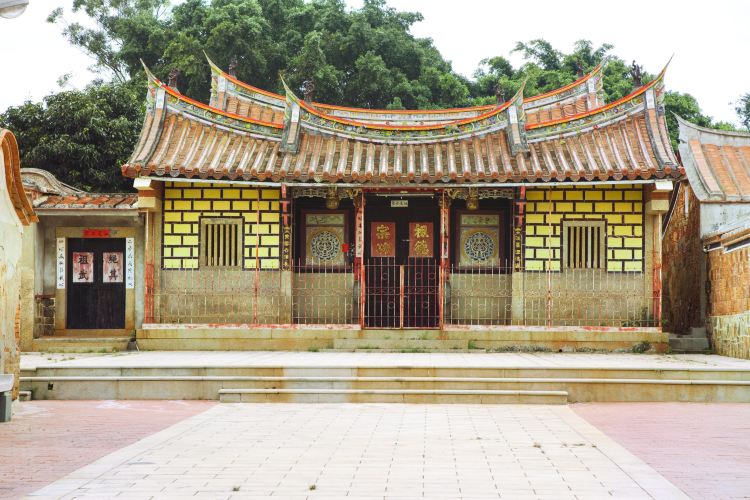 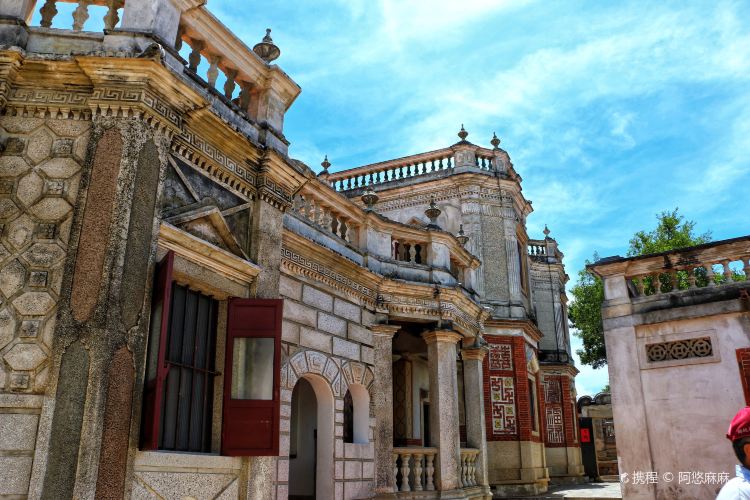 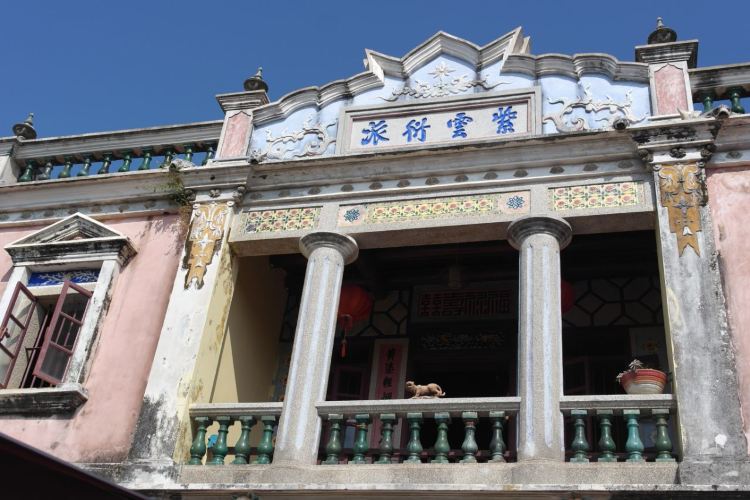 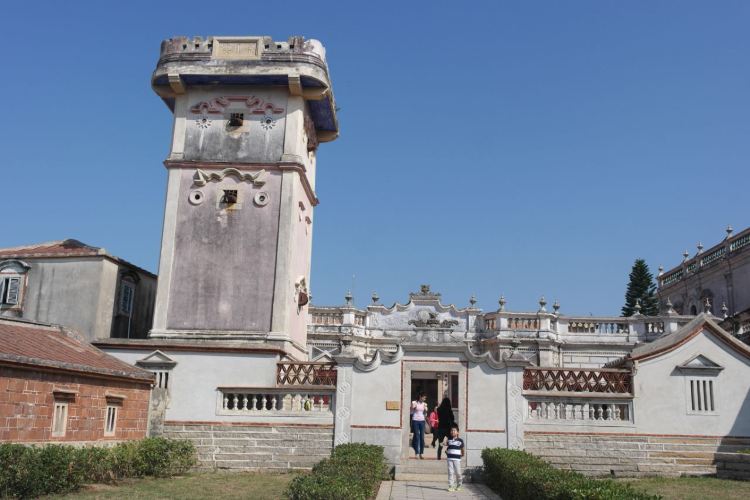 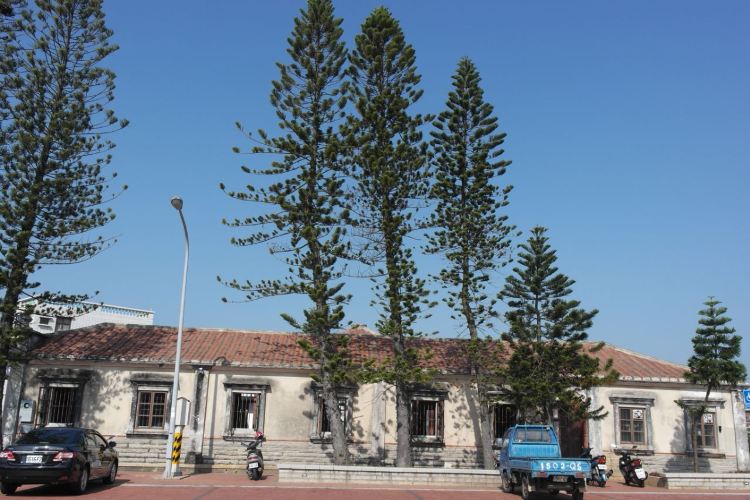 Located in the southwest of Jinmen Island, Shuitou Ancient Quail Group is a coastal village that retains many ancient buildings and western-style buildings built in the old days. The Kinmen people say that even if you have the same money as the water head, you may not be able to cover the house like Shuitou Village. Wealthy heads, not only Western-style buildings, but also self-guided trails.
show less 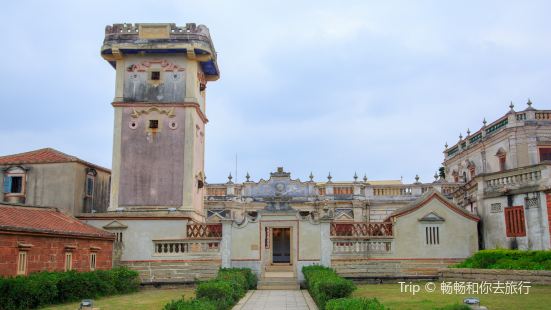 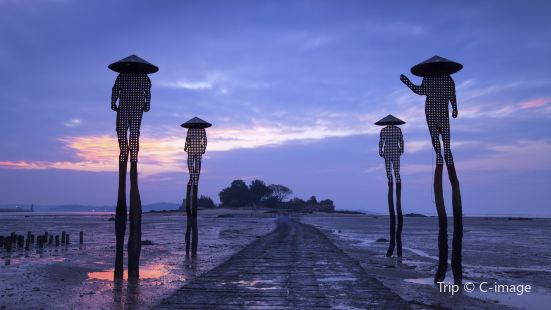 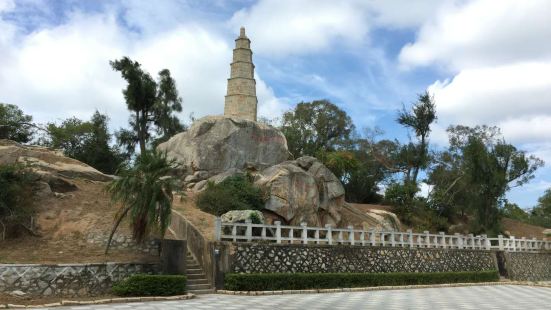 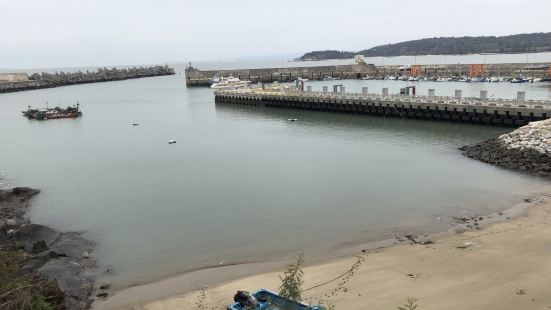 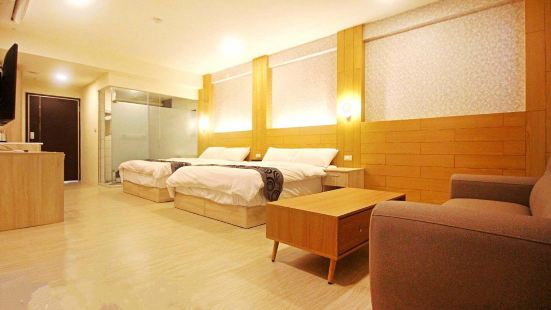 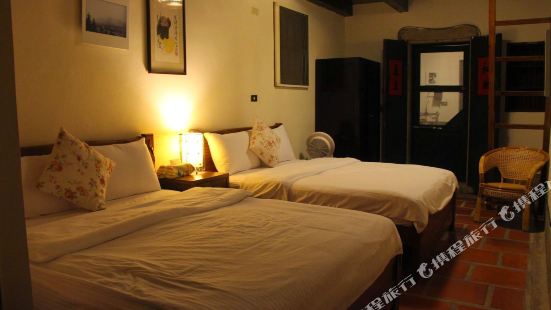 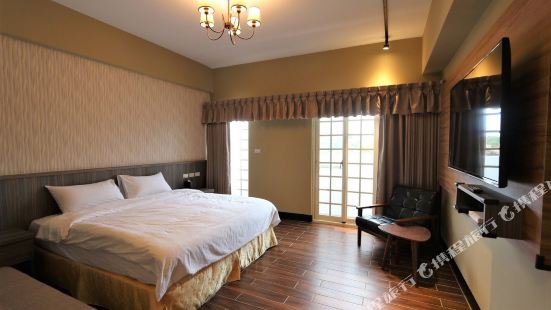 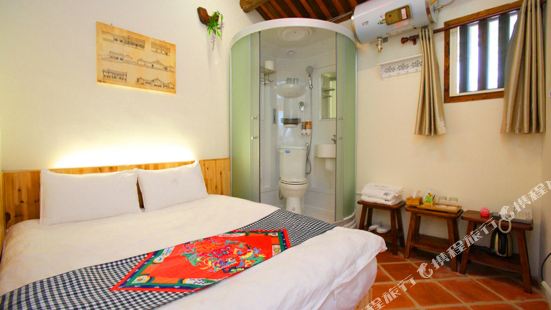 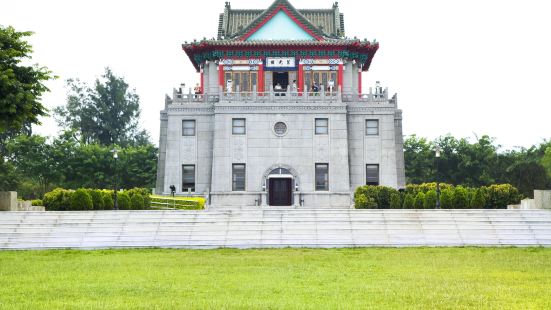 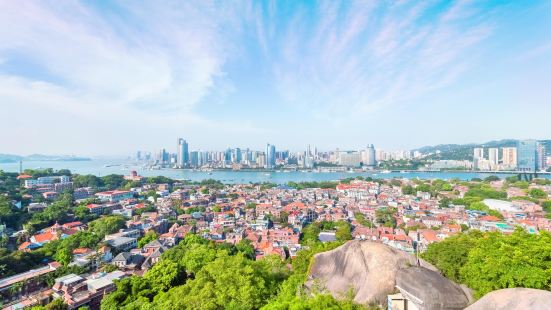 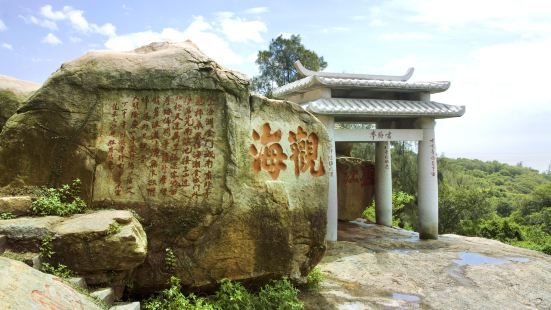