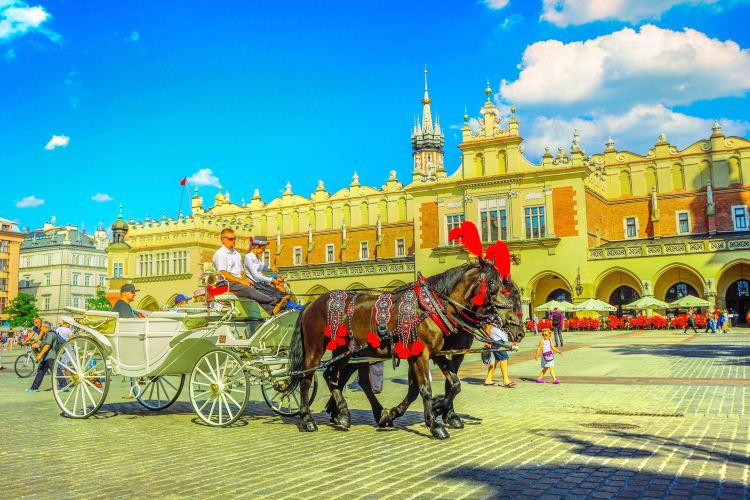 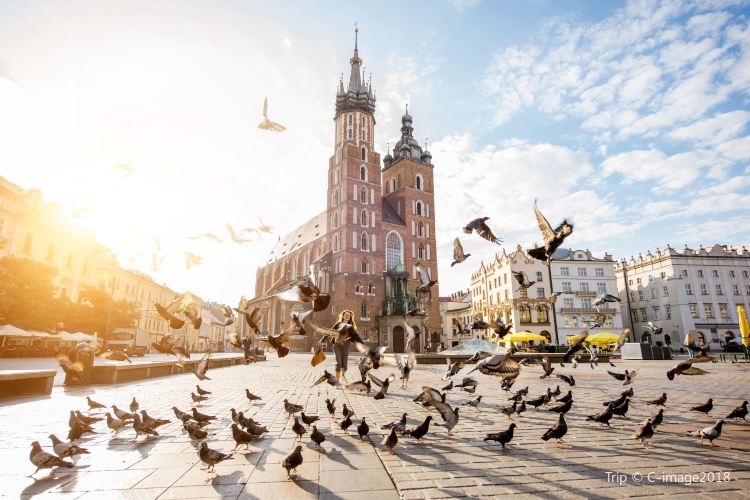 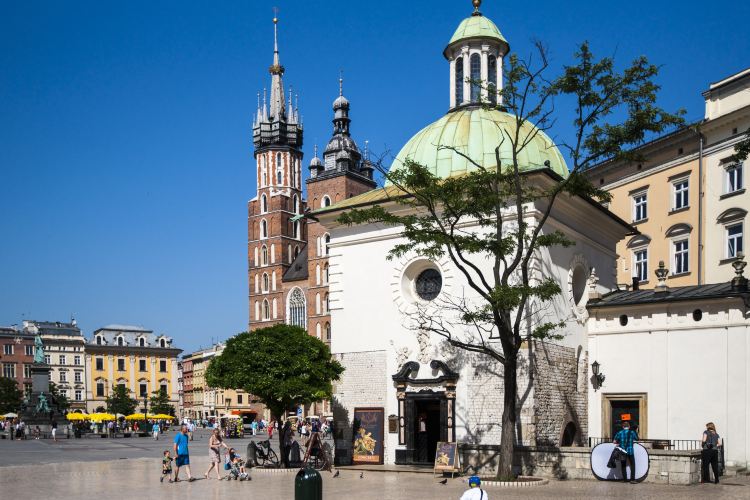 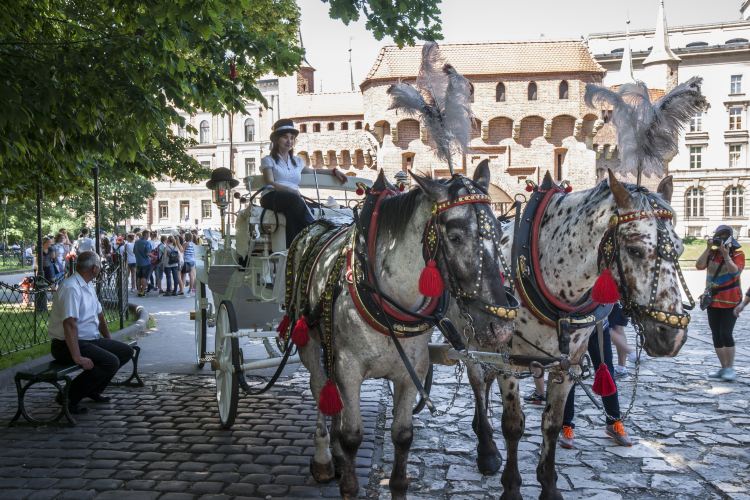 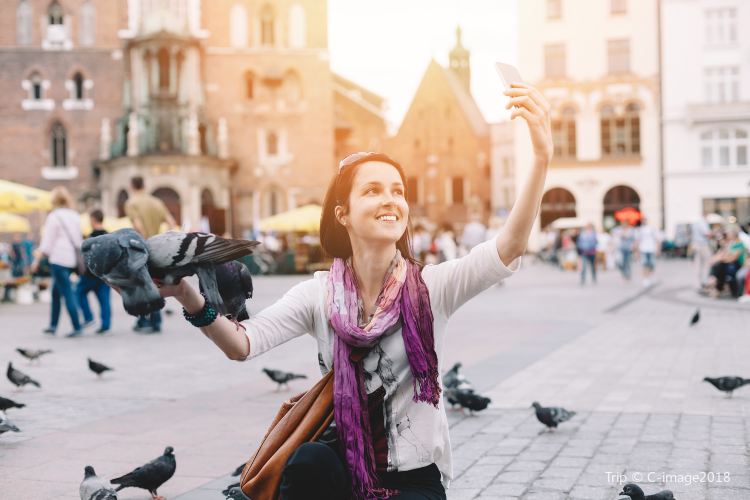 beautiful place to hang out with friends, or family. the Archilochus monument is very interesting. and location is very nice. a must visit.

More
Reviews
Some reviews may have been translated by Google Translate
Write a Review
4.6/5Outstanding
All(74)
Latest
Positive(63)
Photos(39)
Reviews from Tripadvisor

ChurchOther Places of Worship
259m away