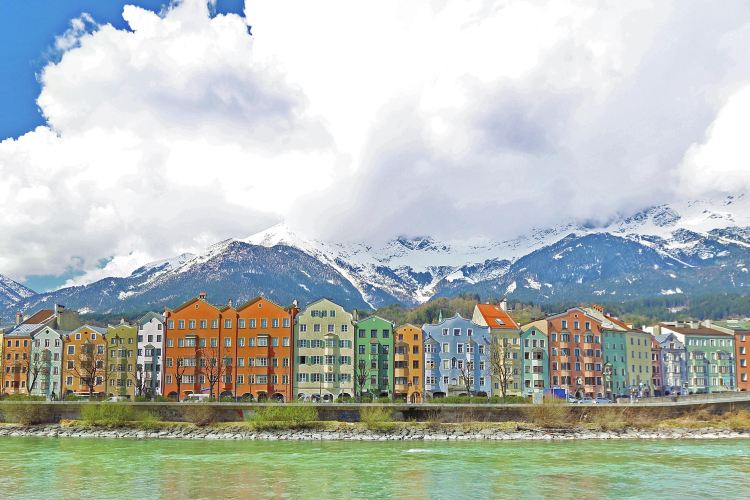 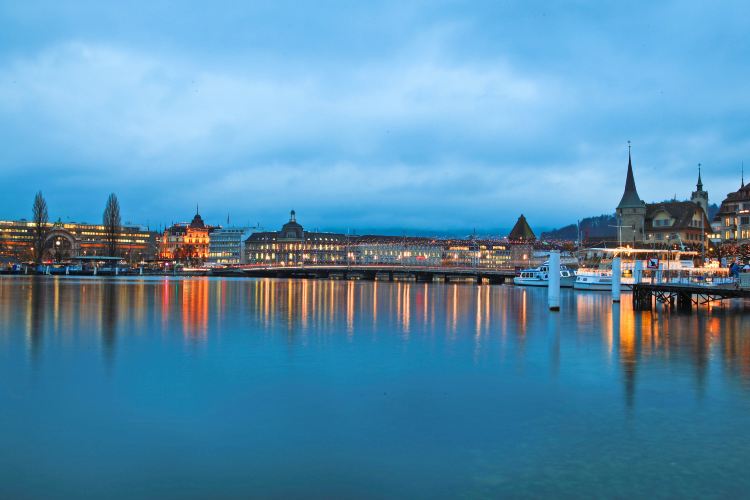 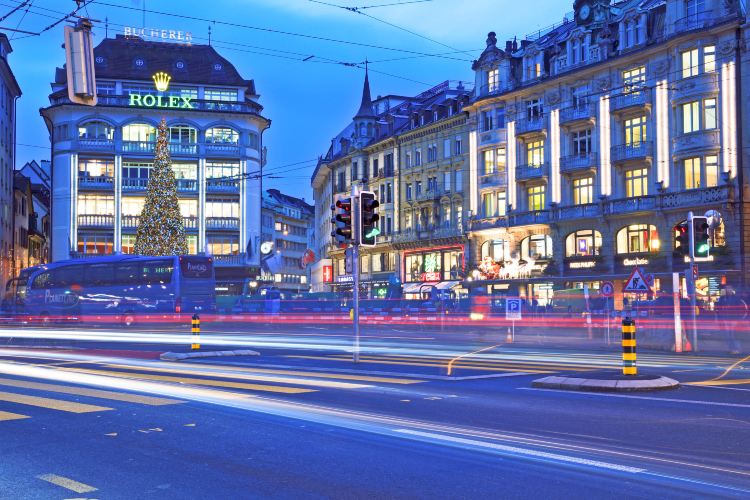 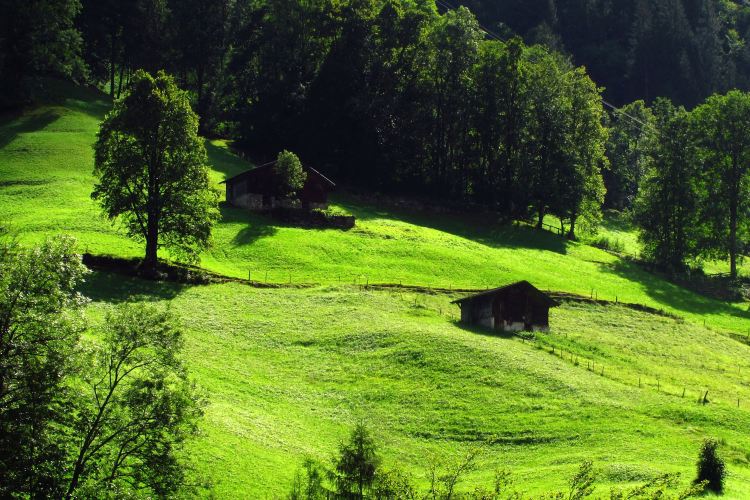 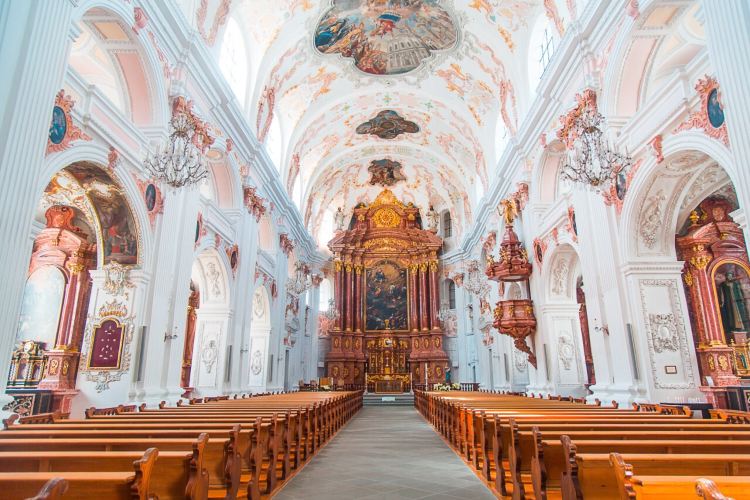 Lucerne (lucerne) bright and beautiful, as early as the 19th century, the poet Goethe, queen Victoria and composer Richard Wagner had deeply taste the beauty of it. Since then, lucerne is rushed to the resort famed the world. Today, it is still beautiful. Urban tourist attractions is concentrated in the old town hall, the surrounding area such as old town hall was built in the 17th century, the symbol of lucerne cabell bridge and in the 17th century Jesus church and other attractions. You can remain in the medieval flavor of the old, round art galleries and museums, if I had more time, might as well go to visit the museum of the lake and or sunbathing in lake, in repose to lucerne beauty deeply imprinted in my heart.

More
Show More
Reviews
Some reviews may have been translated by Google Translate
4.5/5Outstanding
All(443)
Latest
Positive(325)
Photos(266)
Reviews from Tripadvisor

Post
I finally got to the heart of Lucerne, but I still prefer her other name - Lucerne want to take the most beautiful panorama of Lucerne must not miss the terrace restaurant of Chateau Gutsch Castle, this is a need to take a separate track The magical hotel of the elevator can take a panoramic view of Lucerne. Of course, if you can't stay at the hotel, you can also book a restaurant on the terrace. When you are having a leisurely dinner in Rizhao Jinshan, we also see the pink glow, which is perfect.

weiyishan
Traveling to Lucerne, Switzerland, you must look at these three attractions, or you will go white! Lake Lucerne, also known as Lake Lucerne and the Forest Lake, is the fifth largest lake in Switzerland and the largest lake in Switzerland. The shores of Lake Lucerne are twisted and twisted, creating a number of forks that connect the city of Lucerne with the surrounding mountains. Lake Lucerne is a very popular tourist destination both in Swiss nationals and in foreign tourists, with many hotels and resorts on the lake. The lion monument is one of the best sculptures in Lucerne. An arrow is deeply inserted into the back of the lion who is on the verge of death. The lion has a painful look. The front paws are shielded and spears, and the shield has the Swiss national emblem. This is to commemorate the 1872 French Revolution, the monument built by the 786 Swiss officers and guards who died to protect King Louis XVI and Queen Mary when the mob attacked the Tuileries in France, and was intended to pray for world peace. The text below describes the passage of this event. Built in 1332, the Capel Covered Bridge connects the two sides of Lucerne. It is the oldest wooden covered bridge in Europe. It was rebuilt after the fire in 1993 and has been leading to the most representative monumental landscape in Lucerne. Water tower". Like the Museg City Wall, this bridge and water tower are also part of the Lucerne fortifications. 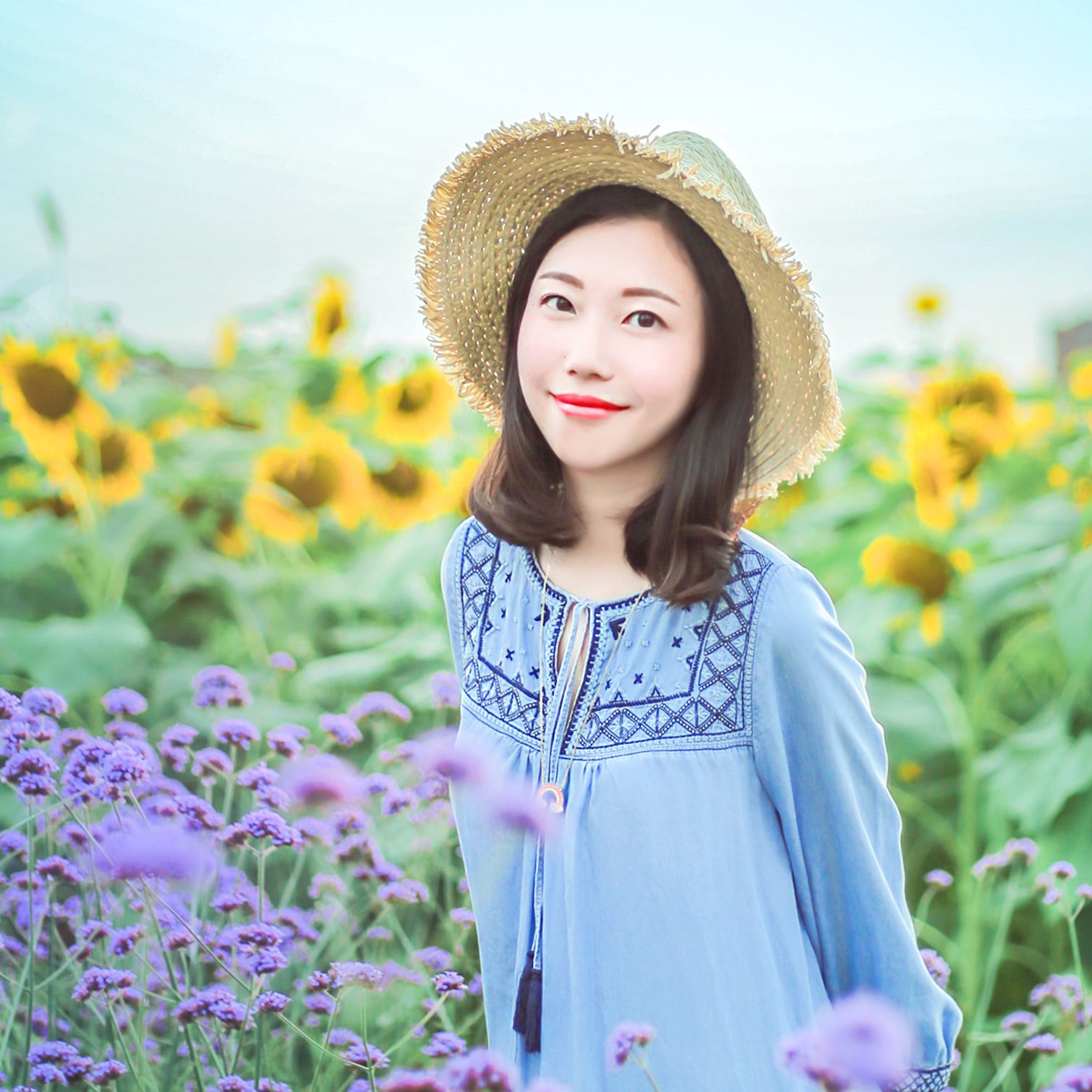 Rachel Yu
Finally, you will arrive at the burgenstock hotel, which is far away from the hustle and bustle. You need to take a 25-minute boat ride and a mountain train to get to the Luzern Pier. The infinity pool is unforgettable. It is recommended to stay for 2-3 days, not only to enjoy the beautiful scenery of Lake Lucerne while enjoying the hot springs, but also the lake view restaurant, the lake view cigar bar, the snow mountain gym and the hair salon... the former operator Mr. Frey is very social The road to the top of the open-air swimming pool has been specially designed with a viewing window. Guests who don't want to swim can sit in the bar and enjoy the elegant and open swimming pool and the shape of the male and female prostitutes. In those days, it was a big brain opening that made people shine. It has attracted countless celebrities to visit, and once Audrey Hepburn was here to hold a wedding, Sophia Roland also lived here for 7 years. Even if you don't have enough time to arrange a few days of small living, you can arrange a day trip to the spa and landscape restaurant! Can you add it to your dream list! 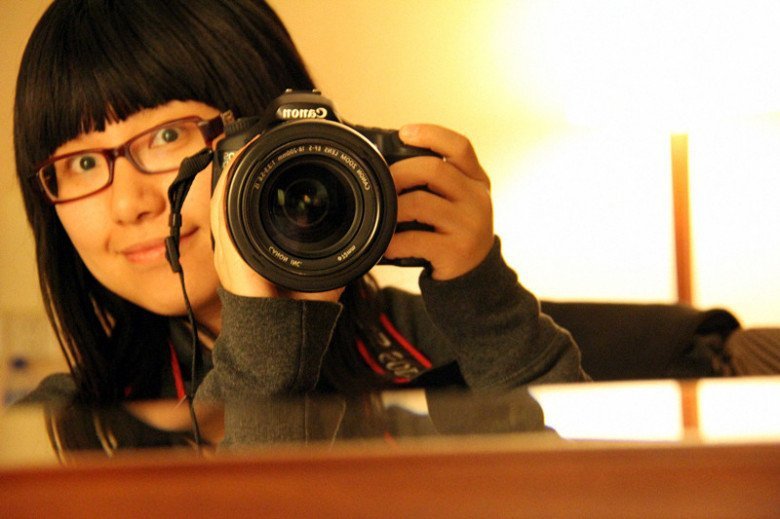 Panda Love Travel
Lucerne is also the capital of the Swiss state of Lucerne, located in the heart of Switzerland, at the confluence of the Reuss River exit and the Four Lakes. It was built in the 8th century and was once the capital of the Middle Ages in Switzerland. Although it is not crowded into the top three cities today, it is a place that cannot be missed when it comes to Switzerland. The lakes and mountains here are set against each other, and the places of interest and historical sites are scattered all over the city. Historically, many famous writers and artists have lived and created here, and they have received inspiration from the landscape. Tolstoy, who has lived here for a long time, wrote the novel of the same name "". Known as the light in Latin, the city is known as Switzerland's most beautiful historical and cultural city and the most ideal tourist destination.

Lucerne’s sights are concentrated around the old town hall, such as the 17th century old town hall, the Chapel Bridge and the 17th century Jesus Church. You can stroll through the old town where the medieval flavor still exists, and transfer to art galleries and museums. If you have more time, you can visit the lakeside museum, or do sunbathing by the lake, and deepen the beauty of Lucerne. The land is printed in my heart.
Show More