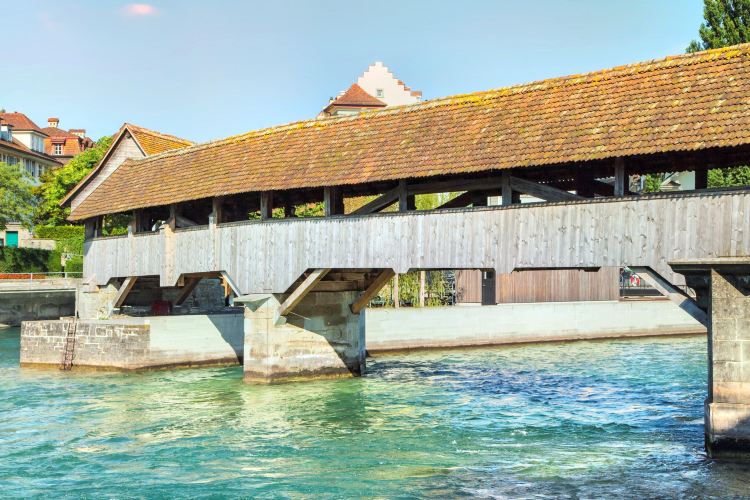 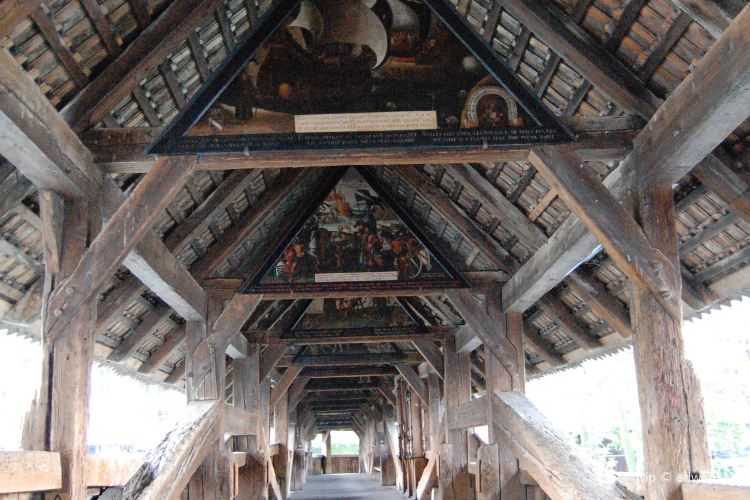 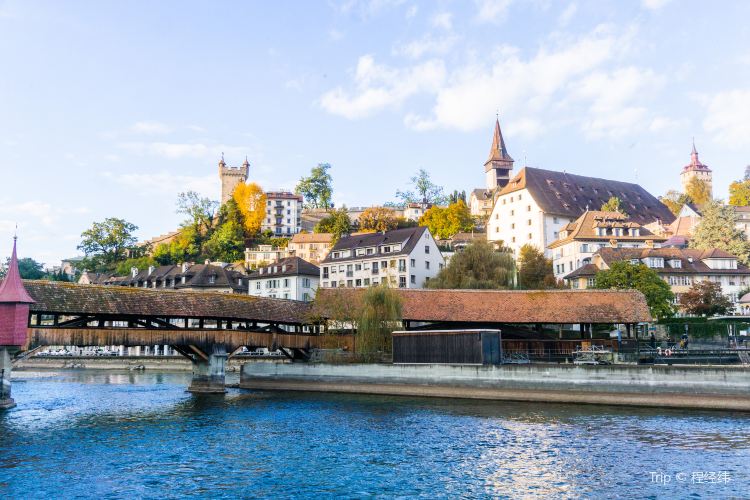 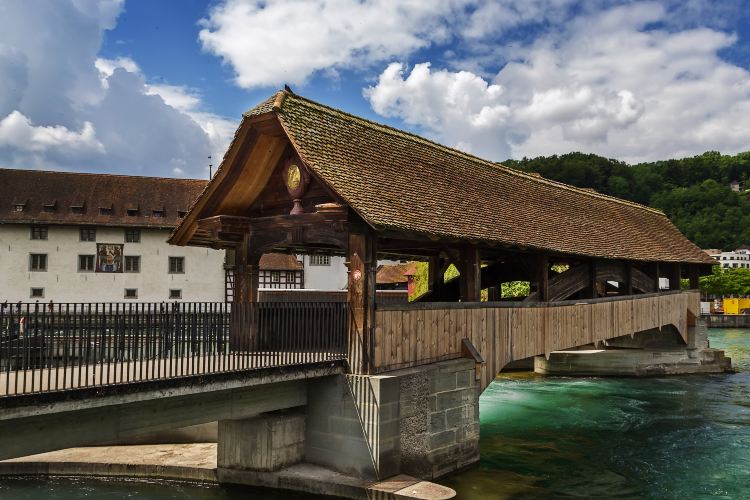 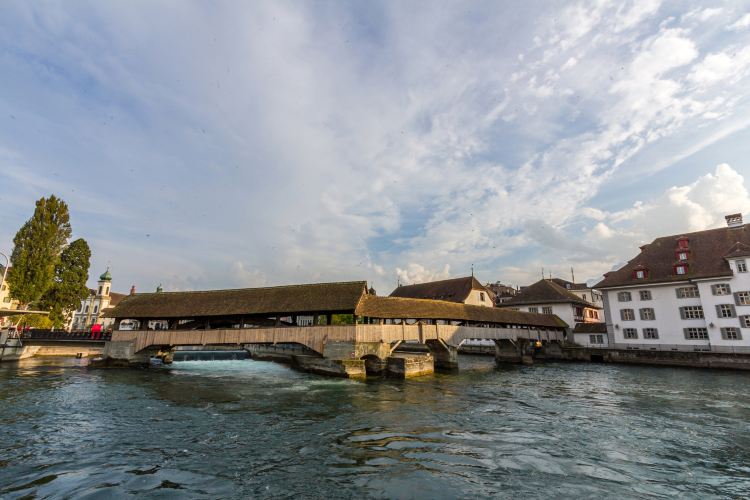 2. most known bridge of Luzern, worth visitng at the same time as the other one