Under the Baita Mountain on the north side of the middle section of Binhe Road, Chengguan District, Lanzhou City
View on Map

CityWalk/Lanzhou Half Day Tour Walk Along the Yellow River
FromAUD 42.90 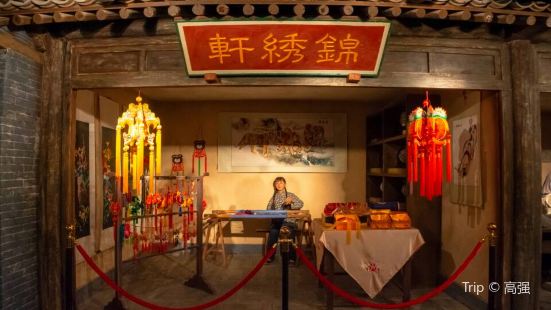 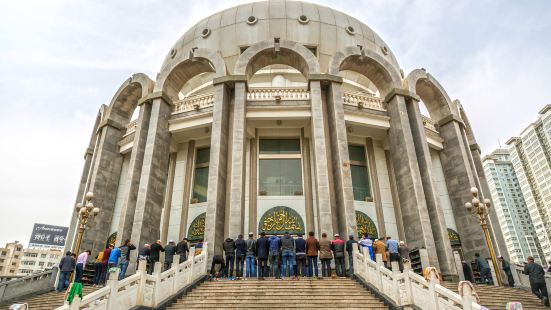 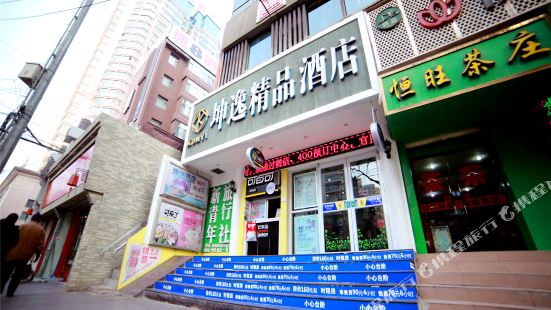 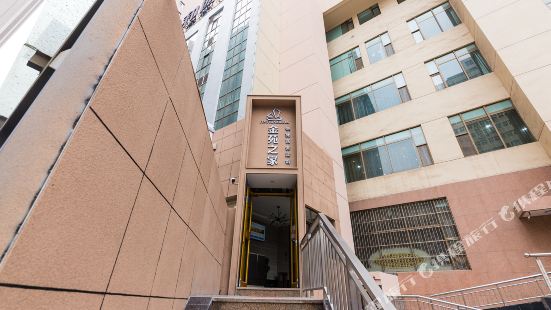 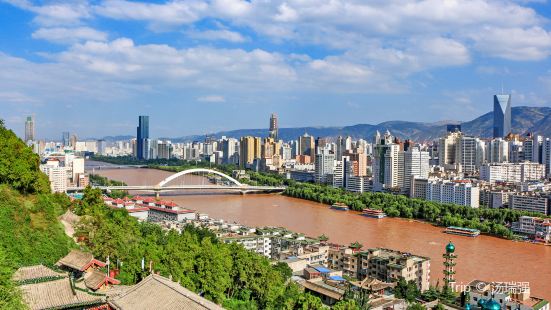 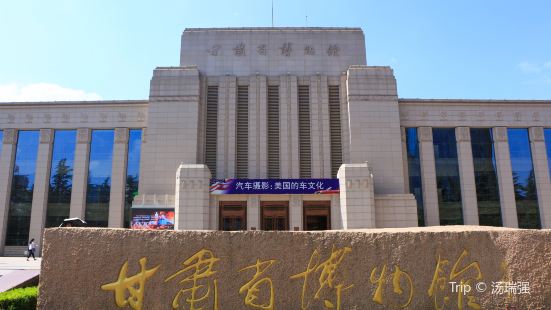