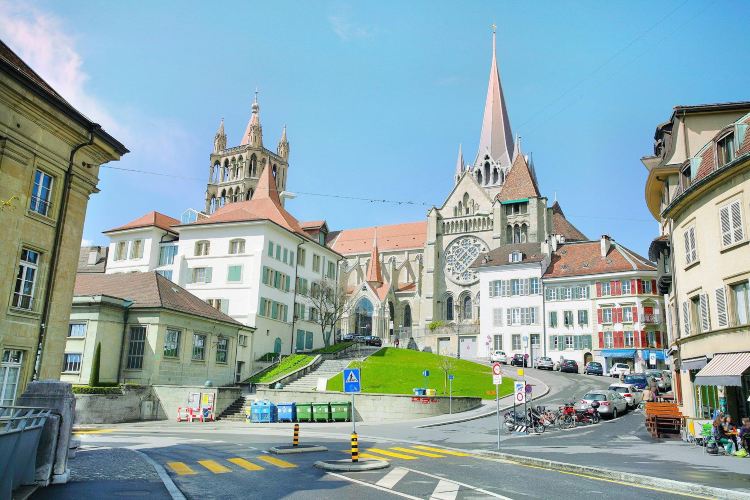 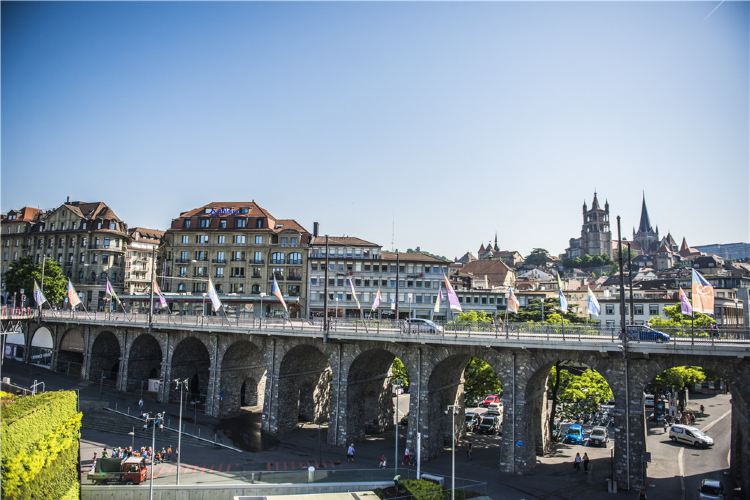 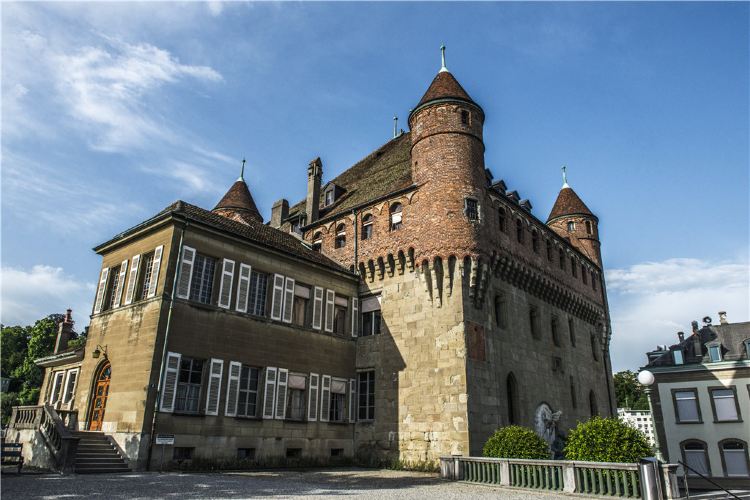 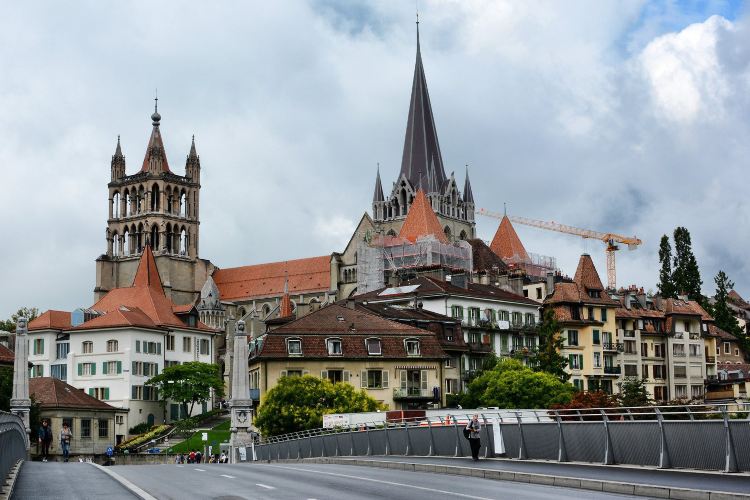 The Notre Dame cathedral built around the old quarter lausanne, overlooking the whole city from the church in front of the platform. And around the church has a vibrant commercial street, lined with all kinds of famous brand shops and cafes, can slowly along the winding alleys around and take your time.

More
Reviews
Some reviews may have been translated by Google Translate
4.6/5Outstanding
All(30)
Latest
Positive(27)
Photos(17)
Reviews from Tripadvisor