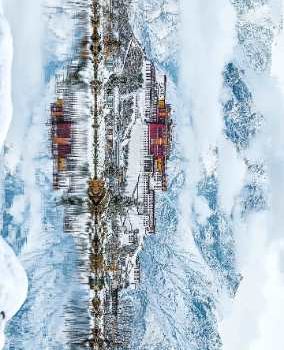 April 20-October 30: Monday to Sunday 21:00-22:30; Princess Wencheng has a 1-2 days of rest every month, which is subject to the announcement on the day of the scenic spot. Please be aware of it.

The starry sky is the scene, the mountains and rivers are the scenes, the grandeur is magnificent, and the soul is shocked. The classic epic masterpiece of the Tibetan culture, Princess Wencheng, is a large-scale real-life drama. It is based on the natural mountains and rivers of Lhasa. Under the starry sky of the plateau sanctuary, it tells the story of Datang Wencheng. The story of the princess and the Tubo king Songtsan and the pro. The whole drama is full of magnificent scenes, magnificent momentum and ups and downs. It is awesome with beautiful music, touching stories and distorted emotions. It brings Chinese real drama to a new level.
show less 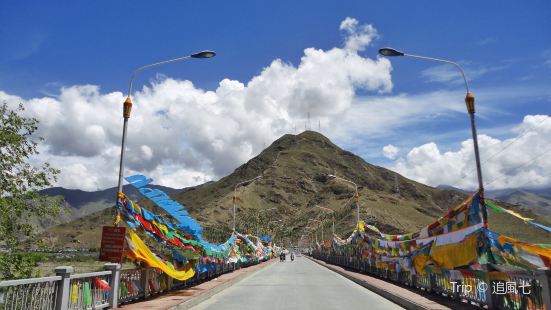 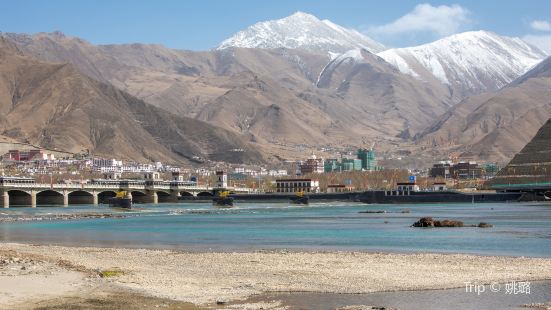 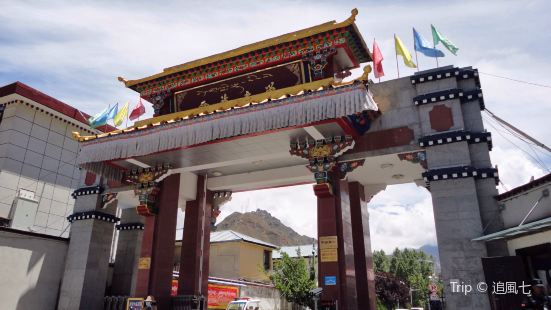 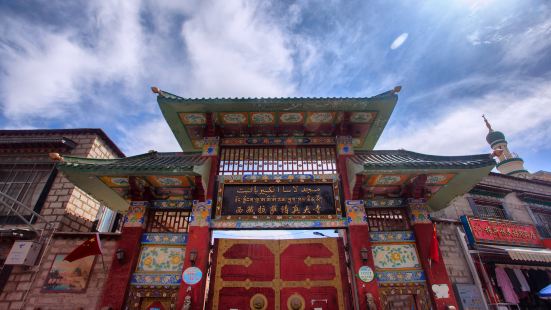 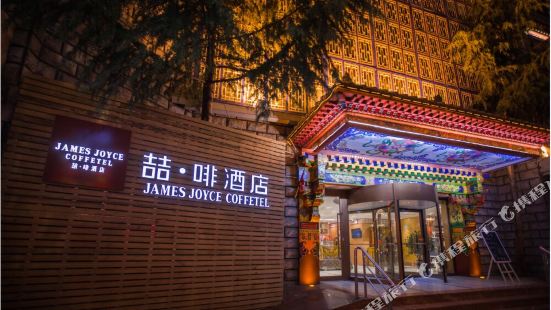 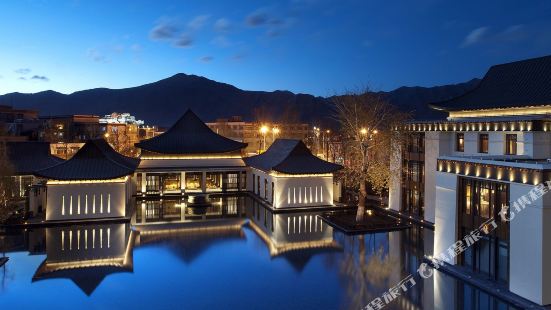 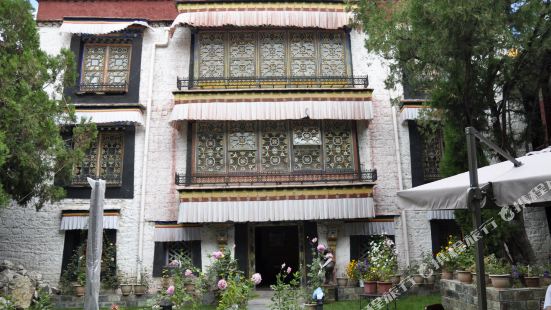 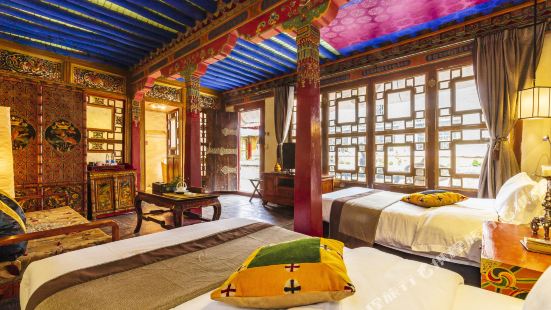 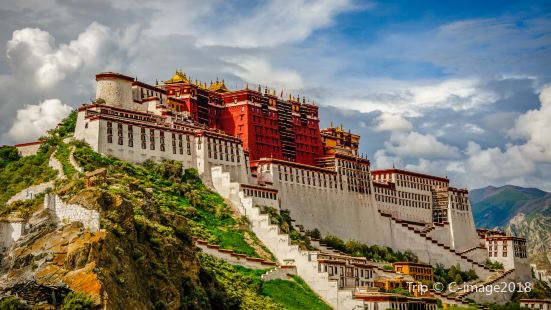 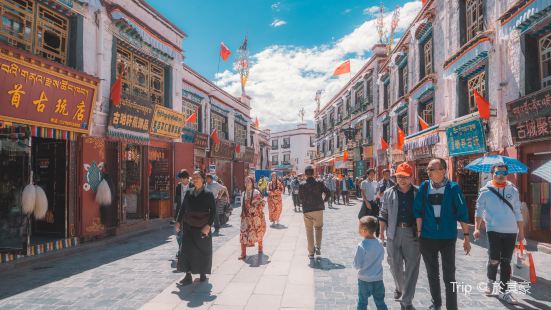