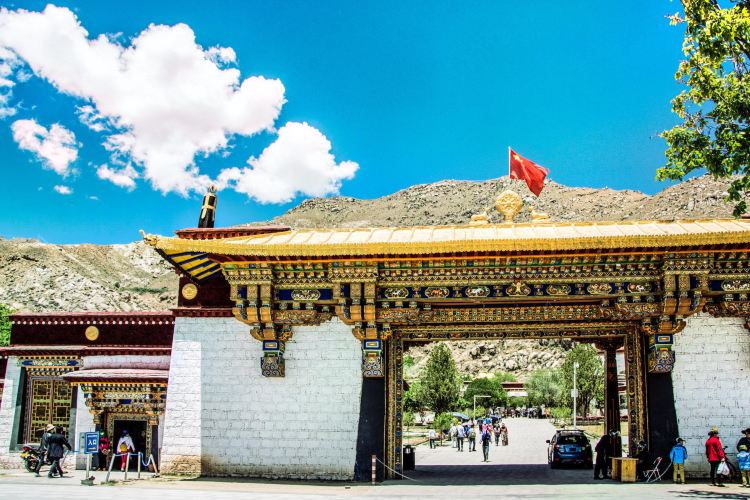 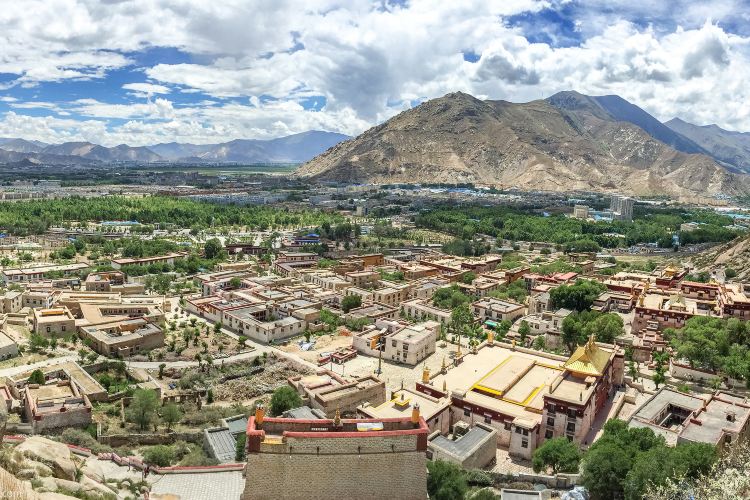 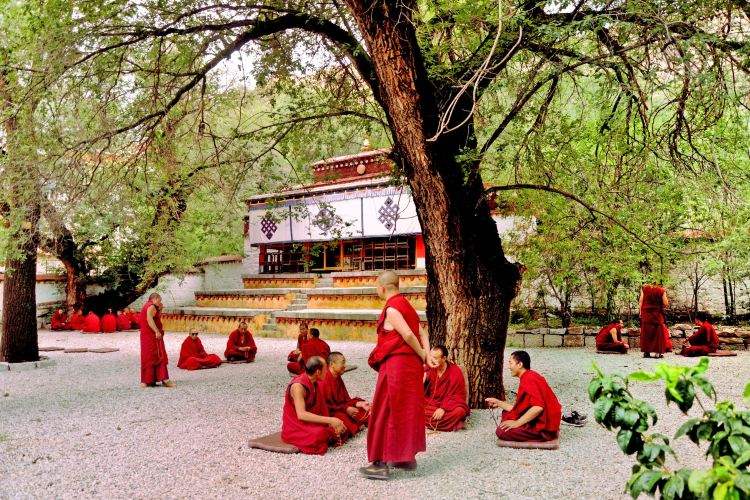 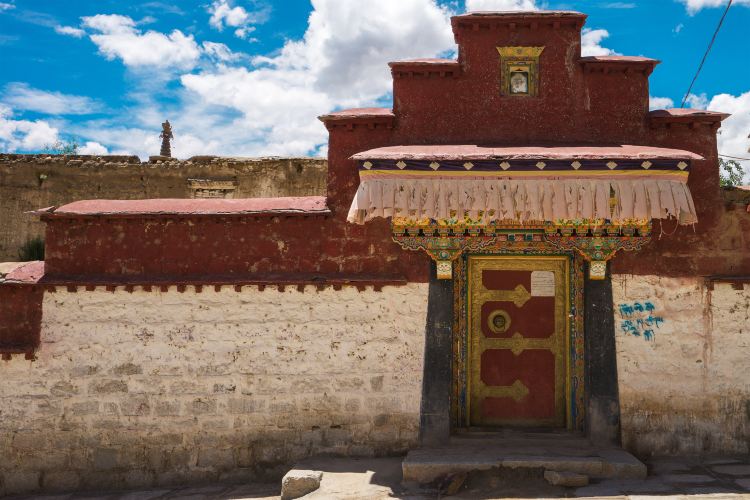 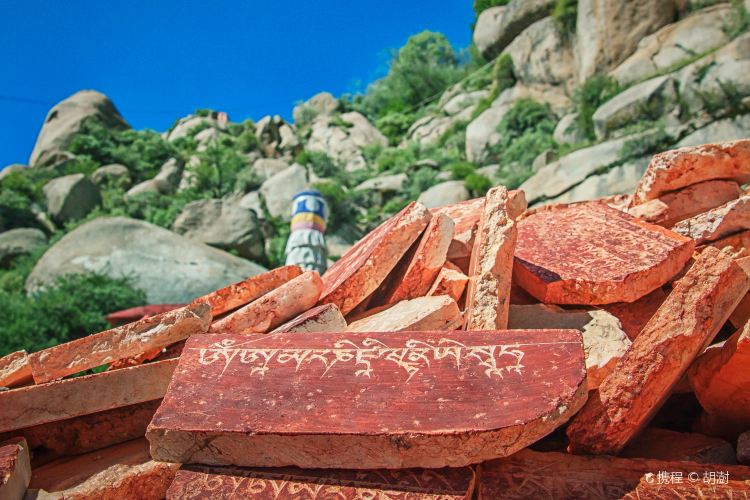 The Sera Monastery is called salad Dalai Chau. It is located at the foot of the Seraulu Mountain in the northern suburbs of Lhasa City. It was built for the disciples of the Tsongkhapa Master Minchin Ching-chih and the Ming Dynasty Yongle. Sera Monastery is a large-scale temple built on a hill. It is one of the three largest temples in Lhasa and one of the six temples of Gelugpa (Yellow religion).
show less 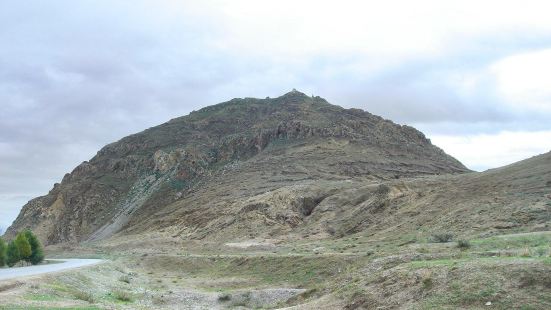 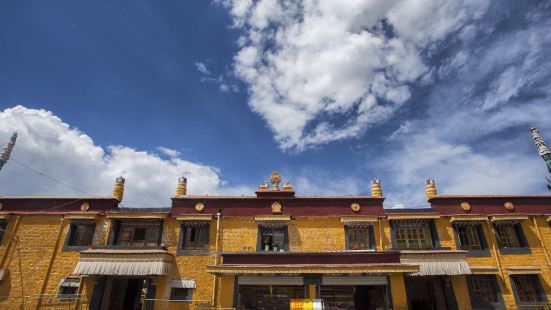 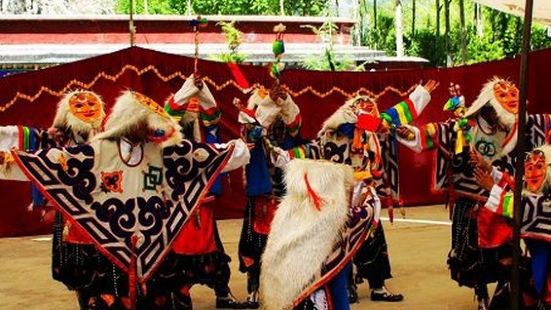 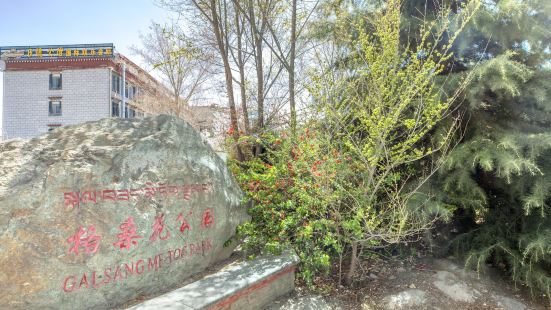 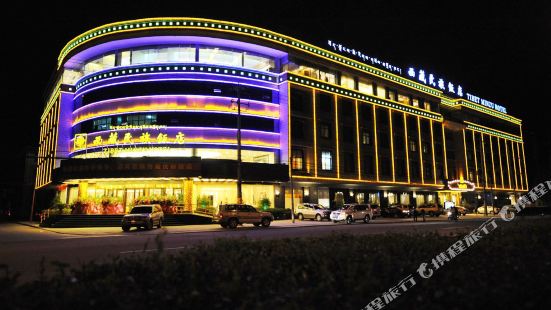 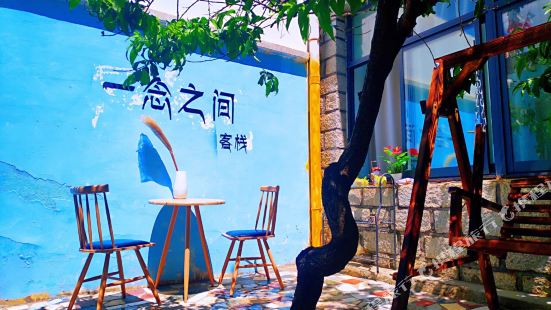 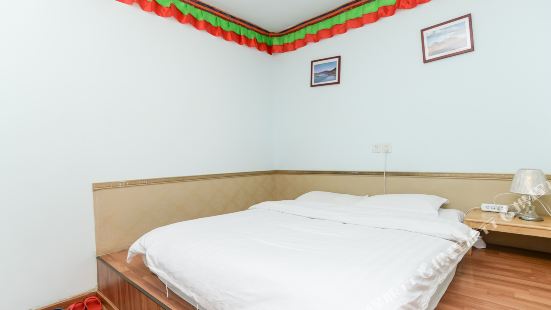 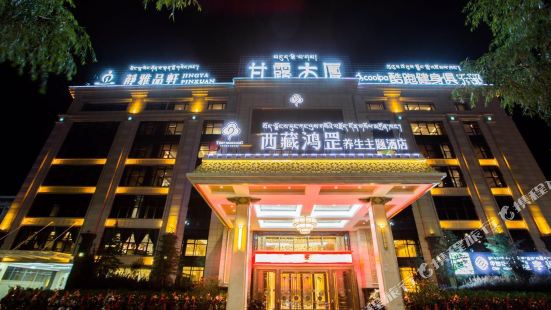 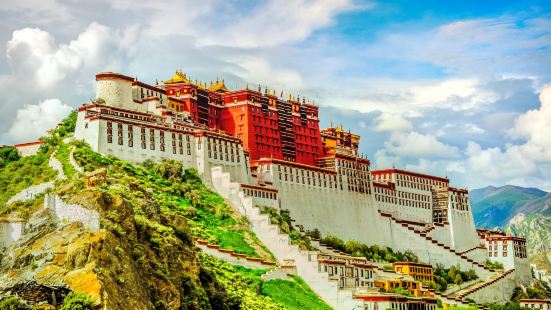 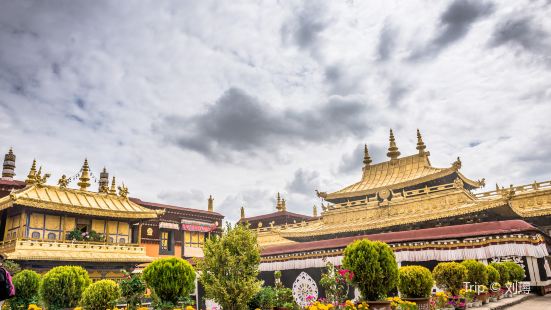 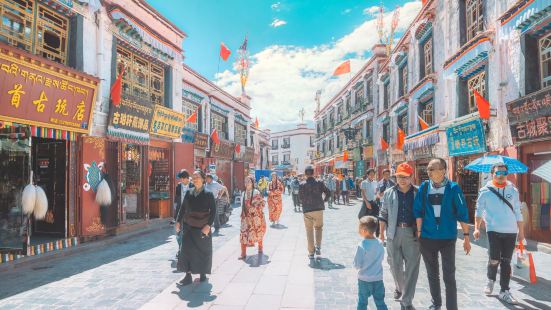