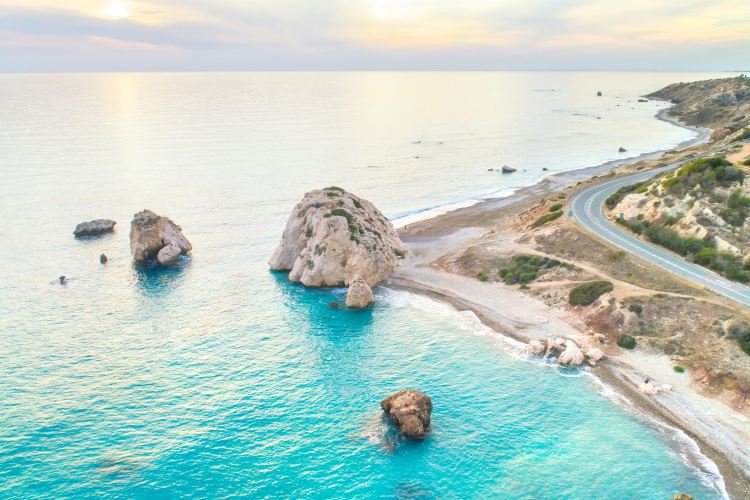 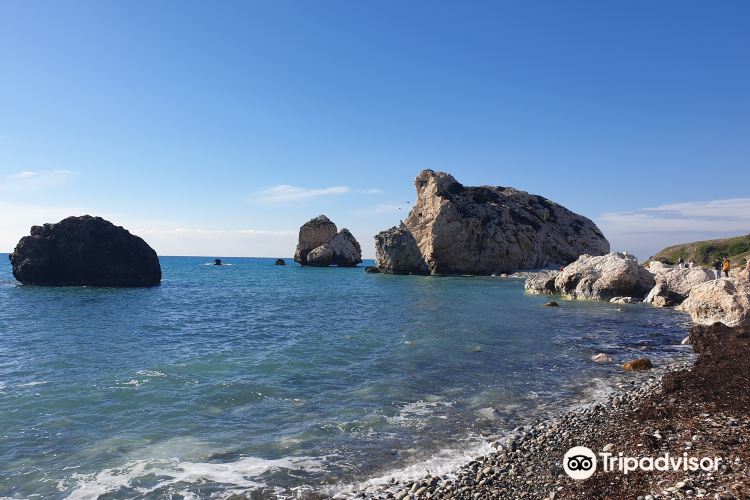 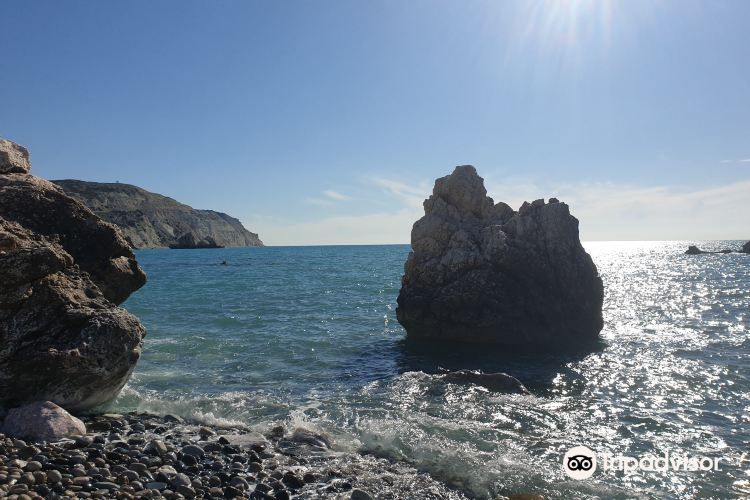 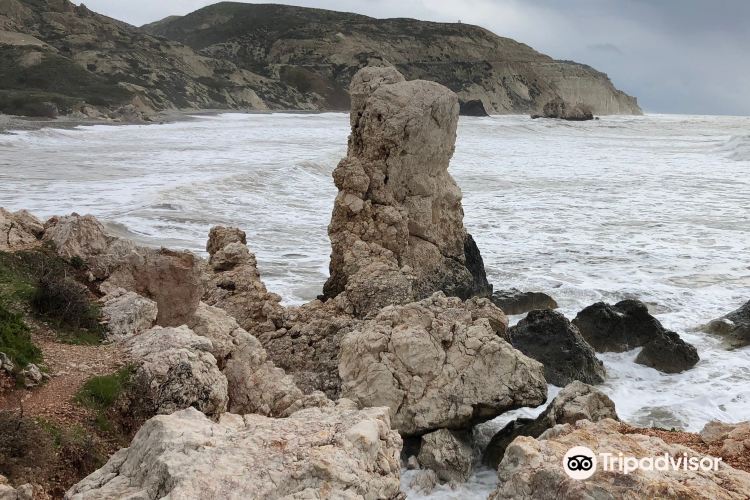 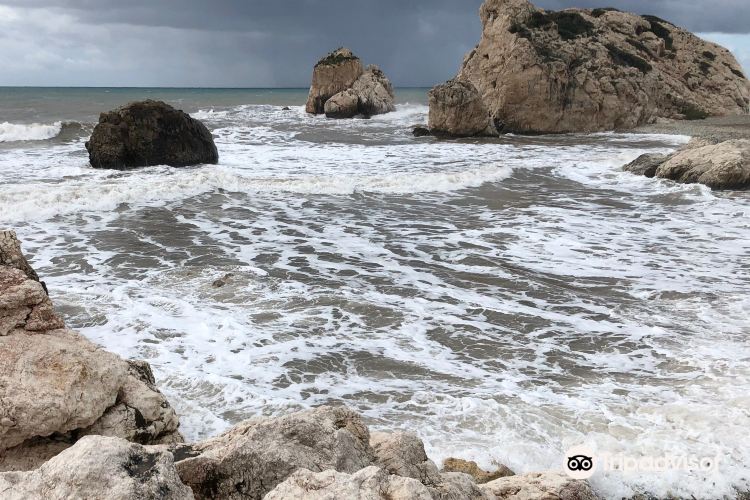 Eros Rock is located at the seaside of Paphos, the seaside city of Cyprus, 25 kilometers away from the city center. Several sea-eroded rocks of various sizes are scattered along the beach. Legend has it that it is the birthplace of Eros, making it a tourist attraction in Cyprus. The sea here is blue and clear, there are not many people who swim in the sea, and the seaside beach is covered with large pebbles.

What other similar attractions are recommended in Kouklia?