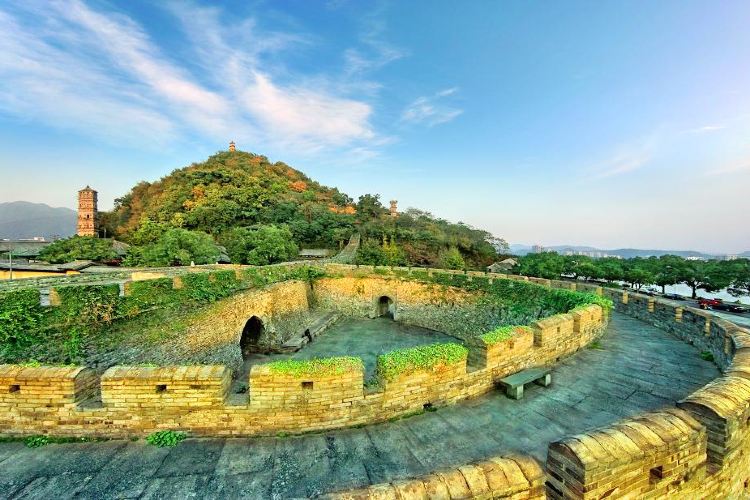 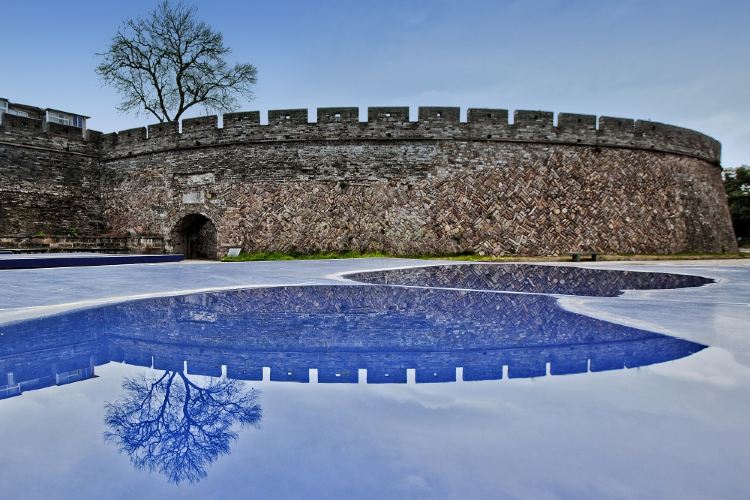 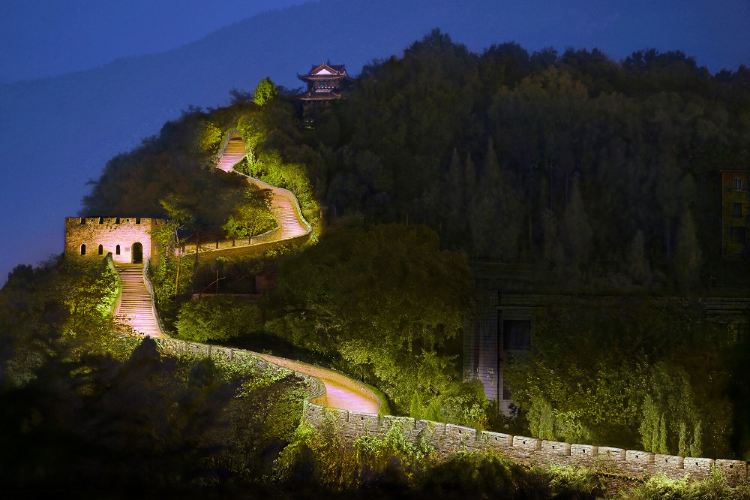 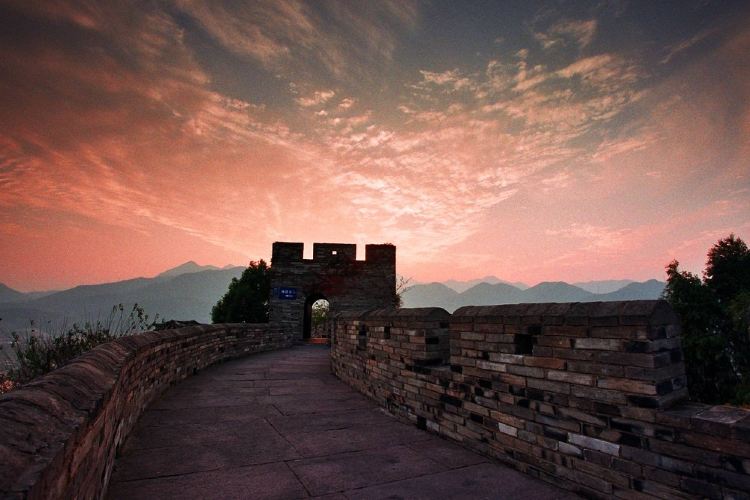 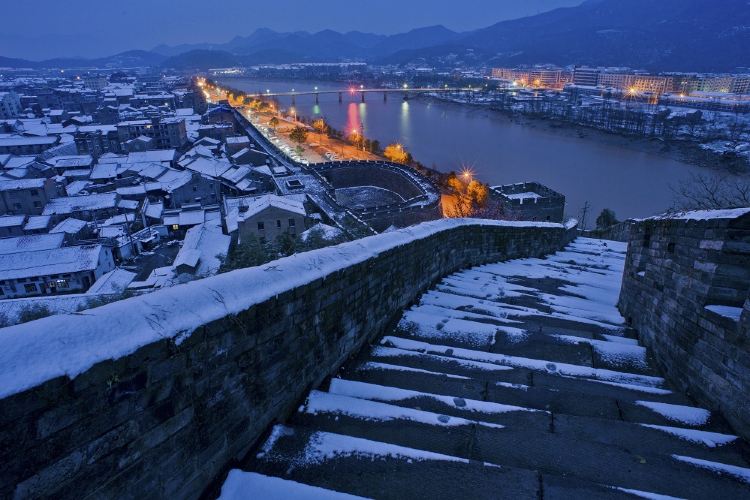 More
Show More
Reviews
Some reviews may have been translated by Google Translate
4.5/5Outstanding
All(1,888)
Latest
Positive(1,708)
Negative(33)
Photos(1,108)
Reviews from Tripadvisor

Taizhou Fucheng Cultural Tourism Zone lies near the Jiangnan Great Wall at Linhai. The highlight of the tourist area is the Jiangnan Great Wall. In the mountains there are places of interest such as fortifications, the Chenghuang Temple, Qi Jiguang Memorial, and Puxian Temple. At night, you can climb the Great Wall and take a stroll along the open section by the river, while watching the reflection of the lights on the water, and calling to mind Taizhou's classical charm.
Show More

City Wall of the Ancient City of Taizhou