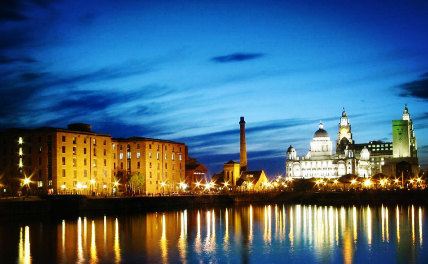 from AUD 32.9
Purchase
View on Map 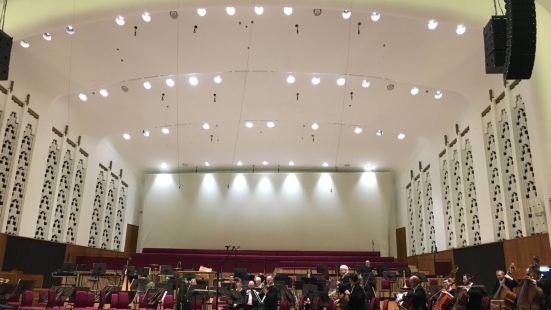 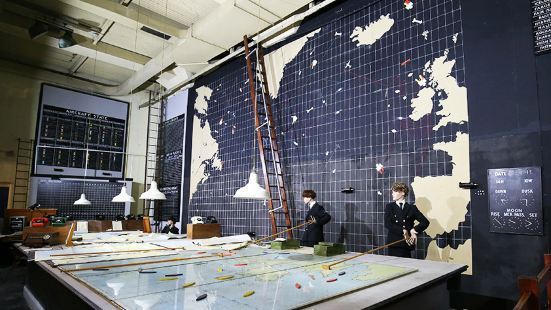 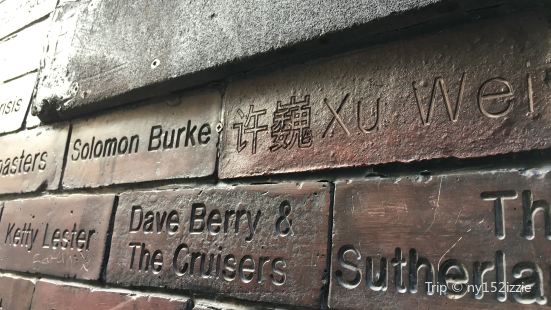 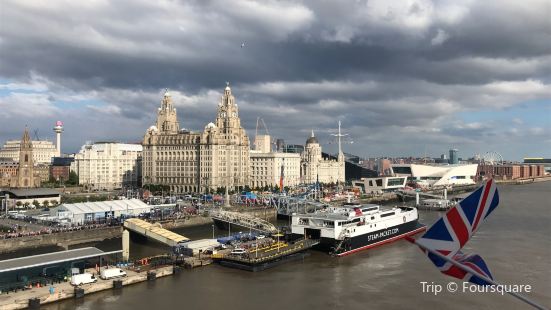 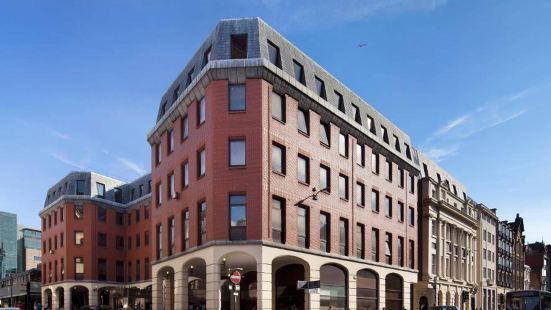 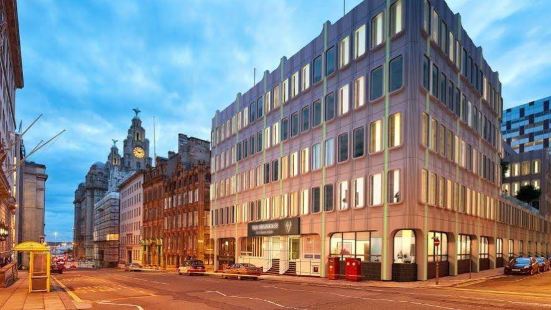 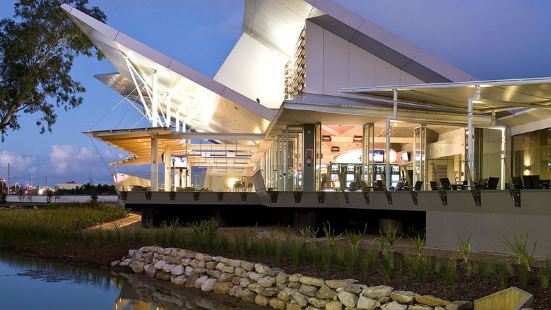 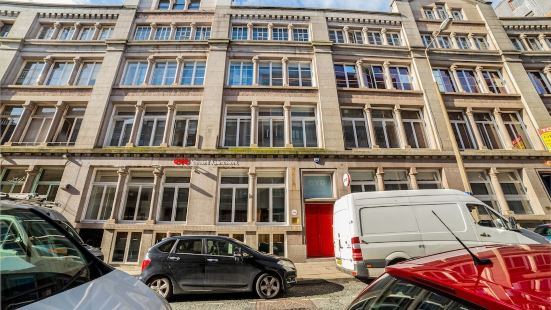 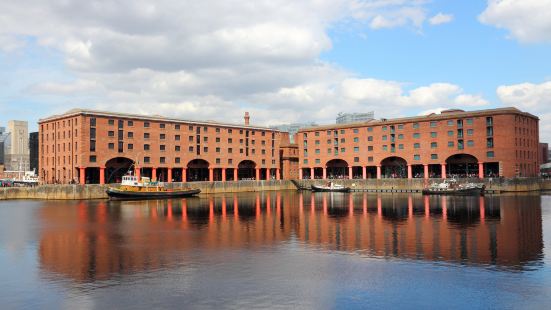 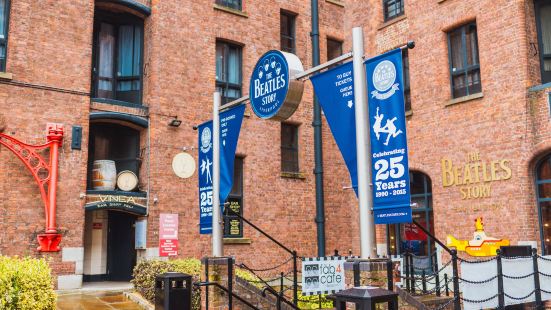 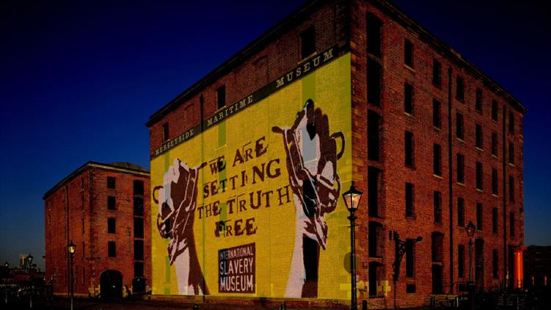