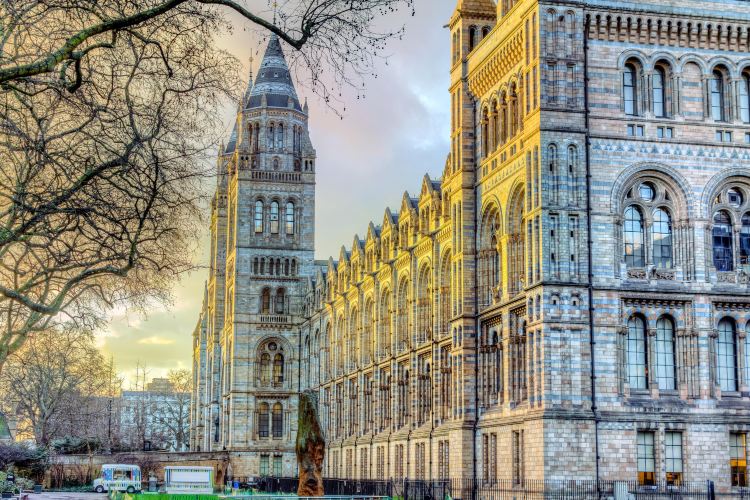 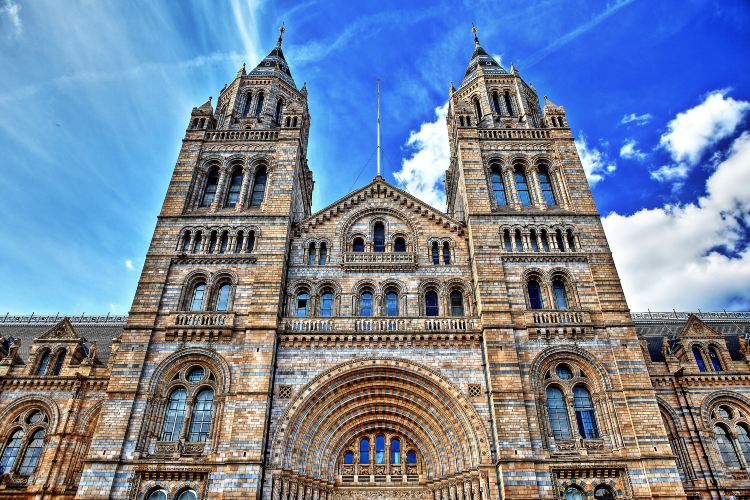 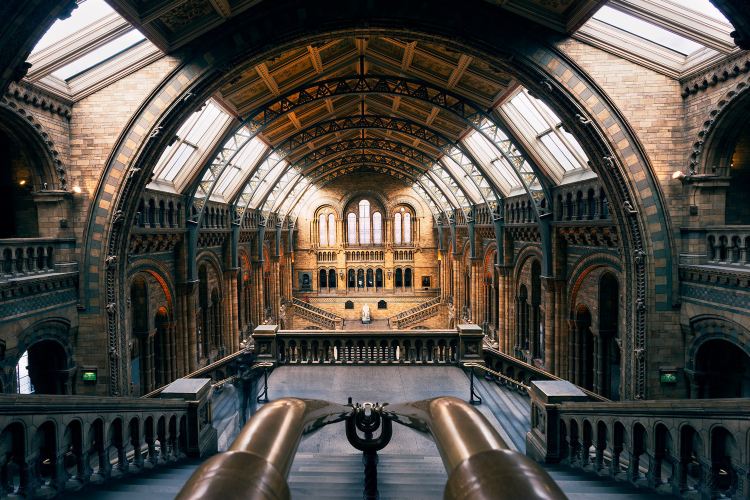 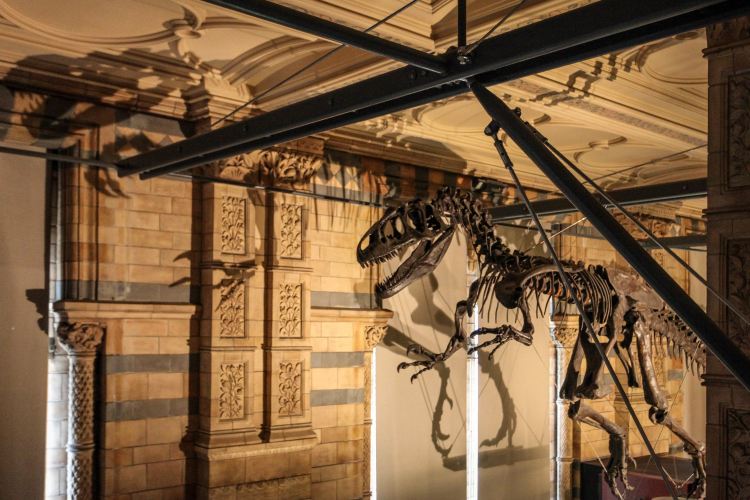 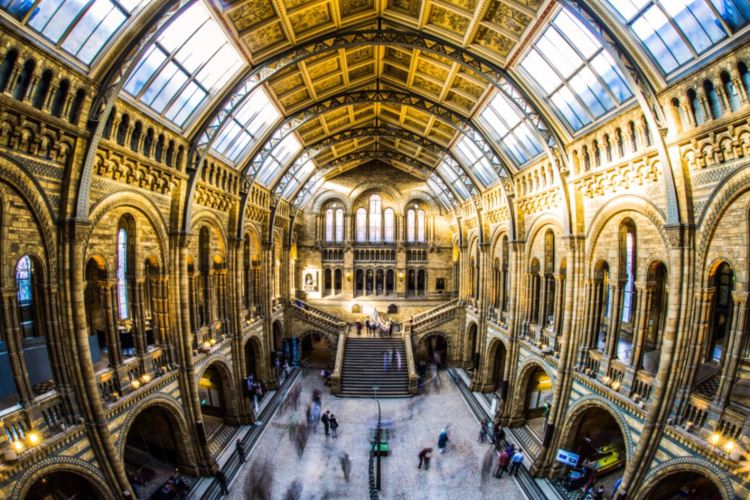 My favorite museum in London. The architecture of the building is stunning and the treasures inside date back thousands ( millions?) of years. Best part? It is free! (suggested donation)

Platinum Balboa Park and Downtown Segway Tour
4.8/510 Reviews
FromAU$61.90
Reviews
Some reviews may have been translated by Google Translate
Write a Review

Post
As an international metropolitan city, London is home to a huge array of various types of museums. In the tens of museums in London, the first one is obviously the famous Natural History Museum. I have decided to head to this place purely out of a fun misunderstanding. I kept thinking this is where the movie “Night at the Museum” was shot. in fact, the entire trilogy of the “Night at the Museum” was not filmed here. The Natural History Museum is a historic Victorian building. Here you will find over 70 million items of global history and biological evolution on exhibition. The time frame of these items span from the Jurassic times, to the 19th Century when Charles Darwin publicized his Evolution Theory. The Natural History Museum is also a globally renowned center for research, specializing in the categorization, identification and preservation of biological beings. The building itself is also one not to be missed - it is a work of art typical of England’s traditional architectural style. The Natural History Museum is separated into 4 main exhibition zones and are marked with different colors, which are orange, blue, green and red. Blue is known for its exhibition of items pertaining to the dinosaurs and mammals. It is also the most popular zone in the entire museum. Red Zone is the geology zone. Not only do you get to experience for yourself what an earthquake feels like and see a mock explosion of a volcano, you can also learn about the Big Bang and what our solar system would look like a couple billion of years from now. The Green zone is a zone for life and environment. Here you will primarily find fossils from birds, reptiles and minerals. The Orange Zone is the Wildlife biological garden and the Darwin center. A lot of free family events are hosted here regularly.

SteveWang
Located in the South Kensington area of London, the British Museum of Natural History is a Victorian building resembling a medieval cathedral. I gave up the British Museum, and the main reason for leaving more time to the Natural History Museum is Paddington Bear. There is a scene in Paddington that escaped from the beam dragon skeleton in the central hall of the Natural History Museum. I am very impressed by the drama. I also took a photo of the same angle at the location of the poster of the Paddington Bear. Haha~ In the Natural History Museum, I basically followed the Paddington Bear in the travel~ and did not go to some specimens very purposely. The collection, on the other hand, is the location in the re-enactment movie~ "Paddington" premiered in London in 2014, but this bear was already the protagonist of fairy tales in 1956, he accompanied Chapel The wife attended the Conservative Party meeting; when the Channel Tunnel opened, he was chosen as the first gift to reach France through the tunnel. This big-name bear has long been popular in the world. Even at the premiere of "Paddington Bear" held at the Shanghai Museum on March 3 this year, Prince William and Paddington Bear joined the red carpet and conveyed the culture of China and Britain.

Coco Wang
NATURAL HISTORY MUSEUM The Natural History Museum in London is a natural history museum that exhibits a vast range of specimens from various segments of natural history. It is one of three major museums on Exhibition Road in South Kensington, the others being the Science Museum and the Victoria and Albert Museum. Absolutely free however donations are encounraged. 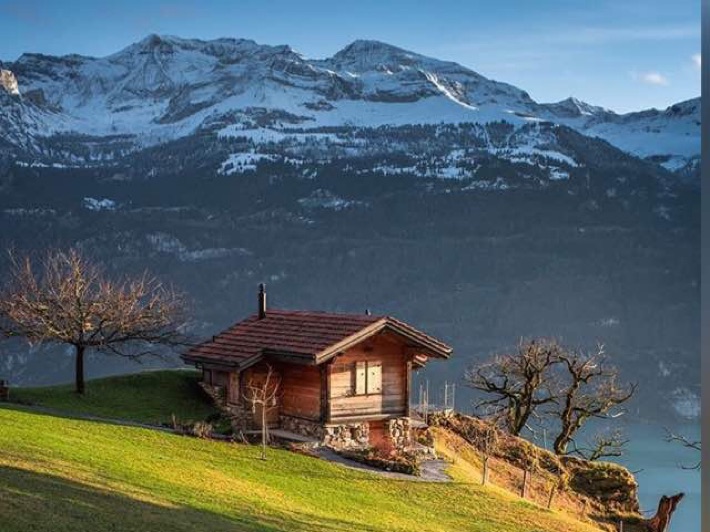 Natural History Museum is in Victorian style. It has hundreds of interactive platforms relating to eco-science and worlds of animals, among which the Earthquake Experiencing Gallery, Earth Gallery and Dinosaur Gallery are the most popular. The treasure of this museum is the skeleton of diplodocus which almost occupies the entire central hall. In addition, there are reptiles under magnification to help people explore the world of mammals and learn more about human biology.
Show More