California Route 1 is a famous tour route for motorists in the US. The Route winds its way along California's Pacific west coast, with expansive azure seas on one side and on the other, a breathtaking precipice. Glorious and stunning, the view presents different charms in each season. Route 1 brings together major tourist cities and unique seaside towns, offering along the way the hustle and bustle of metropolises as well as the serenity and ease of small towns.
show less 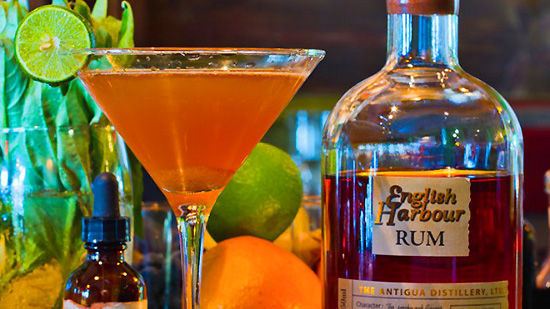 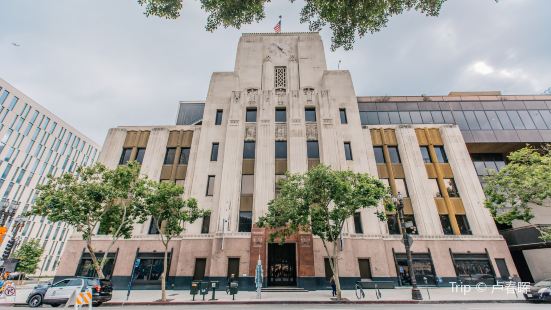 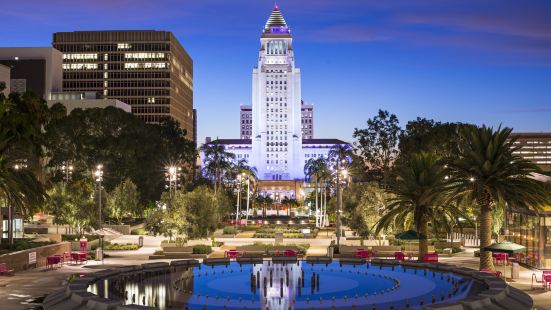 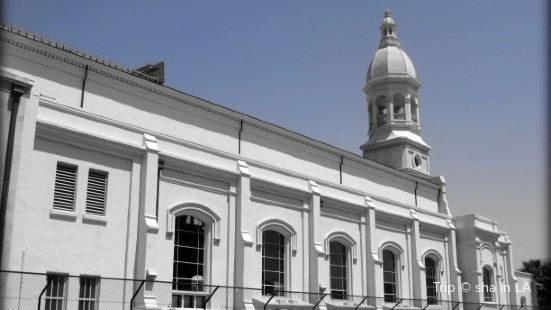 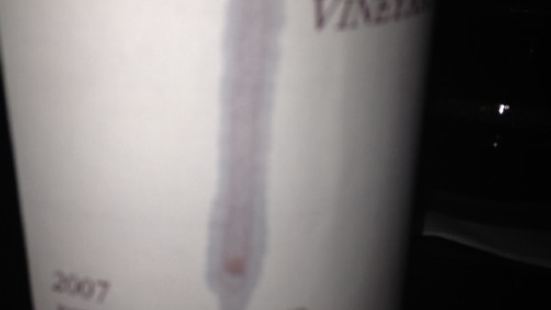 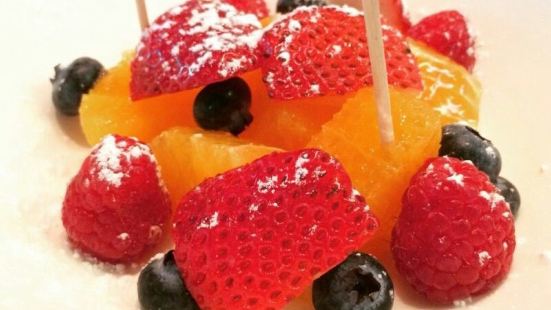 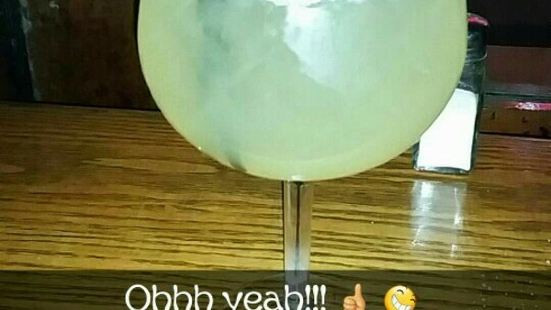 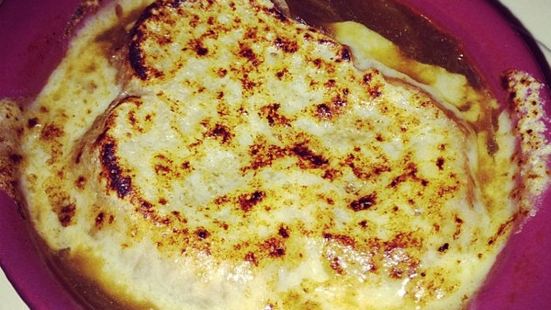 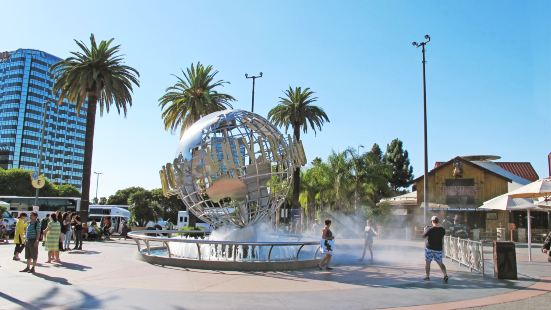 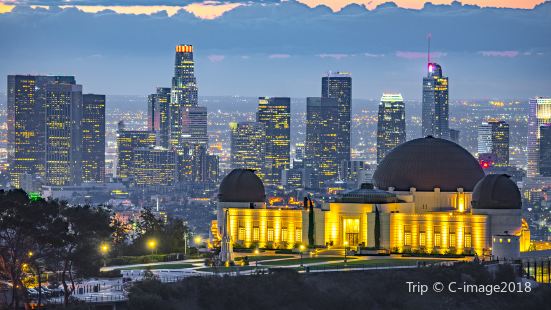 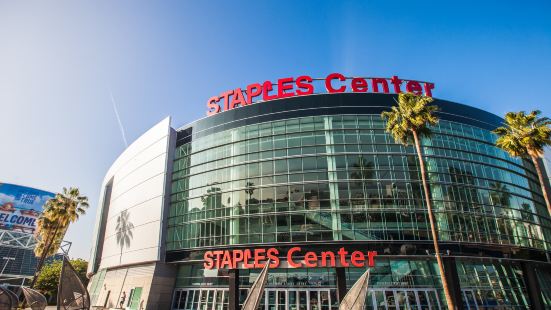