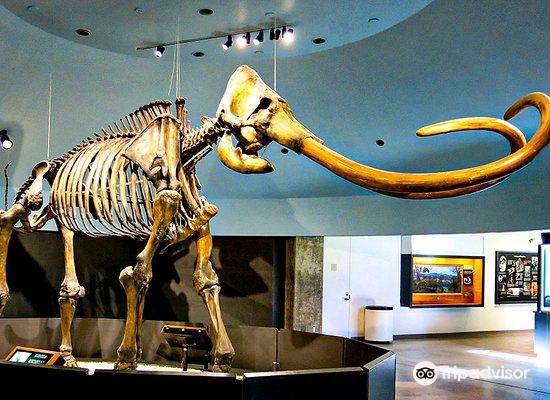 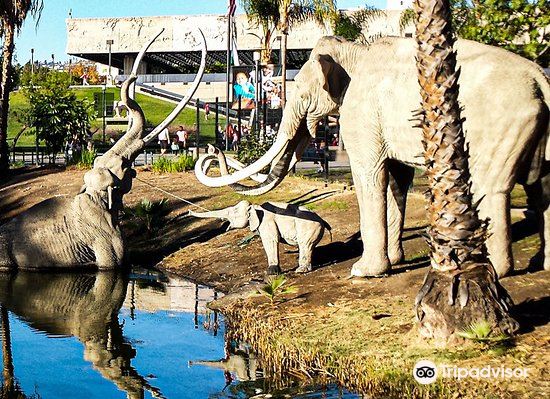 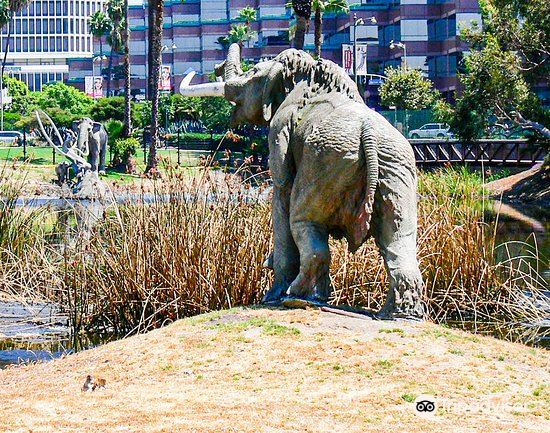 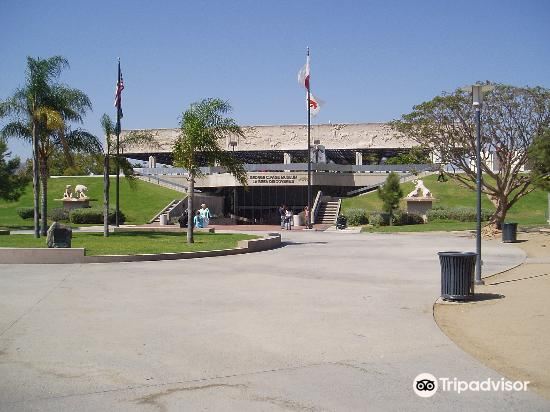 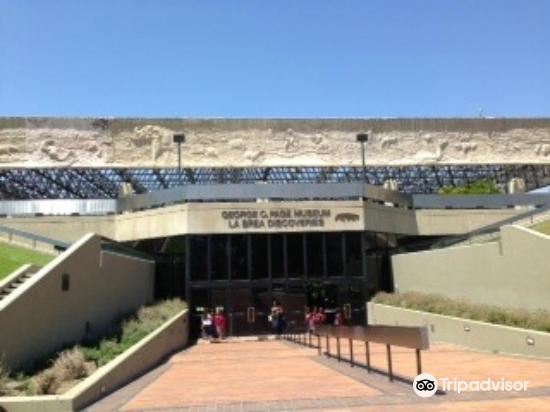 There is an exhibit that invites you to “discover what it’s like to be stuck in tar!” That pretty much sums up this amazing place: fascinating and horrifying. You definitely feel for the mammoth‘s they got stuck in oil and then ripped apart by predators but without their sacrifice we would know far less about the Ice Age.

More
Show More
Reviews
Some reviews may have been translated by Google Translate
4.2/5Very Good
All(74)
Latest
Positive(61)
Negative(2)
Photos(11)
Reviews from Tripadvisor

The La Brea Tar Pits are the world's only active, urban Ice Age excavation site. They are a physical formation in Los Angeles resulting from tens of thousands of years' worth of asphalt seeping up from reserves far below the earth’s surface. The pits are a goldmine of preserved remains of Ice Age animals that fell into and then could not escape from the tar. Inside, the Page Museum is where the best fossils, animals, and plants that have been discovered here, including mammoths, saber-toothed cats, and dire wolves, are showcased. Visitors can see actual excavators and scientists working on the fossils found in the Tar Pits. The entire tar pits complex is a very popular destination for tourists and locals alike, especially those with young children.
Show More