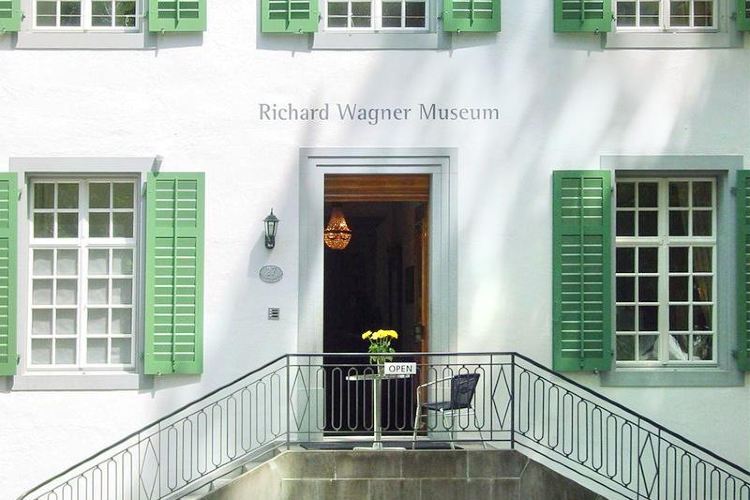 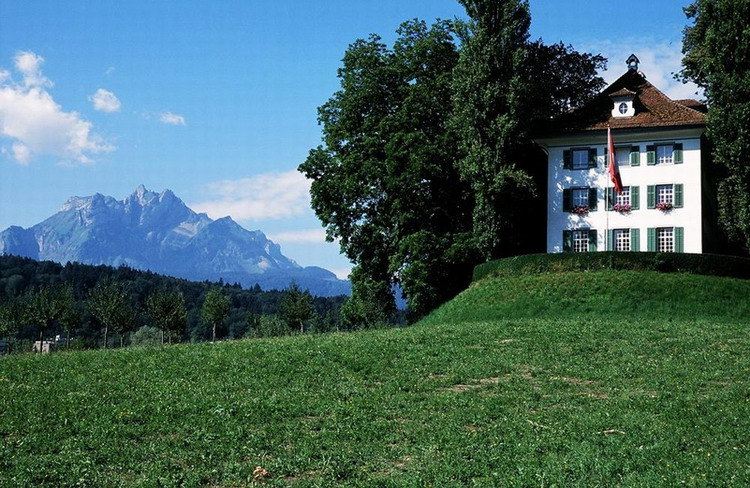 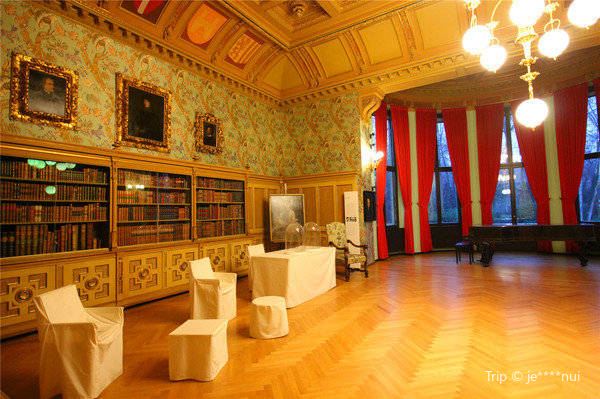 The museum is a famous composer Richard Wagner''s former residence, is located in lucerne Triebschen lakeside mansion, the scenery is very beautiful. Wagner in lucerne on display here during the life of many monuments. The museum also exhibit from Europe, Africa and Asia, the ancient musical instrument, is regarded as one of the best collections of Europe. Born in Germany in the 19th century great musician Richard Wagner lived in the period 1866-1872 in lucerne, the former residence is a delicate small villa, located in the forests of the lake. Nuremberg in the name of the singer, the twilight of the gods, such as masterpieces was born here. The museum played Wagner, melodious music, showing he loves all kinds of Musical Instruments, as well as music, photos, etc. It is worth mentioning that in the cottage, Wagner cosima for he and his wife, liszt''s daughter''s first child was born held a concert. The source of inspiration for be founded the lucerne festival today.

What other similar attractions are recommended in Lucerne?