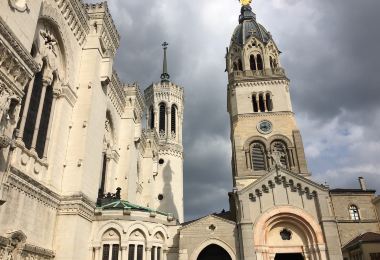 "The exterior is Roman and Byzantine, and it is located on a hill, and it is high above the ground, and it looks spectacular. The interior is large and gold, and the whole decoration is not too glories."

Reasons to Recommend: Though not nearly as old as most of France's famous churches, the Basilique de Fourviere can hang with the big boys when it comes to grandeur. The building was erected between 1872 and 1884 using private funds, and was meant to thank God for victory over socialists and in expiation of the sins of modern France. Sometimes called the “upside-down elephant,” the design of the massive, twisty, fortress-like building was influenced by oriental, symbolist and neo-classic influences. An observatory allows for a panoramic view of the city. Guided tours are available. 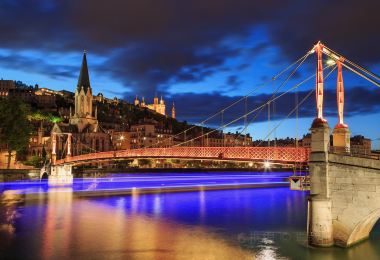 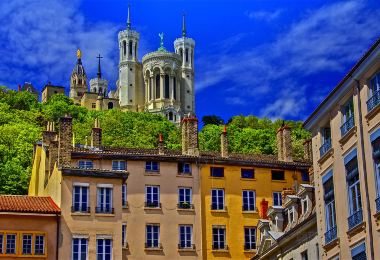 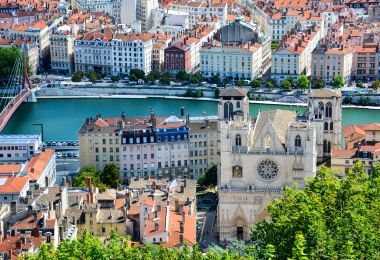 "[Fun] We only linger in the world for a short time, and everything should be based on happiness. You are comfortable. You have no expectation of life, and life has no way to take you. [Cost-effective] Consumption is reasonable."

Reasons to Recommend: The Lyon Old Town is located on the right shore of Saone River, at the foothill of the Fourviere. There are still many old buildings from the 15th to 17th centuries. Many medieval, Renaissance and classical houses are connected to each other. The streets are paved with pebbles. Streetside boutiques, craft shops, restaurants, and cafes are avaliable. While you are shopping, don't forget to look up at the street buildings。 The houses are very beautiful, and you can see stone decorations carved in the windows. They all give a different charm to the old city of Lyon. 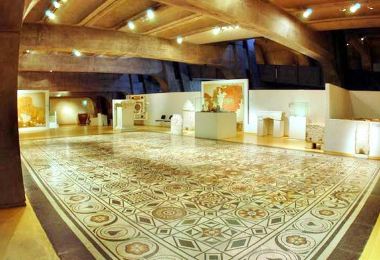 "The Gallic-Roman Cultural Museum, France was conquered by the Roman Empire during the Gaul period, so there was a period of culture, which was a strong Roman style, that is, muscle sculptures and stitching patterns, which is quite interesting"
TOP 4
 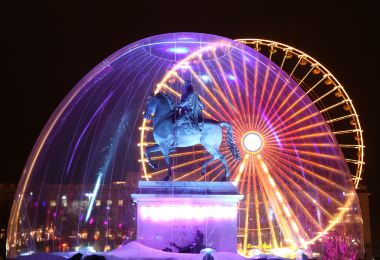 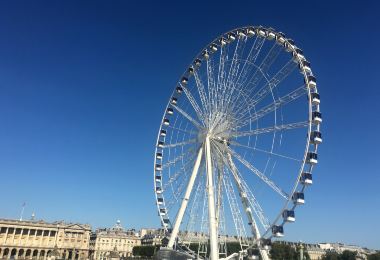 "The main body of the Bellecour Square is a large piece of red land. As the largest square in Europe, it is a bit empty at first glance. There is no lawn or green trees. Only a statue of Louis XIV stands at one corner of the square."

Reasons to Recommend: The largest pedestrian square in all of Europe, the vast Place Bellecour is often the site of rallies, demonstrations, concerts, and in the winter, an ice skating rink and a gargantuan Ferris wheel. Once upon a time, the site was an alluvial island, and the Roman military set up camp and market there. The swampy area slowly became a pasture, and in 1604, Henry IV forced Lyon's city council to acquire it for a public square – a court trial ensued, and the square didn't take shape until 1708, when Louis the XIV took ownership of it. He named it Place Louis-le-Grand and a bronze statue of him was placed in the middle. Half a century later, the French Revolution destroyed the royal statue and replaced it with an altar dedicated to liberty, as well as a guillotine. It was renamed Place Bonaparte, and later Place Napoleon. In 1825, however, a new statue of Louis XIV was reinstated in the plaza, which still remains. 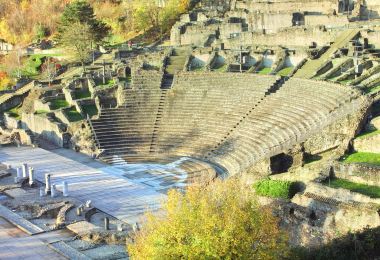 "Although this theater is incompletely preserved, only about a quarter of the previous area remains, and it can still be used normally. We also saw some sound and light equipment at the scene. It must be very sensible to be able to enjoy a performance here."

Reasons to Recommend: As early as 43 BC, the ancient Romans built a luxurious theater in Lyon. In the second century AD, tens of thousands of seats were added to the theater space, showing the grand scene of the theater performance at that time. Later, archaeologists in Lyon studied several times and reconstructed the stage structure that could enhance the acoustic effect. The Ancient Theatre of Fourvière is a large and a small two-and-a-half amphitheatre. It is still well preserved. It is not only an unearthed cultural relic for tourists, but also performs performances such as concerts and operas from time to time. 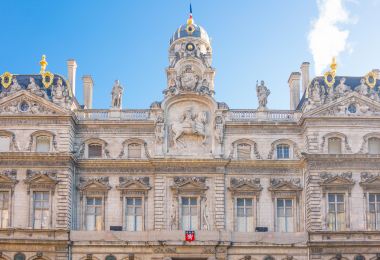 "Lyon City Hall is located on the east side of the Loam Square. The exterior is decorated with Italian-style statues and domes. The interior is decorated in a baroque architectural style. Many gorgeous halls and corridors are open for public viewing and are worth seeing."
TOP 7
 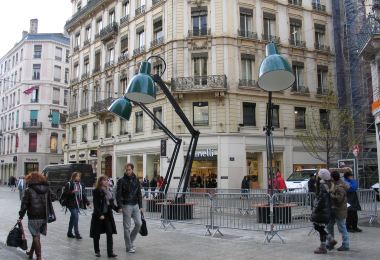 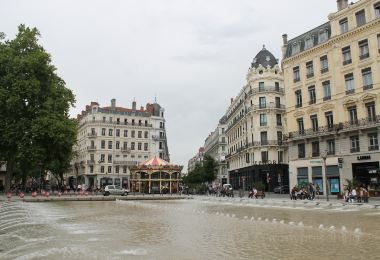 "This is equivalent to Wangfujing in Beijing and Nanjing Road in Shanghai. The only difference is that each building here carries traces of history, which can be said: ancient appearance + modern furnishings. Unlike the commercial streets of Chinese metropolises, they are new from the inside out."

Reasons to Recommend: Rue de la Republique is a street located in the 1st and 2nd arrondissements of Lyon. This is the main shopping street of the city of Lyon. 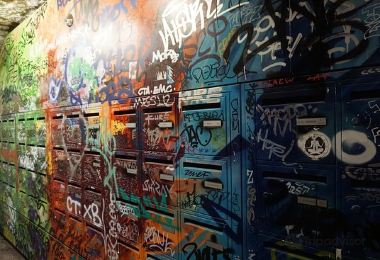 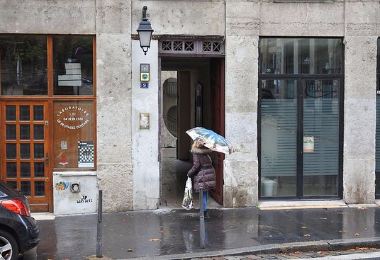 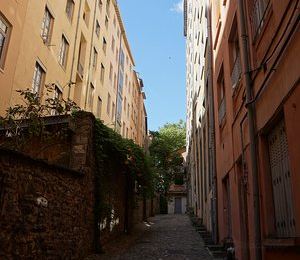 "The buildings here feel that they are very old and belong to the old buildings in the old city. Many residents are not too young."
TOP 9
 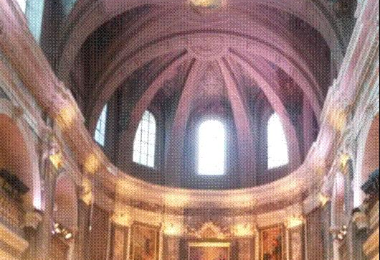 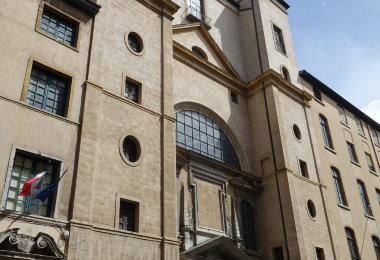 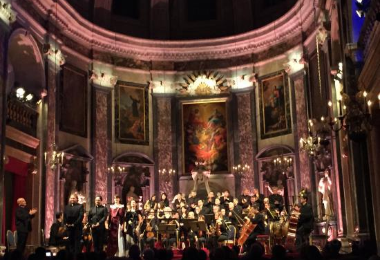 Popular Types of Attractions in Lyon