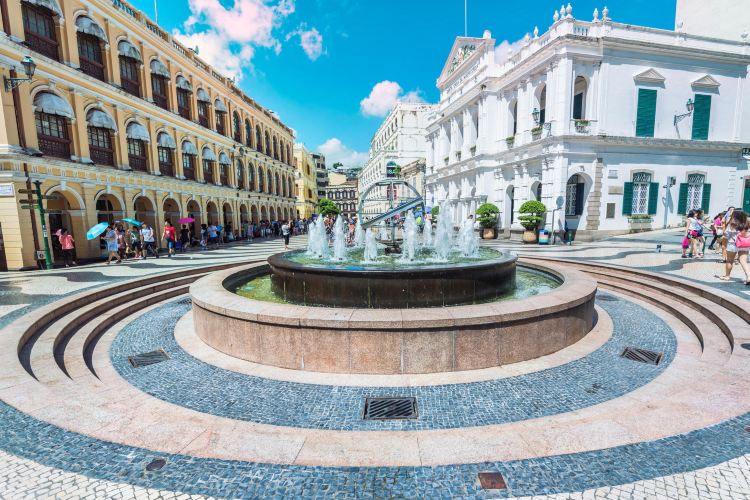 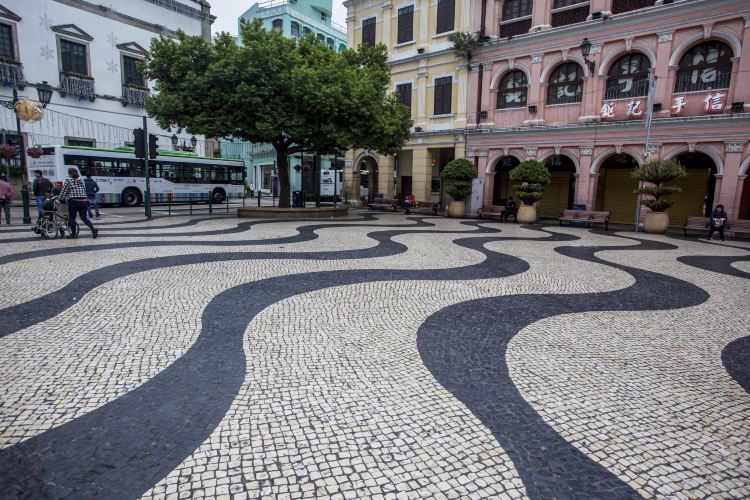 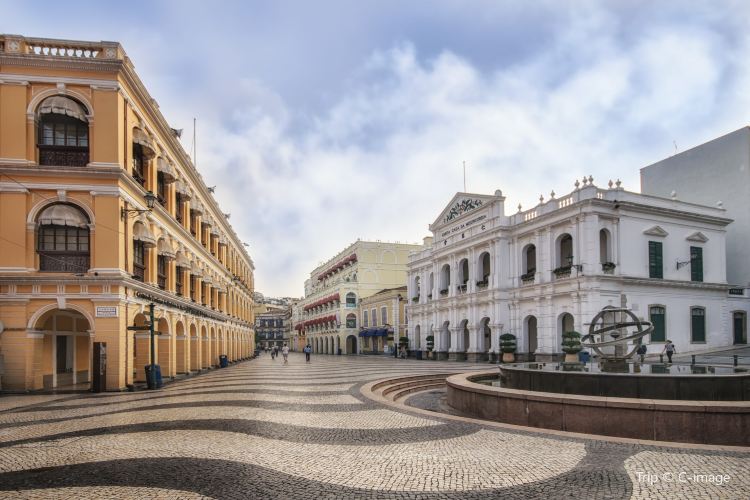 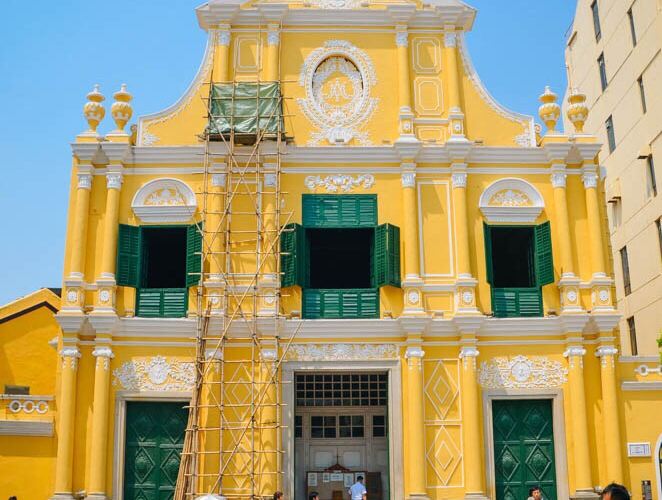 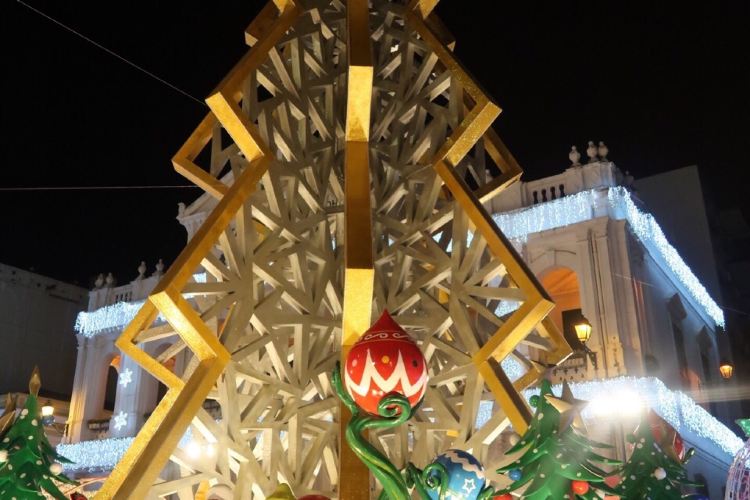 Senado Square, Love Lane, Civic and Municipal Affairs Office Building, Rose Hall are all together, you can go shopping together. It is very westernized here, and the architecture is very Western. You can find a different feeling by just looking for a wall.

Post
In Macau, in addition to the Ruins of St. Paul's, the front of the Senado is also a popular gathering place for tourists. Since the opening of the pavilion, the front of the pavilion has always been the city center of Macau. The nearby buildings have a history of more than 100 years, such as The Civic and Municipal Affairs Bureau Building, Ren Ci Tang Building, Post Building, etc. The predecessor of the Civic and Municipal Affairs Bureau building is the City Hall. It is a building with southern European characteristics. The first floor of the wall is covered with blue and white tiles with Portuguese style. On the left side of the hall is a Wenchuang store, on the right is a gallery, on the second floor is a small library, behind the building. There is also a quiet little garden. Renci Hall, Post Building and Civic and Municipal Affairs Bureau Building are opposite each other. If you are interested, you can go to the postal building and buy a postcard to send it out. The postal building is open from Monday to Saturday at noon. The ground floor of the front of the Senado is covered with black and white gravel, and it has a wavy pattern, which is complemented by the old buildings with bright colors. In addition to a lot of old buildings, there are many beautiful shops and small shops in the former area, attracting a large number of tourists. There is also a fountain in the central area. There will be many citizens and tourists in the fountain. Take a rest. 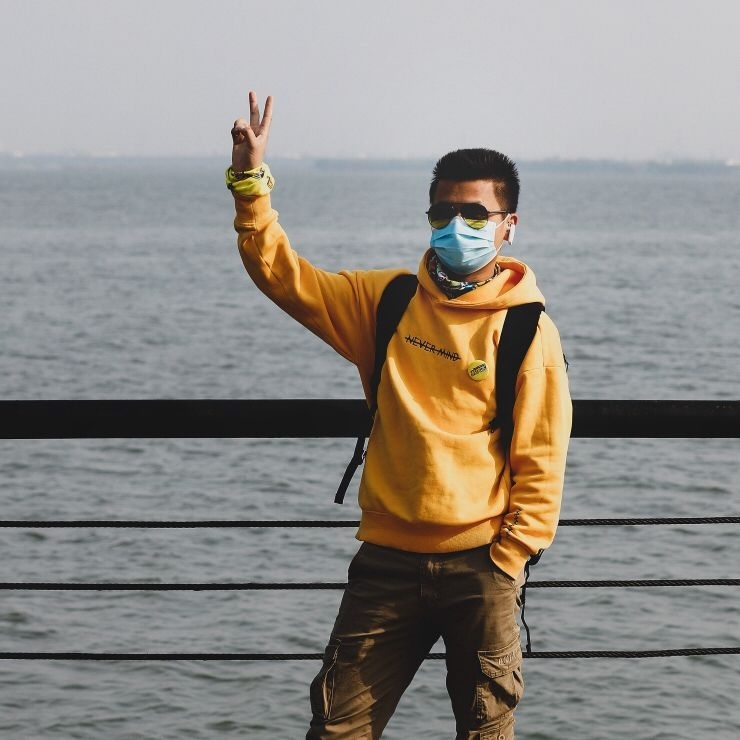 Mindshow
Macau is really not big, and it is the most lively non-consulting pavilion square in the old district of the Macau Peninsula. It is opposite the Macao Civic and Municipal Affairs Bureau. The most conspicuous one is the fountain. But when Christmas comes, it is equipped with Christmas trees, Santa Claus, lights and space passages, and many beautiful lighting. The buildings near the Senado are mainly European-style. In 2005, this area was listed as a World Cultural Heritage List due to its unique architectural and historical significance. Now the appearance of the building remains the same, but the inside has settled in Fortress, Salsa, Excellence, Watsons and other businesses, and it has become a shopping street, and continues to go inside, as well as the old Macao specialty stores such as A snack bar, at the end of the day, Macau has to punch the big St. Paul's arch.

Sophia
Colourful, colonial and iconic must see place in Macau. Love the cobblestone pavements with artistic patterns, pastel yellow buildings with wroght iron awnings and the fountain makes it the ultimate meeting place. Try to be here early before the tourist bus arrives. #givethanks

ICEICEE
Largo do Senado, commonly known as the "water fountain", is a square in Macau, located in the central section of the Macao Peninsula, with an area of 3

Senado Square sits in front of the Macau Civil Affairs Administration Building. The square is surrounding by historical Portuguese-style buildings . Its black and white wavy floors and central fountain add a touch of Southern European style. Almost every important festival in Macau has some events that occur in Senado Square. For example, during the "Macau Lotus Festival," large pots of beautiful lotus flowers will be planted throughout Senado Square.
Show More