Just an island away, not far from the concrete canyons and bustle of downtown, lies the charming hamlet known as Taipa Village. This locale is very popular with tourists and allows for visitors to see the Portuguese influence Macau is known for, which is apparent on every block, as this area was settled by Portuguese families over a century ago. From a high perch on a cliff, Out Lady of Carmel Church rises over the coastline - or the remainder of that coastline which has been reclaimed by the oceans by the natural process of silting. The main street is a narrow pathway known as Rua do Cunha and its famous for its local delicacies such as almond cakes, phoenix -egg rolls and peanut candies.
show less 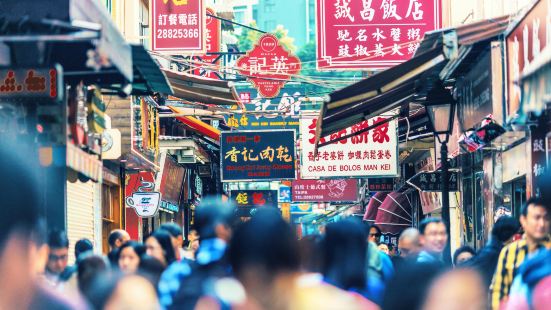 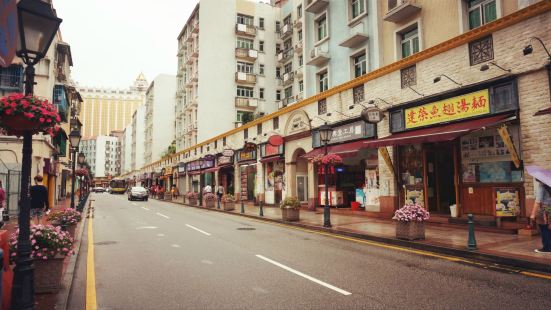 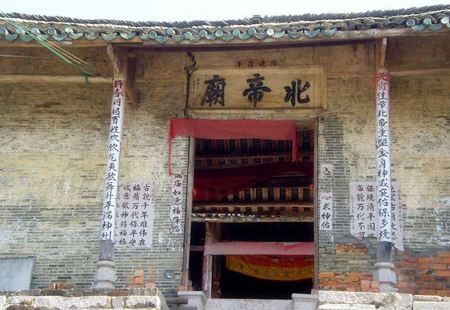 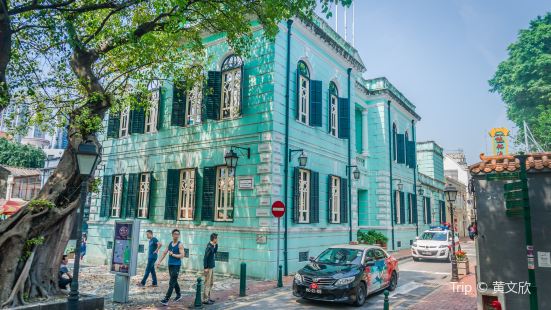 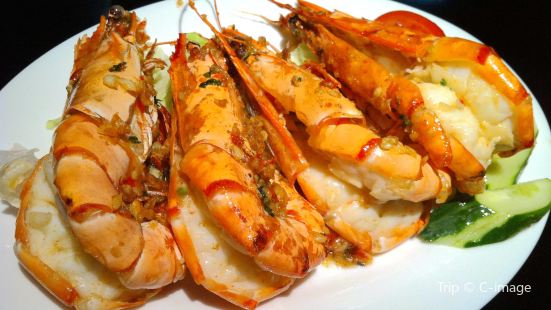 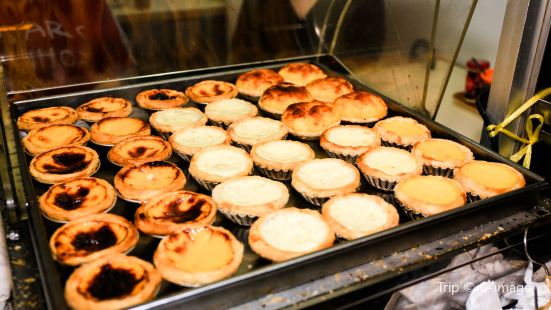 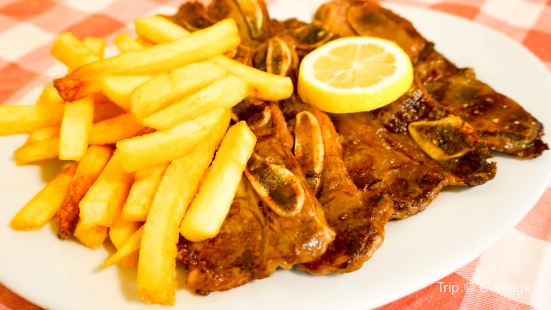 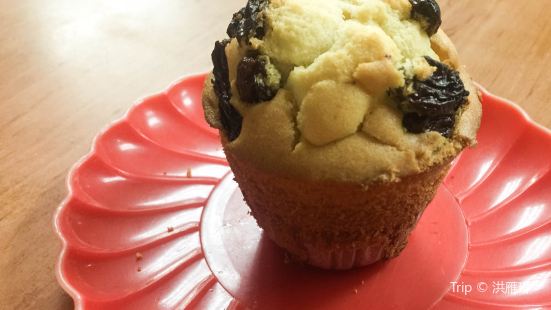 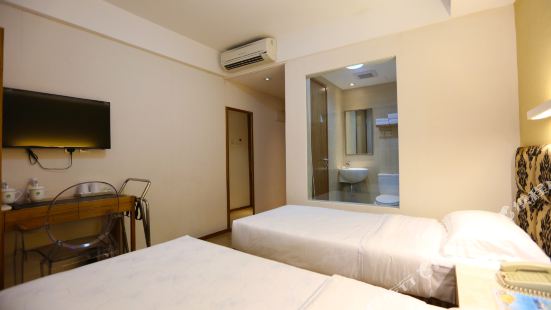 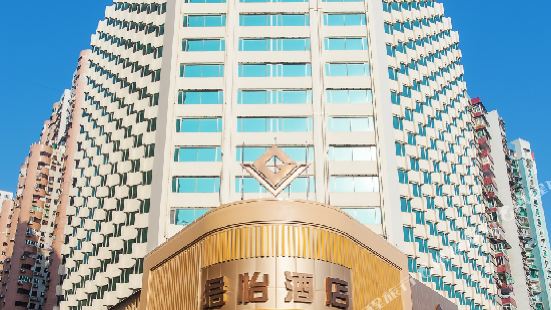 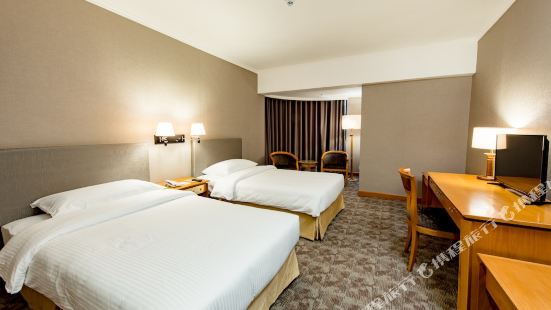 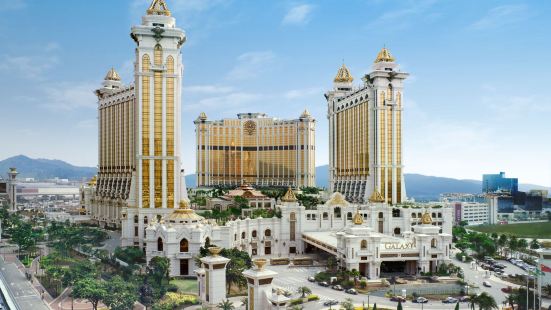 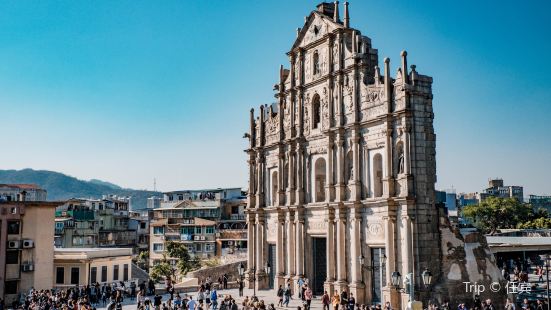 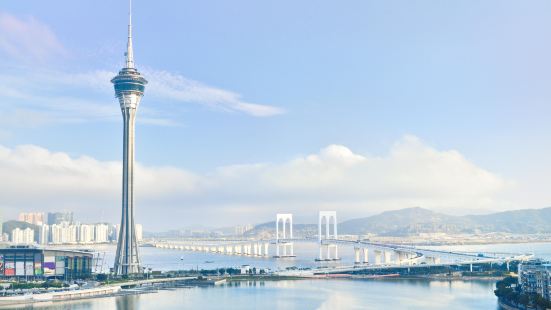 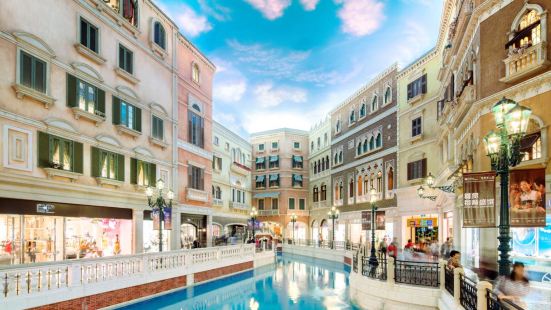