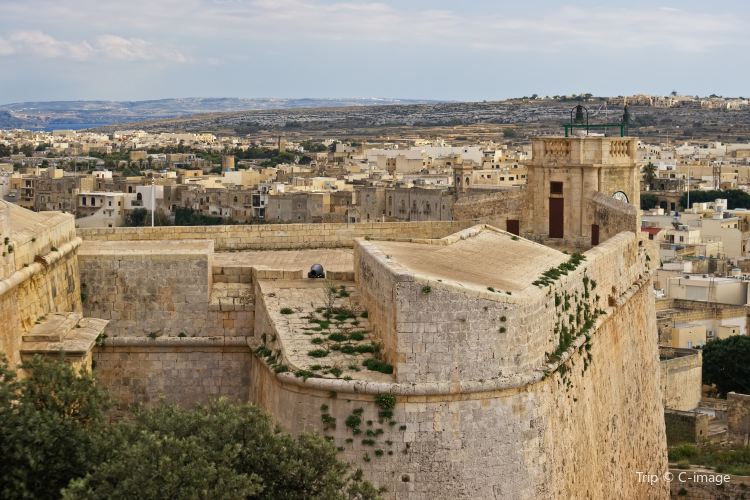 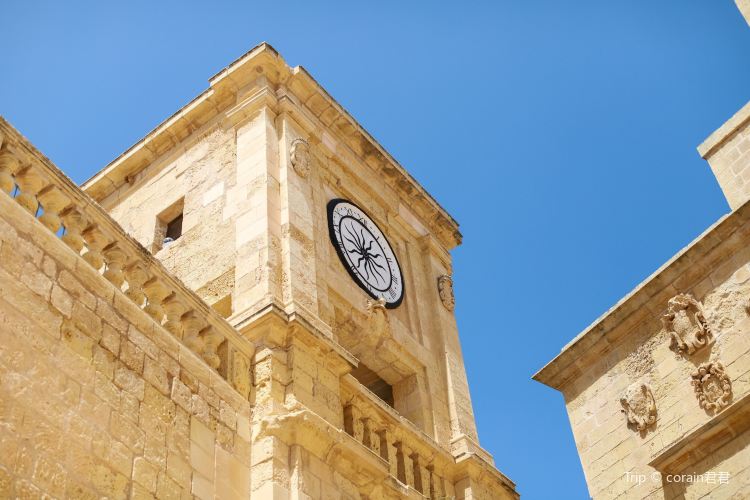 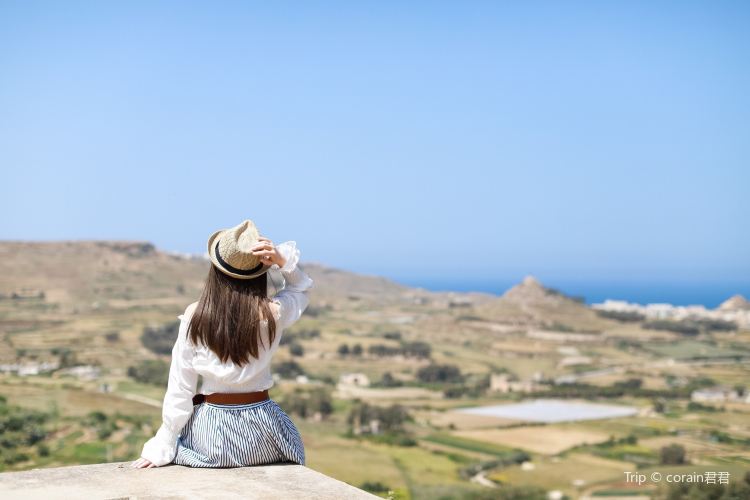 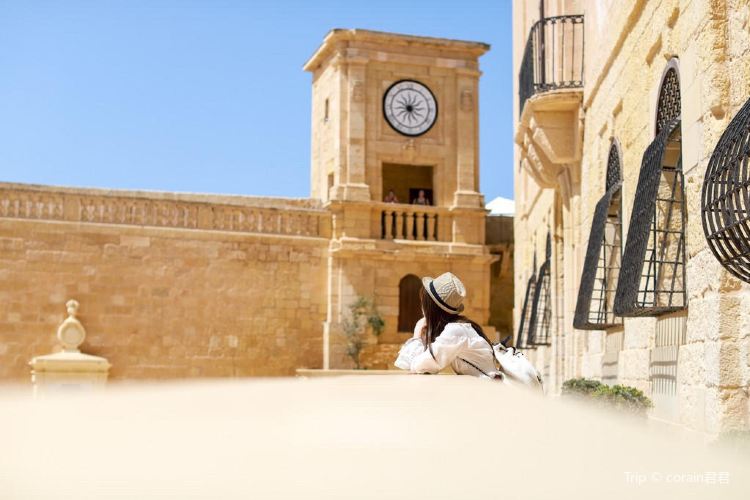 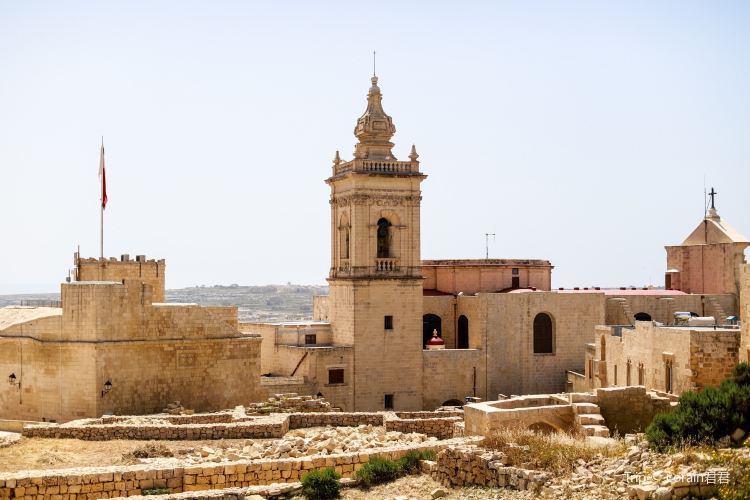 ChurchOther Places of Worship
2.23km away