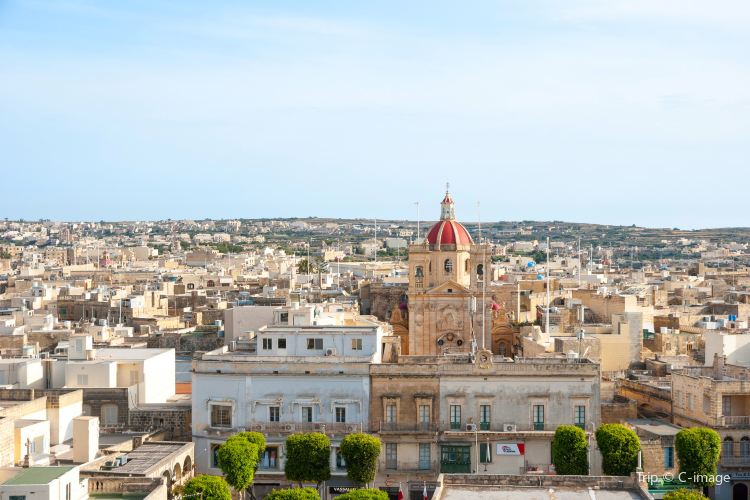 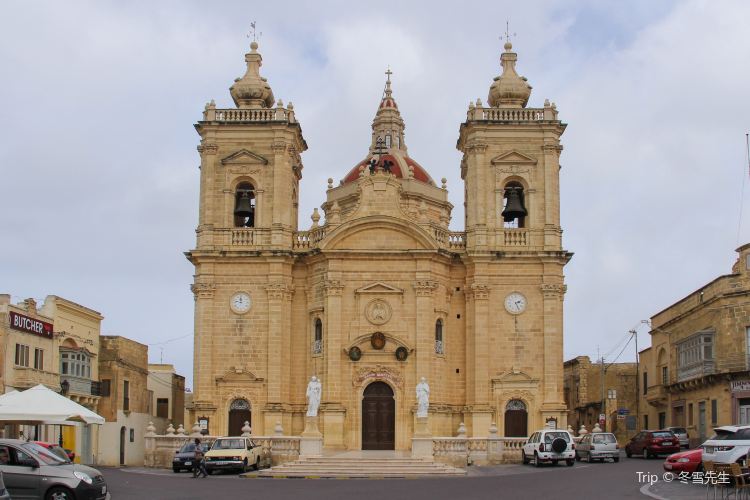 There are currently 6,000 residents in the city of Victoria. The style of the city is simple and simple, like an old man who has gone through centuries of vicissitudes. In addition to being the center of Gozo, the city is also a transportation hub, government agency and cultural activity center for the entire island.

Post
On the island of the goddess of Shanghai, the secret of the goddess of victory is hidden here! is Malta's second largest island, just northwest of Malta. Gozo is also known as Calypso because Calypso is the goddess of the sea in Greek mythology. Legend has it that Calypso fell in love with an ordinary human, Odysseus. But Odysseus rejected her, so she used magic to confuse Odysseus and trapped him on the island of Ogygia for seven years. Therefore, Gozo is also known as the modern Ogiji. Asia Island. Malta is known as the back garden of the Mediterranean, the country of Europe, and the island of Gozo is the garden of Malta, most!! "The Game of Thrones" is the best place to travel to Malta freely. Besides the blue window, there is the Victoria Castle. Every time you mention Victoria, you will think of the goddess of victory. Its hard to be curious. What is the goddess of victory on the island of the goddess of the sea? Kind of secrets. Victoria City When the center of Gozo Island, Victoria Castle is the commanding height of the whole place, so you can climb the castle castle to see the whole scenery. There are not many Raiders on Gozo on the Internet. There are only a few blue windows. But in fact, Victoria Castle is also very famous. It has a lot of history and culture, you can walk and pat, and nearby It is the Cathedral of the Assumption of Mary, you can go and see together. Line: Go to Gozo Island and take a boat. After arriving, you can choose to take the bus or take a taxi to Victoria. Tour: The people who go to the castle and the church are really not too small. It is really difficult to take a few photos when there is no one, and finally waited at noon. If you go to these two places, it takes about 4 and a half hours to take a photo tour. After all, Victoria Castle has spent nearly 3 hours~ 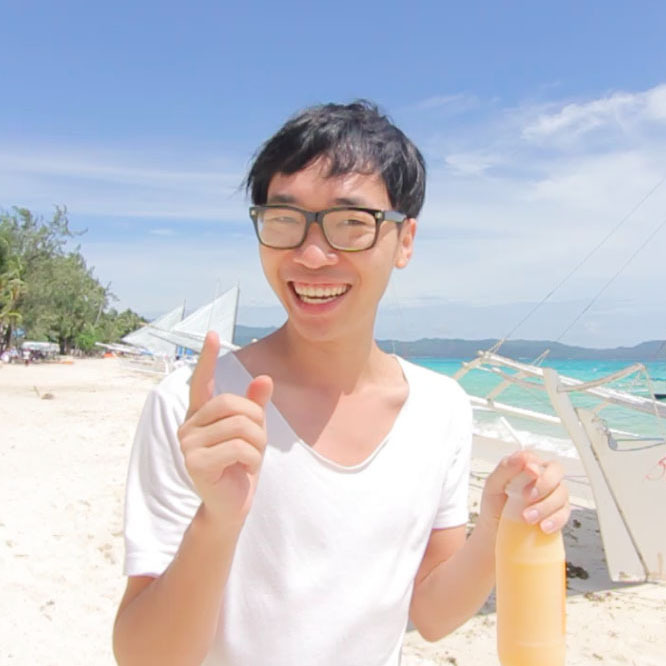 Pan_Nabai
Malta Gozo Island Gozo Island's Victoria main city is also very good to shoot, casually pat is really super nice, just today with a red French dress, sunscreen and mirror, feel I earned it [] This castle was built in the Neolithic Age and walked on the medieval path, as if it had crossed. Going up a flight to the top of the castle, I feel like Im in the sky, and the days in Malta are always blue and pure, beautiful. There are museums and churches in the castle, with exquisite interiors and religious stories to share. My sister on the Weibo asked me how to take a good photo. I want to say that I am free to go, circle, run, and so on (feeling not to say) actually have a good photographer. It is also very important, thank you for taking pictures of my friends. tips: No tickets Visit time: 30 minutes - 1 hour 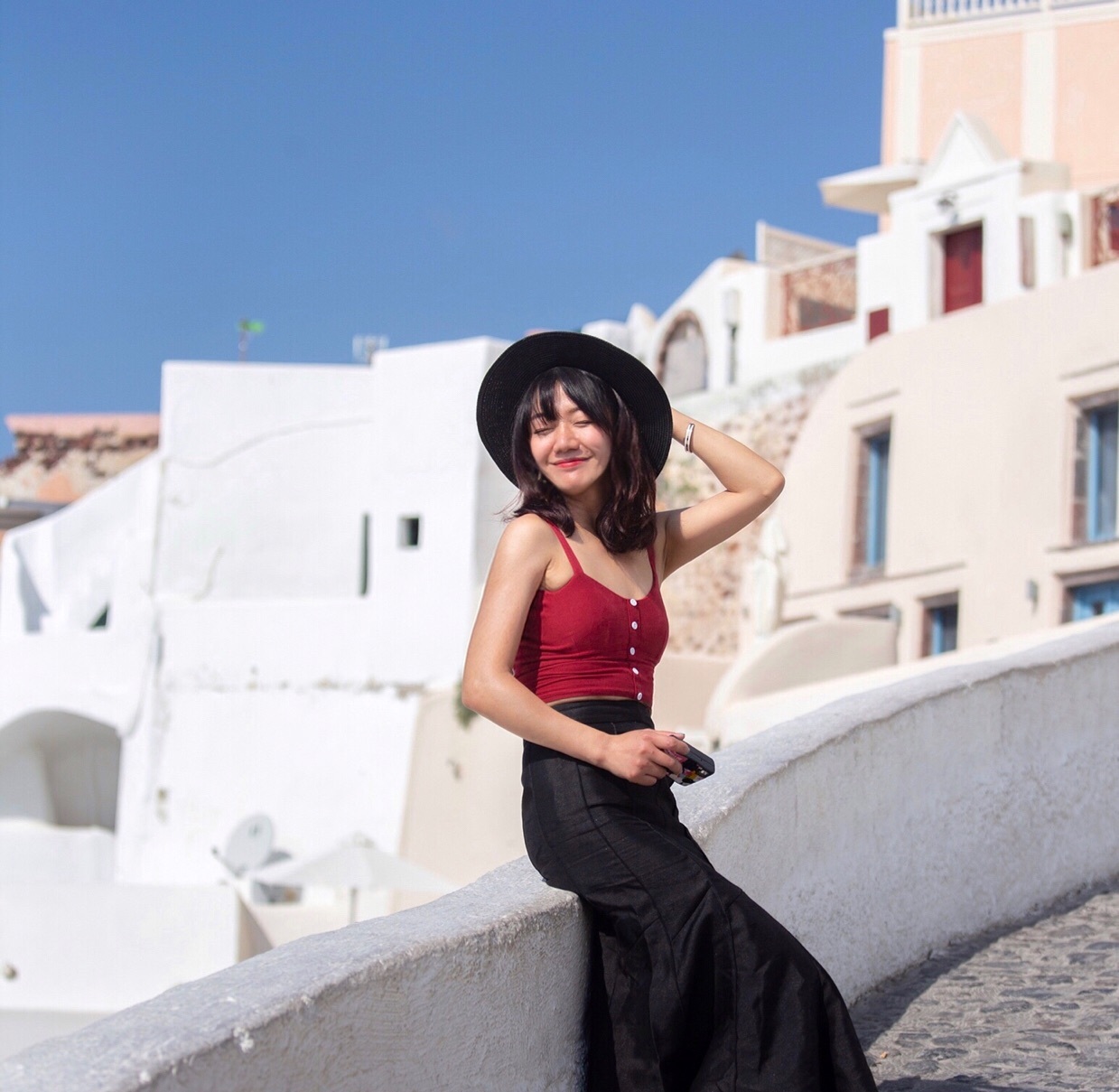 ChurchOther Places of Worship
1.76km away