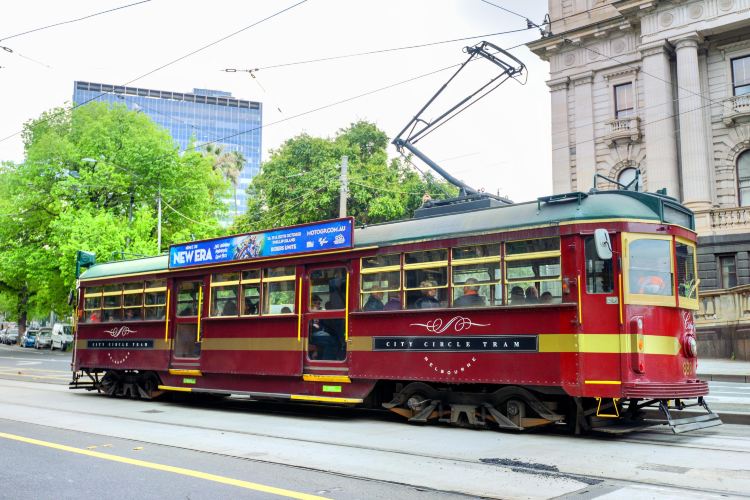 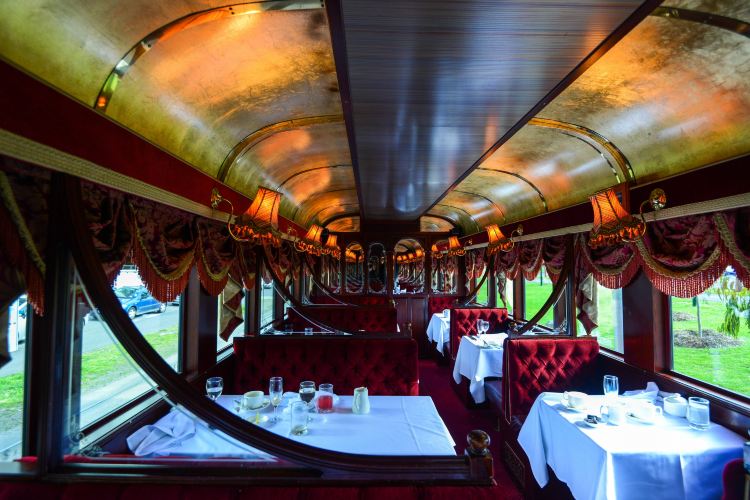 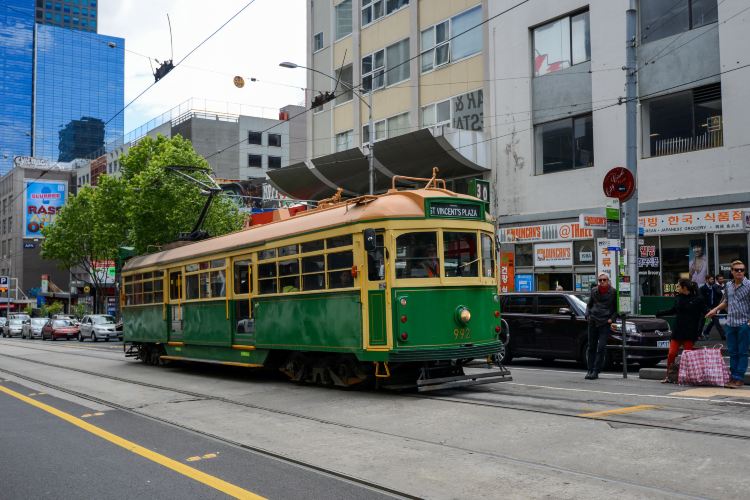 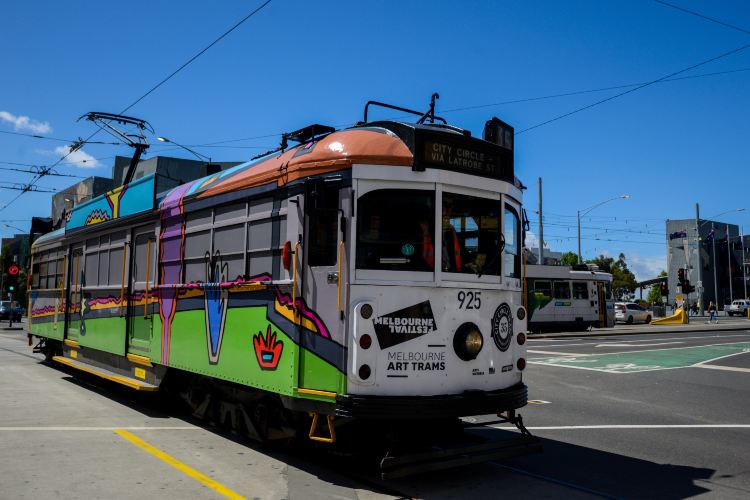 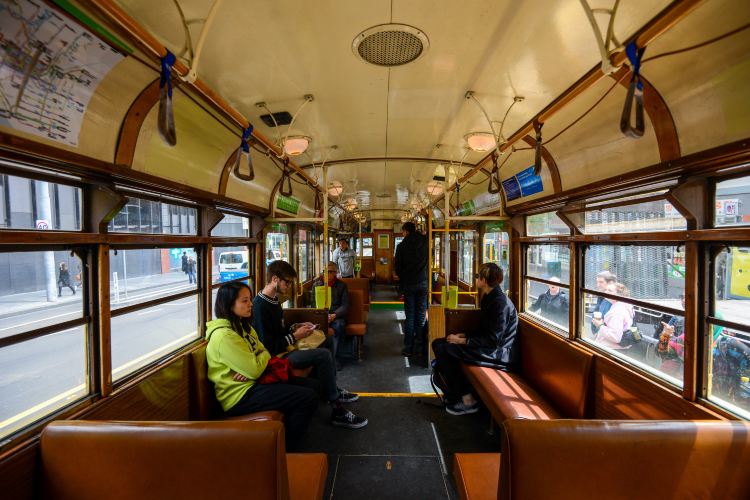 There are two types of trams in Melbourne. One is the urban railway train. It runs between urban areas. It has special railway lines, many carriages, faster travel speeds, and a large distance between stations. It runs into the city center. underground. The other is a tram running in the urban area. The track is embedded in two narrow grooves on the road, which does not affect other vehicles. This kind of tram has a single carriage, and also has 2-4 sections connected together. There are many lines, smooth running and slower than intercity trains. In Melbourne, people travel to and from get off work, school, etc., and trams are the best choice. The tram in Melbourne has a history of 131 years. In 1885, two companies, Melbourne Tramway and Omnibus Company, began to officially operate Melbourne trams. The first tram was called "Cable tram". Melbourne's tram line ranks third in the world, with a length of 245 kilometers, 500 trams and 1,813 tram stops.

It's convenient and free. The easiest way to get around central Melbourne is with this tram service that can take you to the city's major attractions, the biggest shopping districts and connect you with other means of public transportation. Trams run both clockwise and anti-clockwise with pick-ups every 12 minutes.
Show More