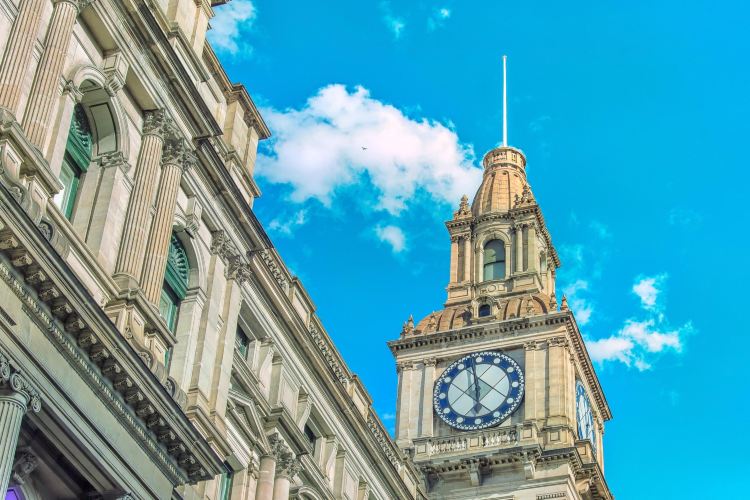 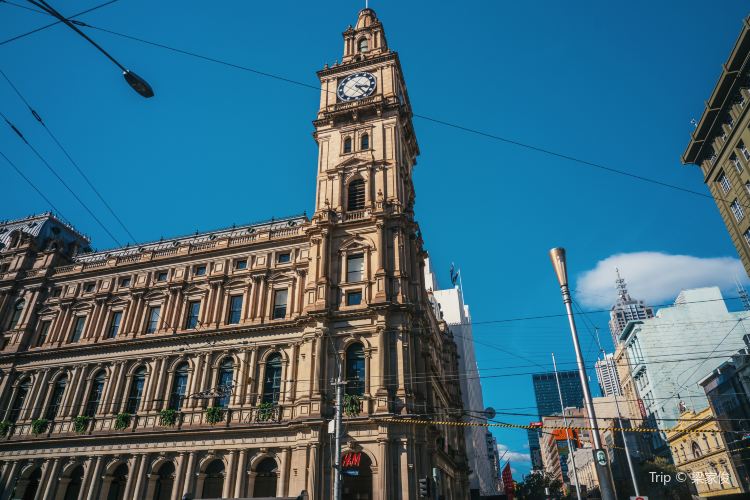 Melbourne is a marvelous place, one side nestled against the blue sea, the other leaning against a rock in flux, creating beautiful roads between the cliffs and wonderful scenery along the way, nothing can match it. Coffee is life, even more so, it is the attitude of life. Go to Melbourne and have a spiritual conversation with nature. From the wine-growing Yarra Valley to Dandenong Mountain Range, from the Great Ocean Road with its magnificent ocean views to Philip Island, where wild little penguins are lining up, this natural capital in the Southern Hemisphere will show you an undisturbed world where you can listen to the crystal clear sounds of nature amidst immersive greenery.
Show More