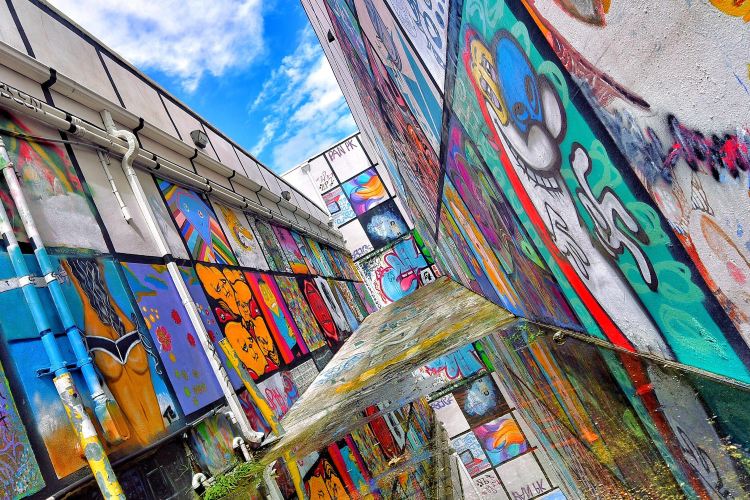 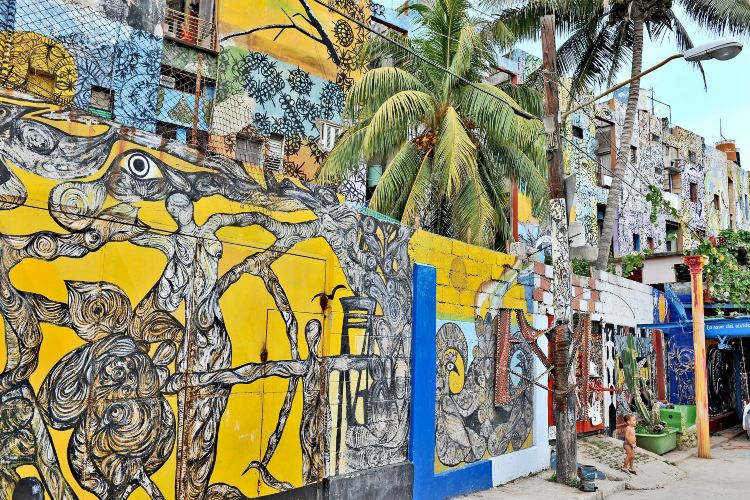 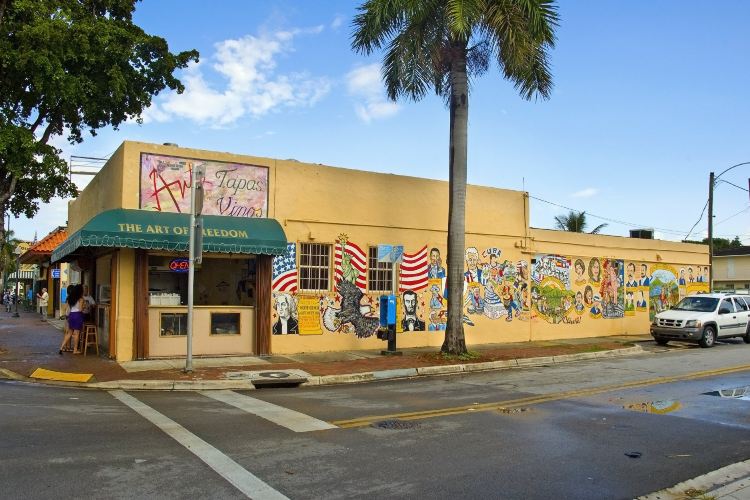 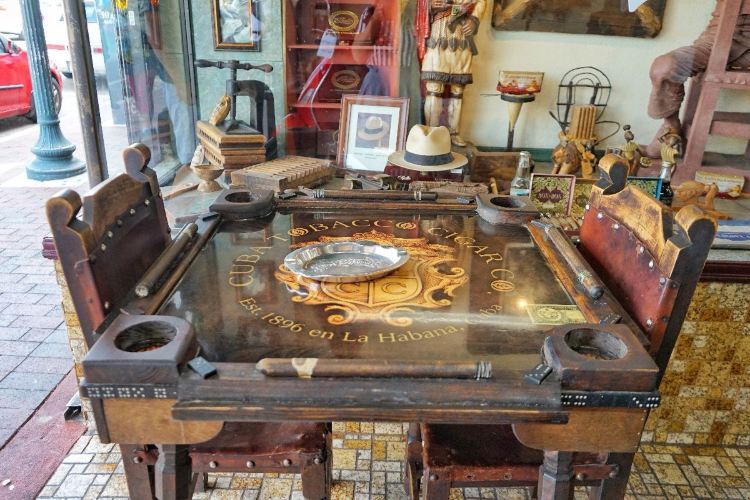 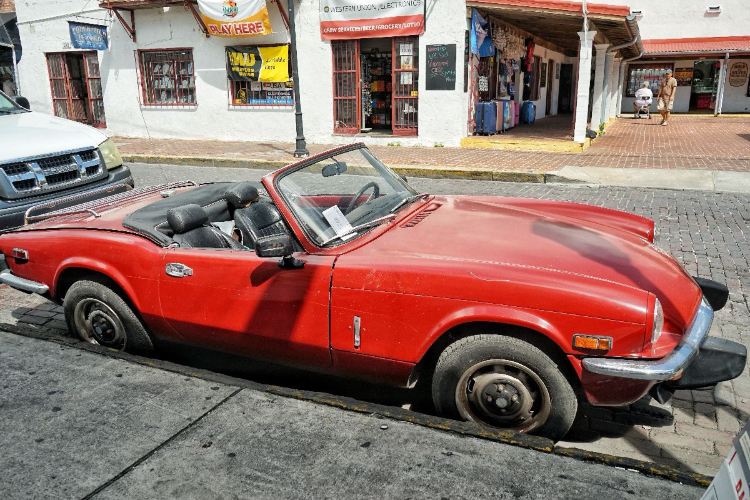 A great feature of the old Cuban cigar store, like the godfather, is graffiti, and you can enjoy the taste of Cuba and the passion of South America.

Little Havana is home to people from South American countries such as Cuba, Mexico and Peru, where there are many Latin American bars, restaurants and shops. Little Havana’s Cuban style is very rich. Its buildings and streets are all Cuban. You will even feel the spread of Cuban cigars in the air. From time to time, Meg and Salsa dances come from ear to ear. music.
Show More