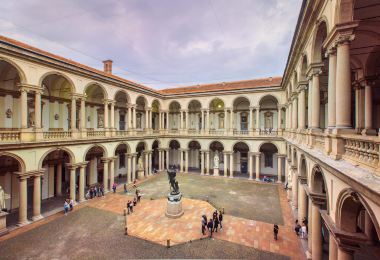 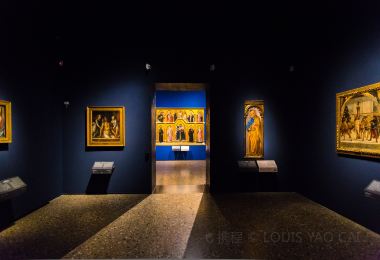 "The Pinacoteca di Brera ("Brera Art Gallery") is the main public gallery for paintings in Milan, Italy. It contains a collection of Italian paintings from the thirteenth to the twentieth century, an outgrowth of the cultural program of the Brera Academy, which shares the site in the Palazzo Brera.The Palazzo Brera was initially a convent, passed to the Jesuits (1572), then underwent a radical rebuilding by Francesco Maria Richini (1627–28) into the palace it is today. When the Jesuits were disbanded in 1773, the palazzo remained the seat of the astronomical Observatory and the Braidense National Library founded by the Jesuits. In 1774 were added the herbarium of the new botanical garden.The access to the botanical gardens is free and they are really worth it.The Romantic era witnessed the triumph of academic history painting, guided at the Academy by Francesco Hayez.Overall, there are many famous paintings to see and I would advise to stop for a tour.Be prepared for a lot of religious themed paintings though."

"One of the legends of the students in Milan is that they cannot graduate from the Duomo Cathedral without visiting it before they graduate, so students often don't hear of anyone who has gone in. The Cathedral Museum introduced today (museo del duomo) is also next to the Cathedral, located in the Palace of Milan (palazzo Reale). Although we are not afraid to enter the cathedral, it is still no problem to go to the museum, which introduces the history of the cathedral since the 14th century. Among the treasures on display are many medieval statues, stained glass windows, paintings, tapestries, and a 16th- and 17th-century wooden cathedral model."
TOP 3
 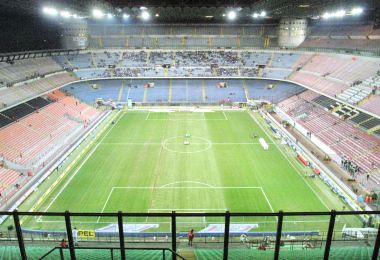 "Milan, Italy is a famous football city. It has two world-famous football teams, AC Milan and Inter Milan. These two teams have a large number of fans in China. If you have the opportunity to visit the museum to learn about the team History, that was a great experience."
TOP 4
 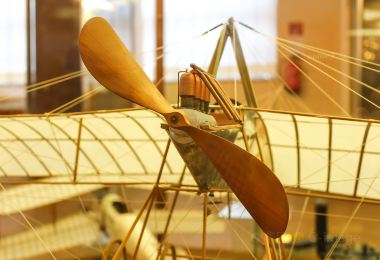 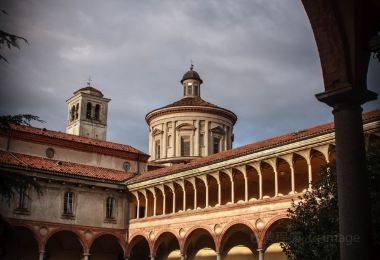 "[Museum of Leonardo da Vinci] This museum commemorating da Vinci's scientific and technological achievements is located near the city hall of Milan, and the museum is converted from a 16th century monastery with a rather obscure entrance. The interior retains the structure and style of the building itself, and the museum is divided into several different exhibition halls based on the contents of the exhibits. In addition to the must-see display of da vinci mechanical design manuscripts and reprint models, it also shows his achievements in astronomy, agriculture, electronics and other fields. On the side of the pavilion, the collection of materials engineering, communication technology, astronomical instruments and musical instrument crafts is displayed, and the sketches and reproduction models of da Vinci manual machinery are displayed. It is worth seeing the tickets: 4.5 Euro time: 9:30-17:30 Monday closed address: Via San Vittore, 21, 20123 Milano MI, Italian subway: Line 2 to S. Ambrogio Station Bus: 50, 58 to San Vittore Station; 94 to Carducc Station"

Reasons to Recommend: Leonardo da Vinci Museum of Science and Technology is located near the Milan City Hall and is dedicated to commemorating the achievements of the famous painter and scientist Da Vinci in science and technology. The museum was converted from a monastery built in the 16th century. The interior retains the structure and style of the building itself. In addition to the exhibition rooms related to Da Vinci, there are also exhibition rooms in such topics as astronomy, agriculture, electronics, and SL vehicles. 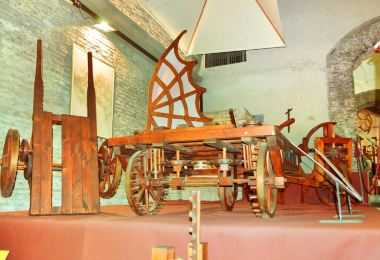 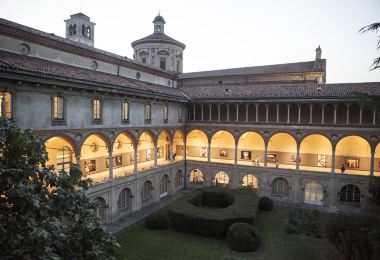 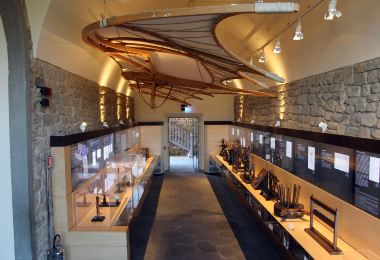 "It should be said that it is big to describe this museum, majestic and spectacular"
TOP 6
 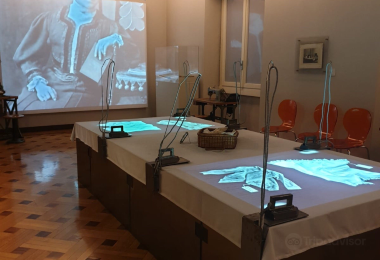 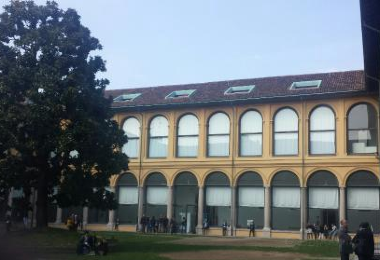 "The first is the free orphanage in Milan, Senacolo near Leonardo da Vinci, there are some precious documents about orphans, there is a real nineteenth century classroom, the museum is one of the most interactive museums in Italy, this Thanks to some famous Martin’s legacy"
TOP 7
 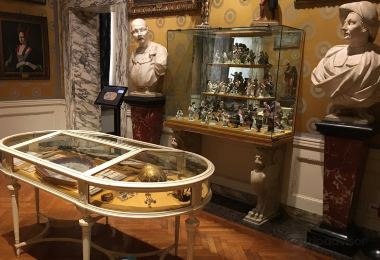 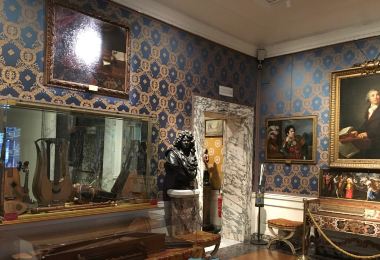 "La Scala, located in Piazza Scala in the center of Milan, is a world-famous opera house. If you are lucky enough to watch a performance here, it is really worthwhile. There are also the Cathedral and the II Promenade, where you can visit and shop."
TOP 8
 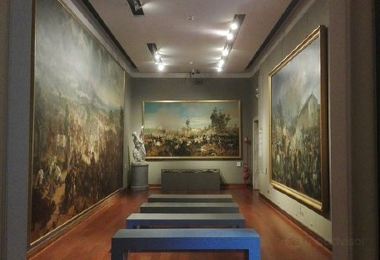 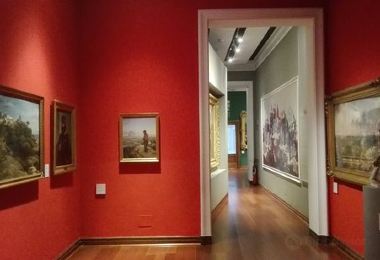 "The Renaissance Museum covers cultural relics dating back more than 60 years before the unification of Italy in 1861. The explanations are mainly in Italian. The ticket is two euros, there are some Napoleon’s artifacts, including his crown and scepter as the king of Italy, and a beautiful little courtyard"
TOP 9
 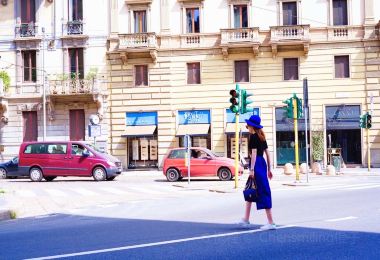 "When you come to Milan, this fashion capital, you can say that you have to feel his fashion culture, and naturally you should come to Armani to take a look. Very professional!"
TOP 10


"Duomo di Milano Milan Cathedral, the must-check card in Milan, is the main church of Milan and one of the five cathedrals in the world. It is really spectacular. The Virgin Mary on the top of the tower looks dazzling in the sun, magical and beautiful."
TOP 11
 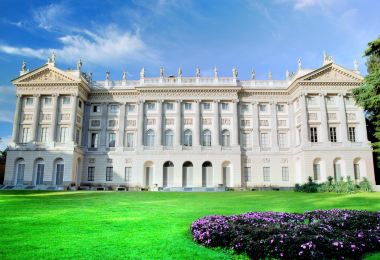 "Very, very good, apart from the exquisite collection, the gallery itself is very charming. On a sunny afternoon, after visiting the gallery, sit in the stone-paved atrium surrounded by pale yellow buildings and rest, and look at the sky. If you happen to have a dessert from princi, perfect! !"
TOP 12
 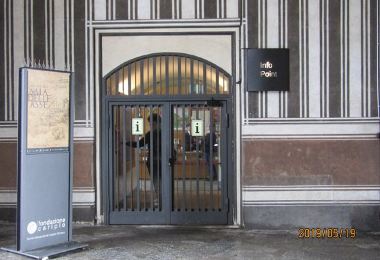 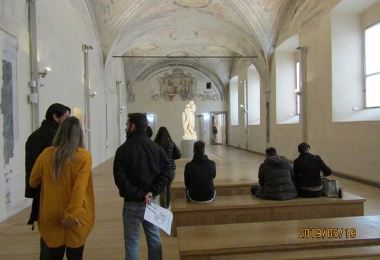 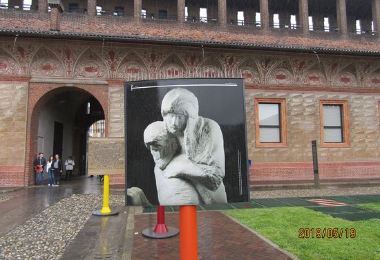 "When you come to Sforzal Castle, you can see the treasure of the town house-the legacy of Michelangelo-the Holy Death of Rondanini in the first exhibition hall after purchasing the ticket. The work is not finished yet, the master has gone first. The use of such a large exhibition hall to display this collection of works proves how high its artistic value and status are. Looking around it in 360 degrees for more than ten minutes, I can still feel a kind of power and emotion endowed by this "incomplete" work. The Virgin lost the sad expression of Jesus and softened the hard stone, and she would really be moved by its influence. It is recommended to watch a documentary in the castle museum to learn about the story of this sculpture's relocation. It was the "moving" history of "Holy Sage" that took 3 years of filming and editing."
TOP 13


"Visit the museum and Hayden Planetarium. Since there are so many things to see, it is good to plan your itinerary in advance. It is best to obtain tickets in advance to ensure you have the opportunity to visit the exhibits you might wish to see."
TOP 14
 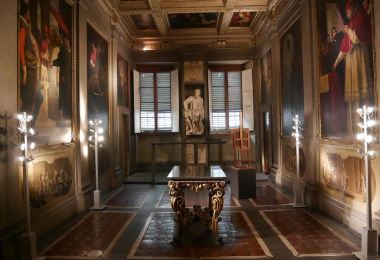 "It is also known as the Museum of Contemporary History of Milan. It has a lot of heritage. Many collections are very good. It is very fashionable and mysterious. Now many art exhibitions in Milan like it here. One is because of the popularity and the other is indeed very popular."
TOP 15
 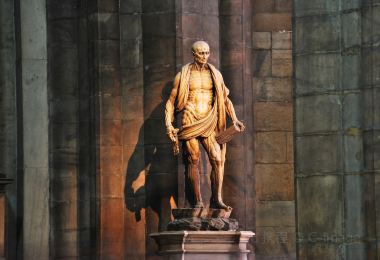 "The Domestic Archaeological Museum is adjacent to the Church of San Maurizio, and the exhibition area is divided into several floors according to the time period. The most amazing thing is that there are the Roman ruins and the ruins of two complete towers. You can go inside to see the remains of the murals on the walls, but you need to buy a five-euro ticket"
TOP 16
 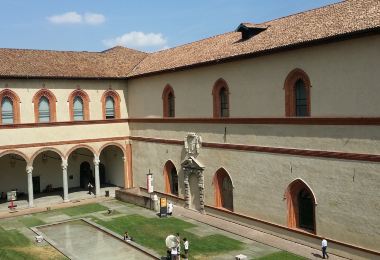 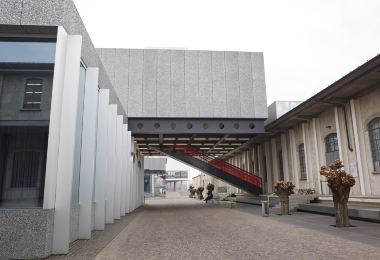 "This one is in a shady old industrial area, very clean. There are some very special exhibitions held there, and some look like old suitcases left in the train station. People are watching them carefully. The other exhibitions look like the cars we used in the soapbox racing games we made ourselves at school-just more expensive. By the way, there is also a cafe restaurant there."
TOP 18
 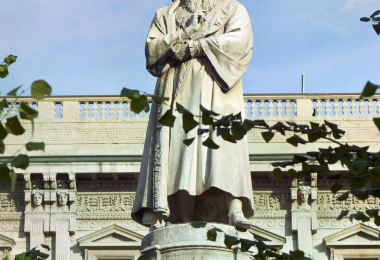 "The museum is divided into several different exhibition halls according to the content of the exhibits. In addition to the must-see manuscripts of Leonardo's mechanical design and reproduction models, it also displays his achievements in the fields of astronomy, agriculture, and electronics."
TOP 19
 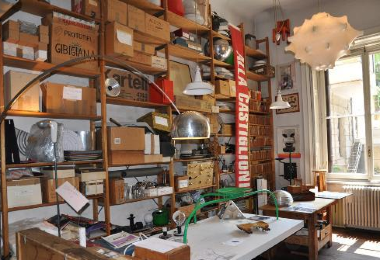 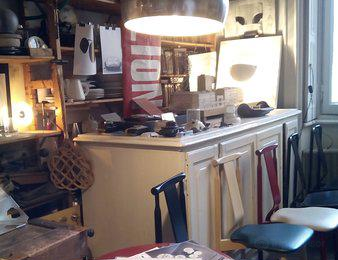 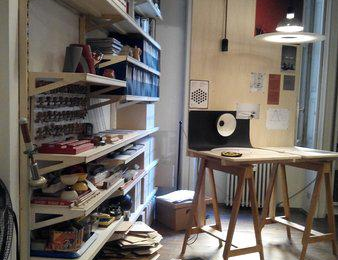 "Florence is the center of the Renaissance, so Milan must be an industrial center and a place worth visiting"

Popular Types of Attractions in Milan

When are the next Olympics and where will they be held?