Private trip from Geneva to Montreux through Lausanne
5.0/52 Reviews
FromAUD 734.50 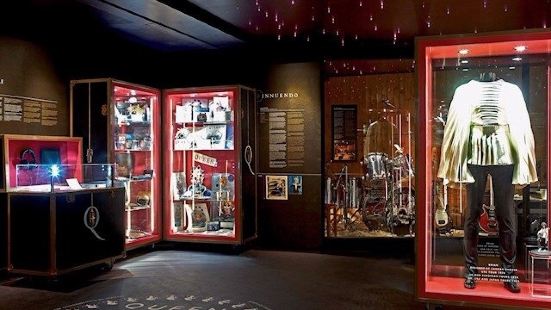 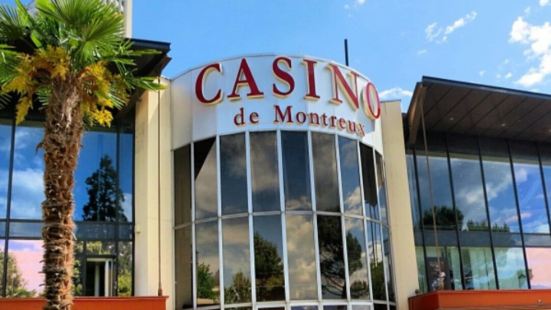 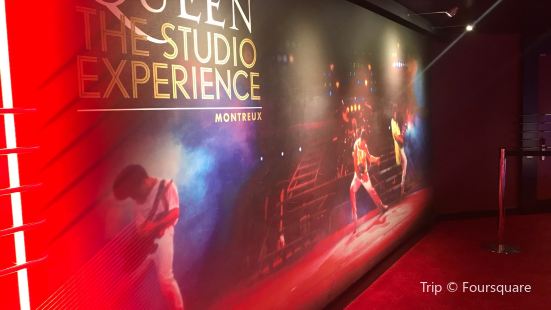 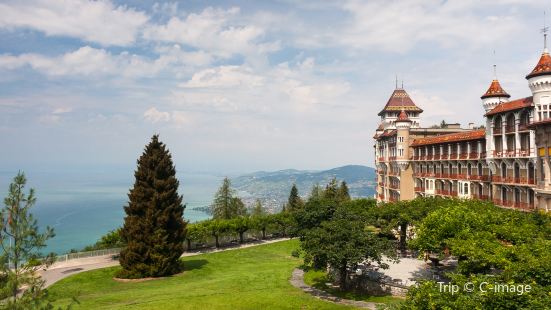 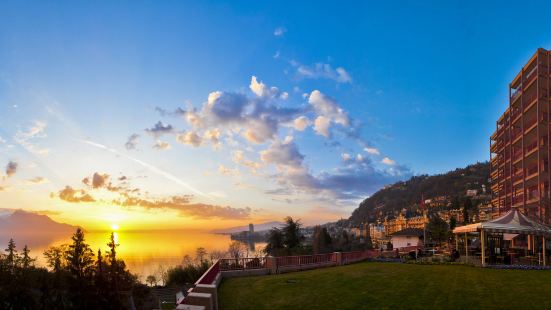 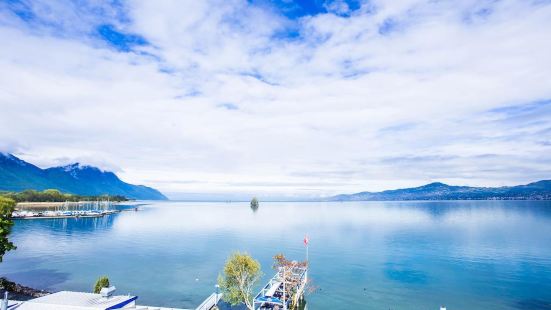 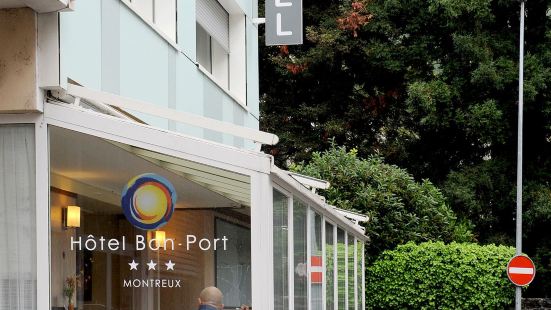 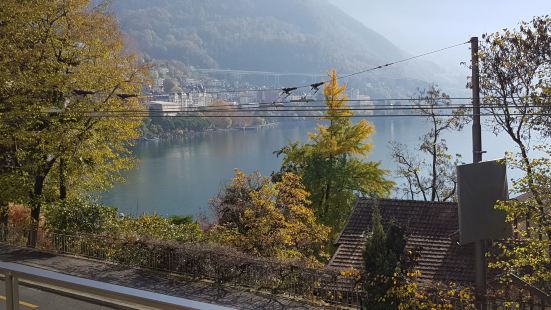 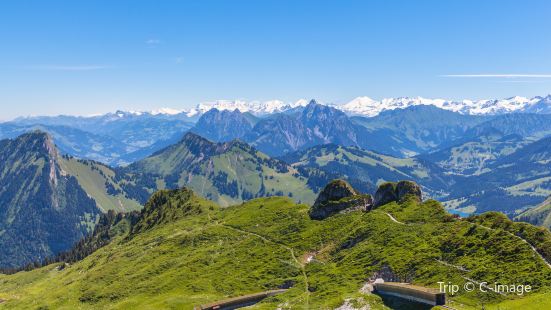 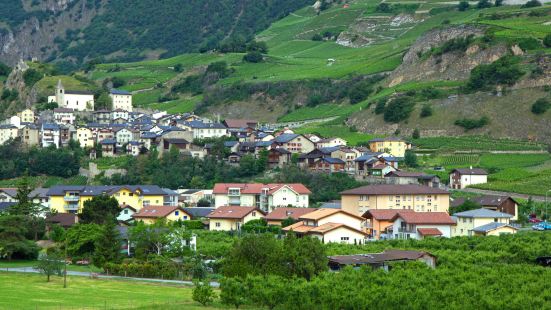 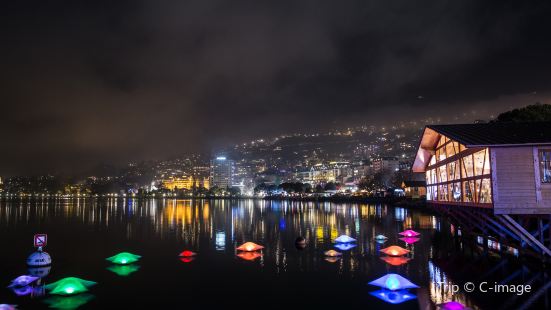