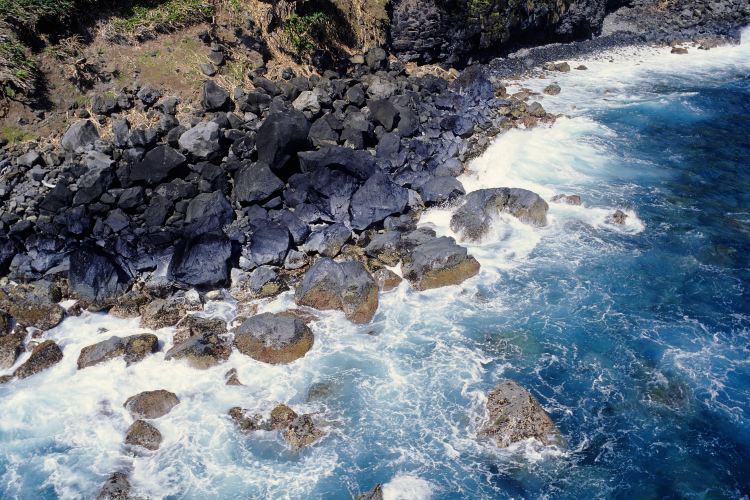 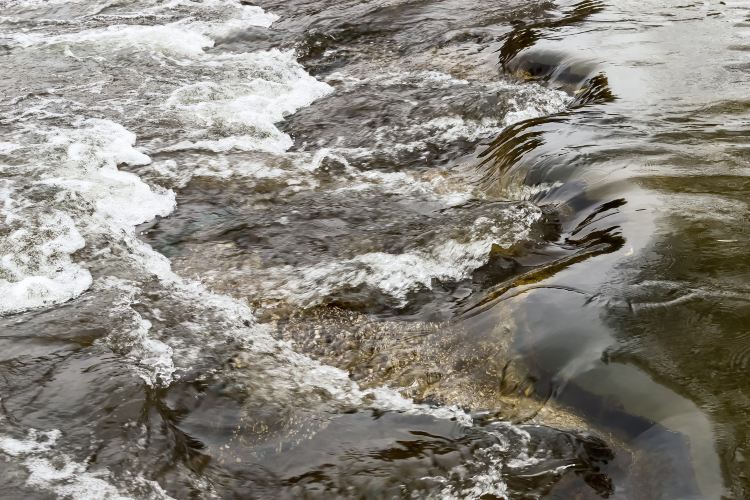 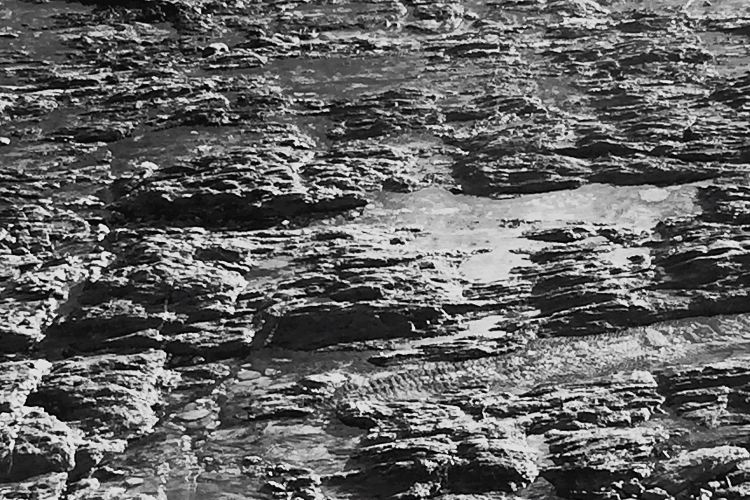 The beautiful Baishui River nourishes the land along the way, with green grass and lush trees.

What other similar attractions are recommended in Muli?