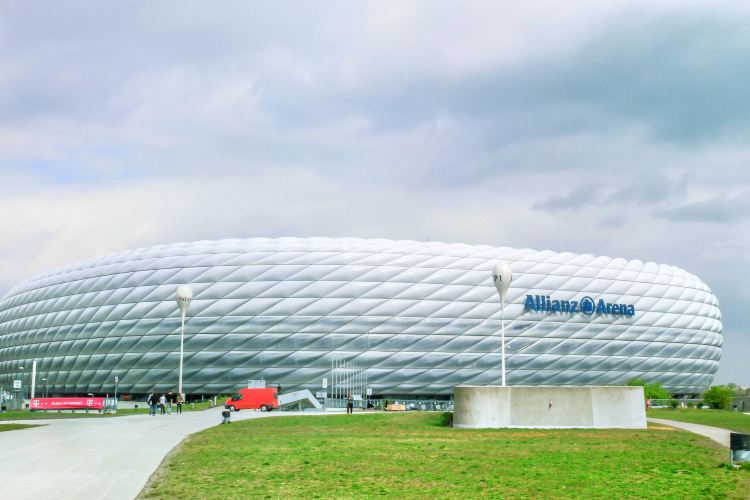 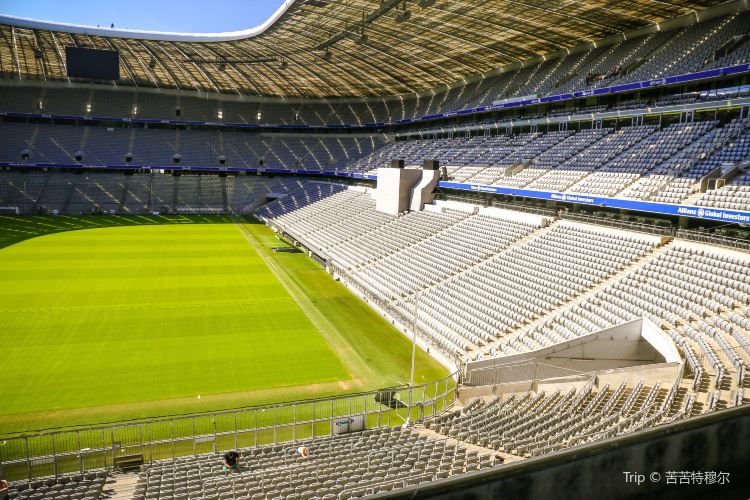 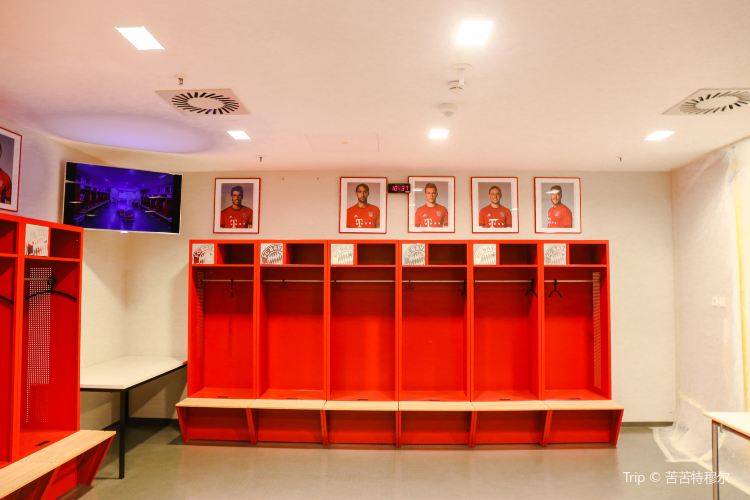 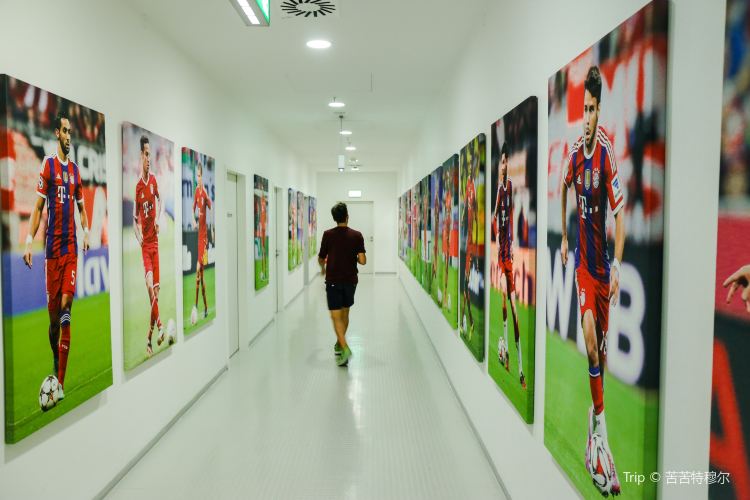 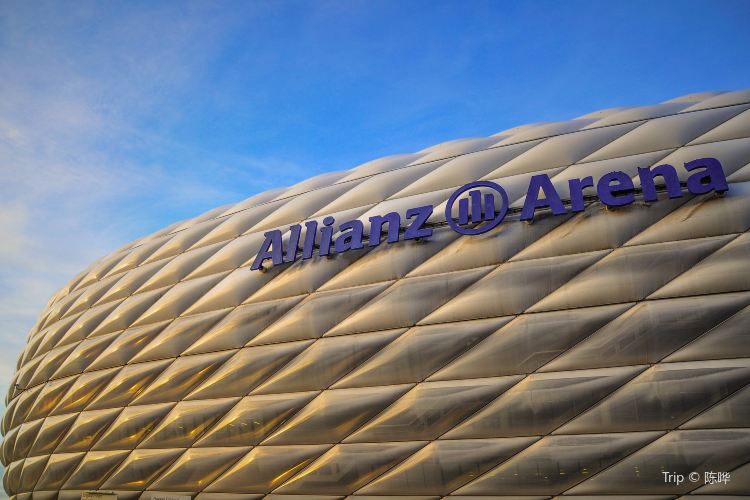 Allianz arena is Europe''s most modern stadium. When bayern Munich home game, can accommodate 71000 spectators in the stadium will be under the mapping of lighting system into a red light, can be seen a few miles away. By the Swiss architects Jacques herzog and Pierre MiaoLong design. Outside the wall made up of 2874 air cushion, of which 1056 May shine in the game. When in the stadium game team changes, the color of wall can be changed, its magic will far beyond imagination.

More
Show More
Reviews
Some reviews may have been translated by Google Translate
Write a Review
4.5/5Outstanding
All(245)
Latest
Positive(214)
Negative(1)
Photos(116)
Reviews from Tripadvisor

If you want to get a true picture of German sports culture, make sure you stop at the Allianz Arena just north of Munich. Here, you can cheer your favorite team on as part of a crowd of 69,901. As you visit, try to remember the 2006 World Cup matches that were held here, back when it was called the FIFA World Cup Stadium Munich, as those were some of the first major matches held there. Even if you brought your family, rest assured you can still visit: the stadium has three day-care centers. You can buy numerous souvenir items, too, at the two fan shops and numerous merchandise kiosks.
Show More