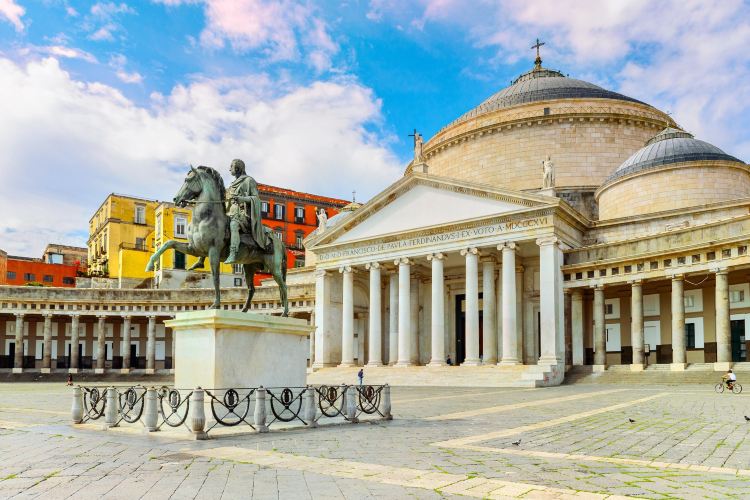 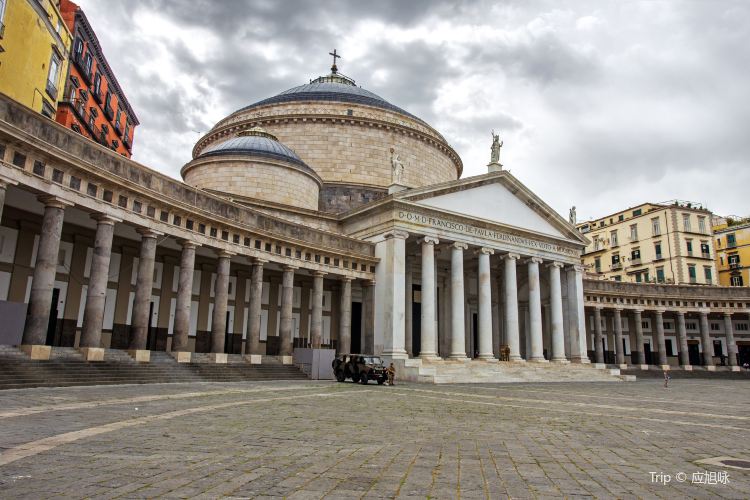 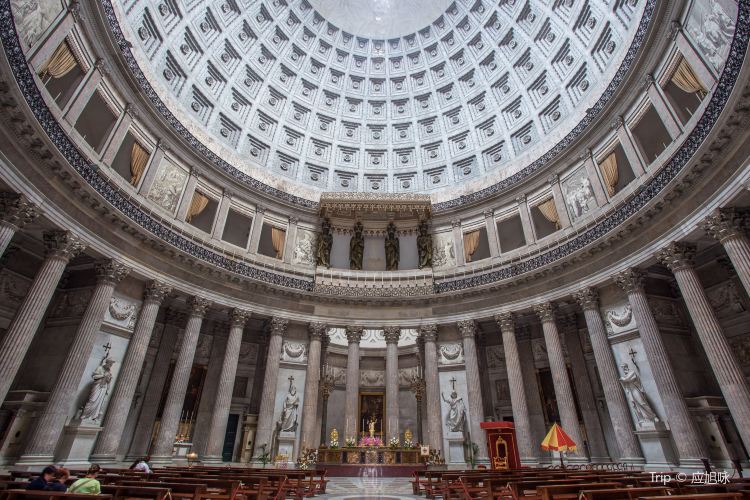 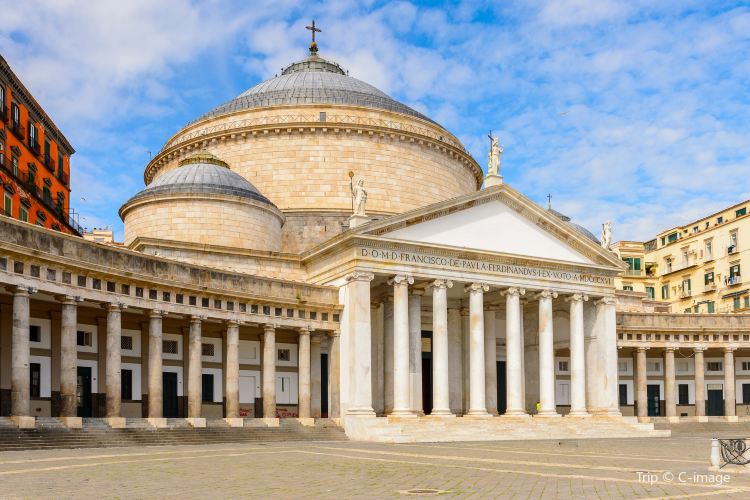 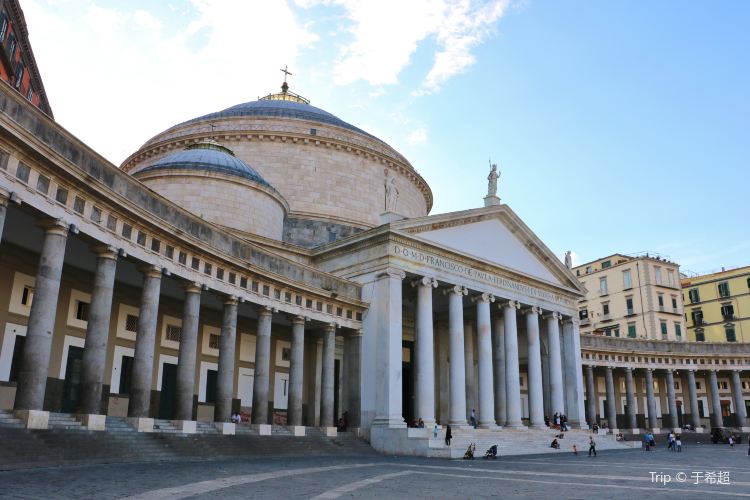 The shape is different from other churches and has its own characteristics.

More
Reviews
Some reviews may have been translated by Google Translate
4.4/5Very Good
All(47)
Latest
Positive(44)
Photos(17)
Reviews from Tripadvisor

What other similar attractions are recommended in Naples?