Transfer from Naples to Amalfi-Ravello with 2 hours Private Tour in Pompeii
FromAUD 684.50

Pompeii ruins and the city of Naples with private transportation
FromAUD 1188.50 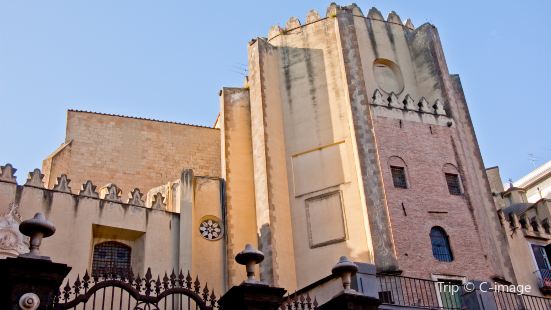 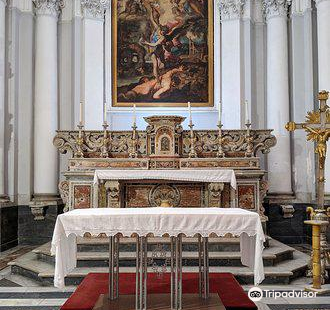 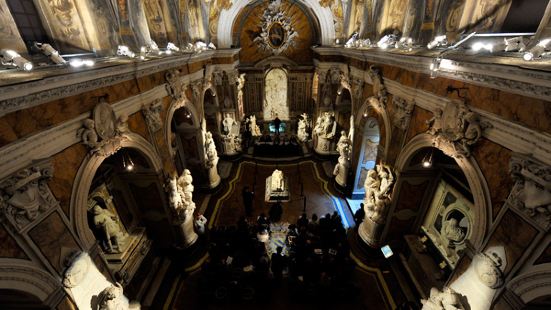 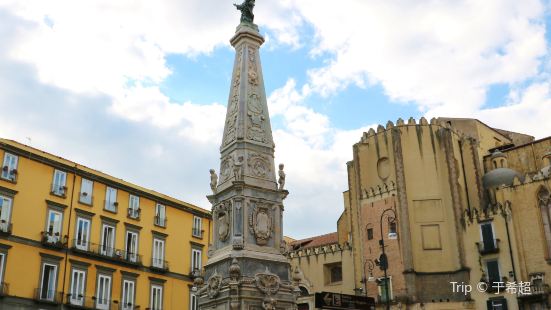 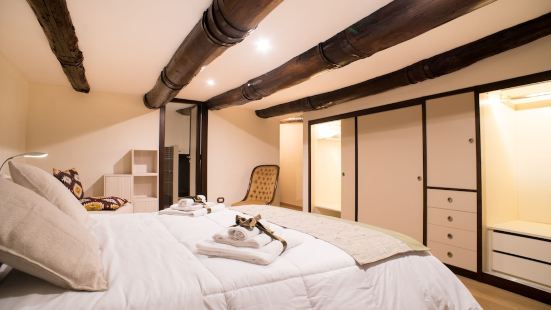 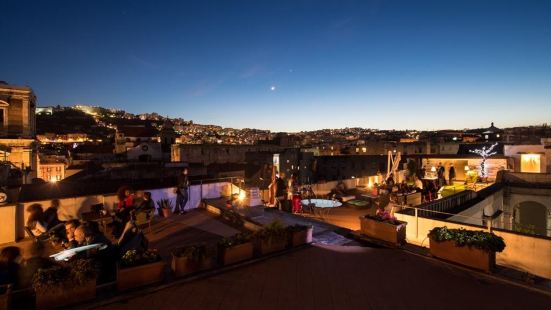 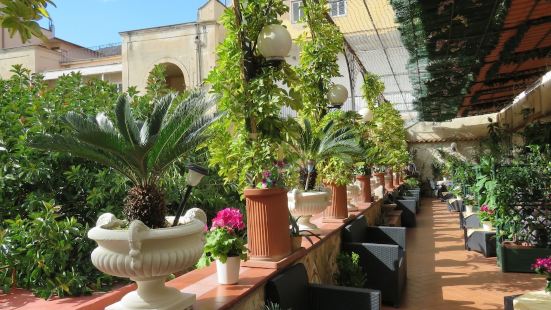 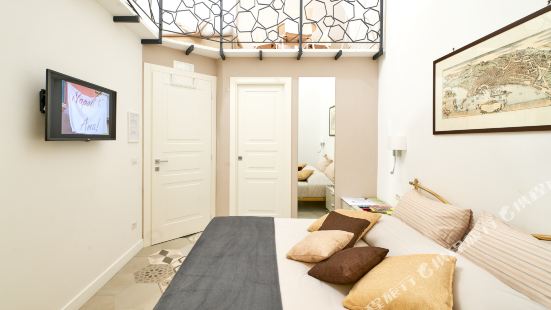 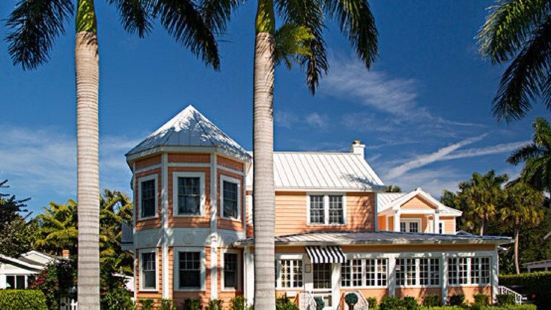 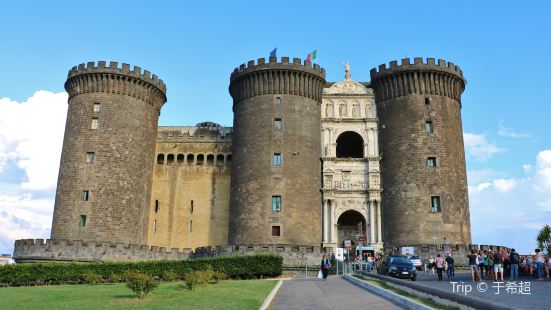