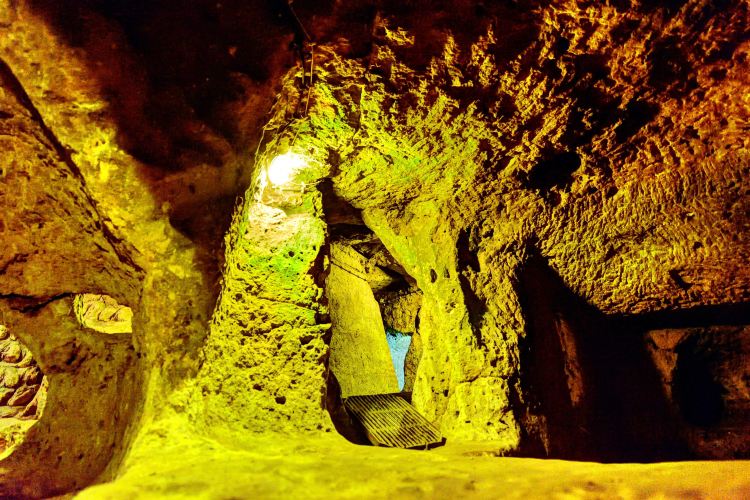 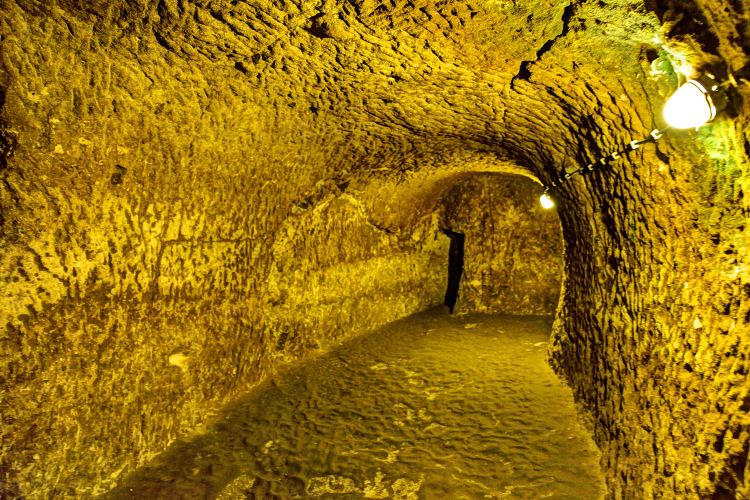 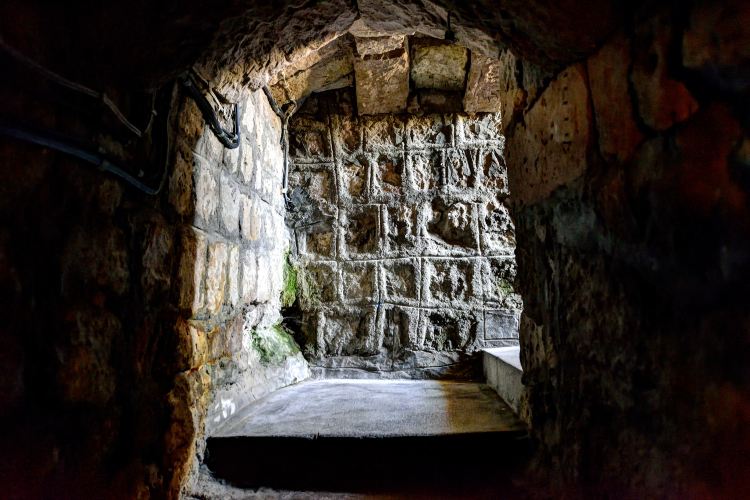 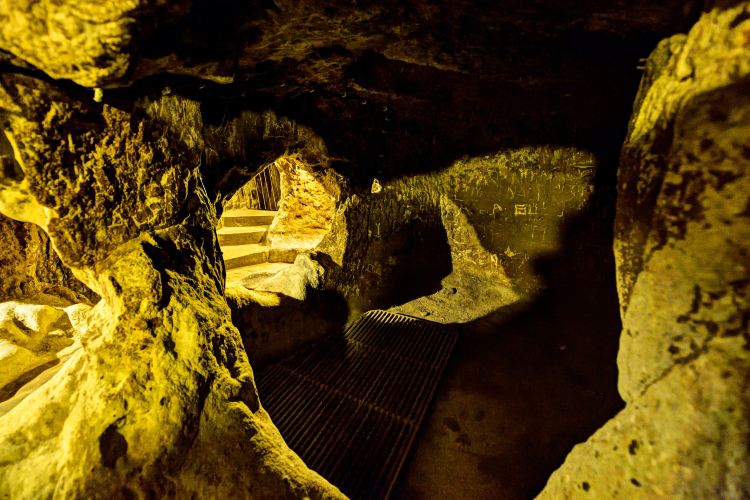 Turkey journey daily news vol. 5: The Sanshui team got up (slightly) early and went to the famous Derikuyu (probably so) underground city. It felt very cold and cold... Actually there are more people inside... Smecta There is also shanghainese and so on... There is only pancake... Three people, one cake and a cup of pomegranate juice (So fried sky)... Come back and have an afternoon tea + dinner in Goreme... the special crock pot stew there Meat... Hmm... I ate a terrific turkey barbecue before... Hey... It can only be said that the local meat is plenty of meat! In the evening, I boarded the Pamukkale bus that allowed (ken) people (die) to (wu) wait (bi) for 11 hours...

More
Reviews
Some reviews may have been translated by Google Translate
4.3/5Very Good
All(77)
Latest
Positive(63)
Photos(42)
Reviews from Tripadvisor