Broadway Avenue starts south at Fort Park (BatteryPark) and runs to the north across Manhattan Island. Because there are many theaters on both sides of the road—the vital birthplace of American drama and musicals—the Avenue has become synonymous with American plays and musicals. The collection of theaters on Broadway from 44th Street to 53rd Street is called Inner Broadway, while on 41st Street and 56th Street the theaters are part of Outer Broadway. While the Inner Broadway holds classic, popular, and commercial shows, Outer Broadway shows are experimental, unknown, and low-budget.
show less

The Imbible: A Spirited History of Drinking Ticket
From AUD 140.50
Purchase
Chicago on Broadway Ticket
5.0/522 Reviews
From AUD 101.90
Purchase
More tickets at Broadway 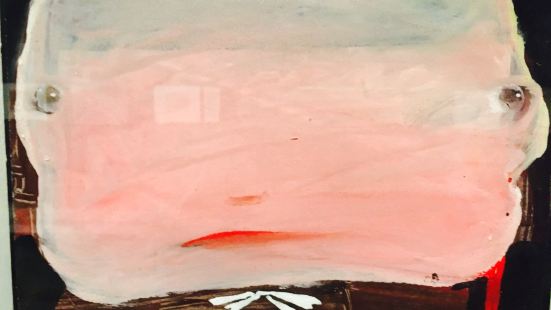 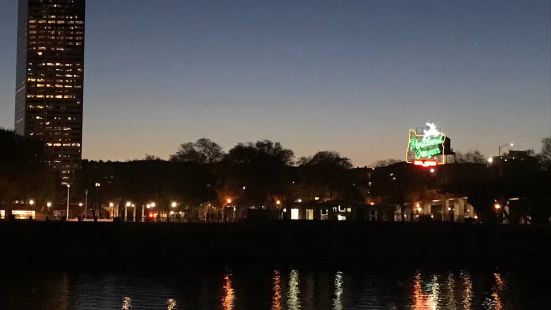 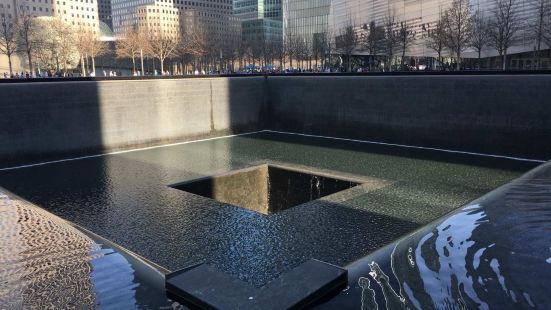 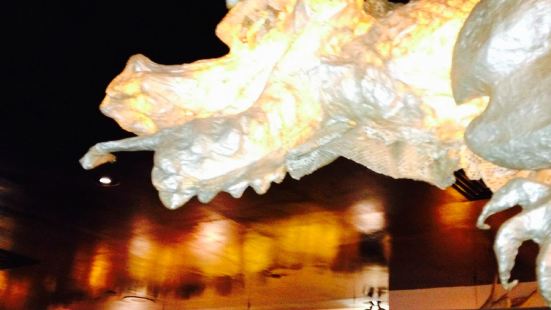 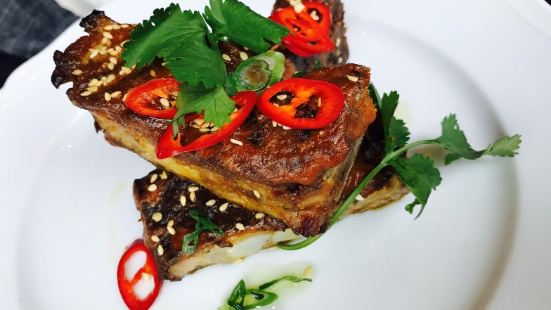 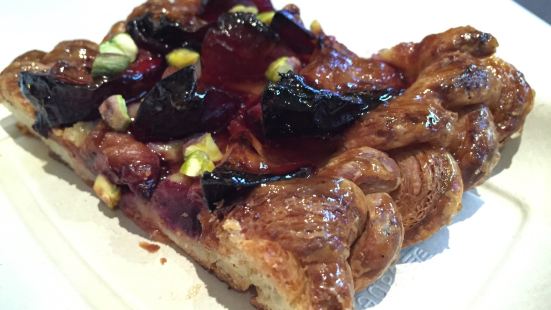 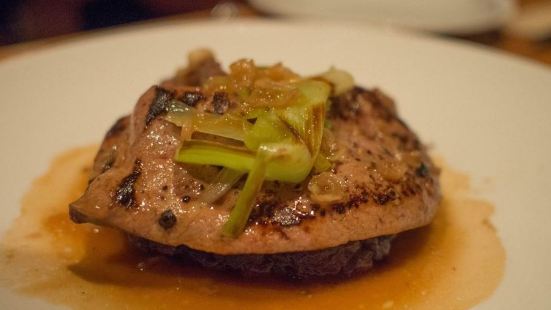 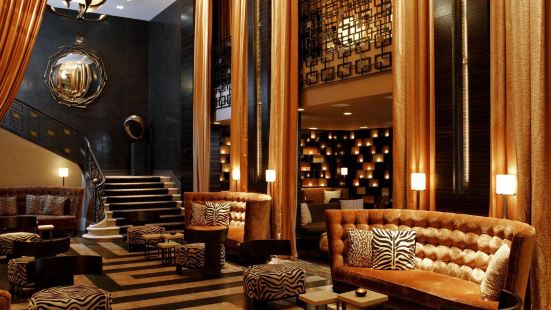 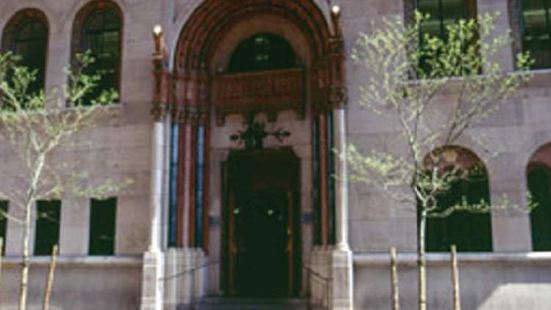 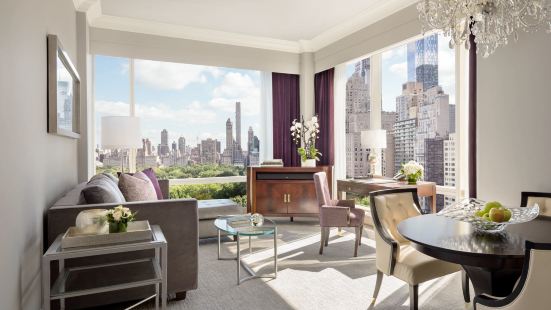 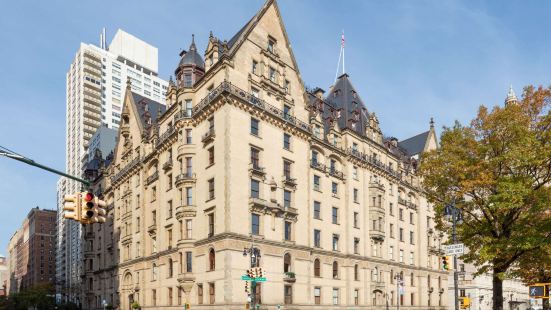 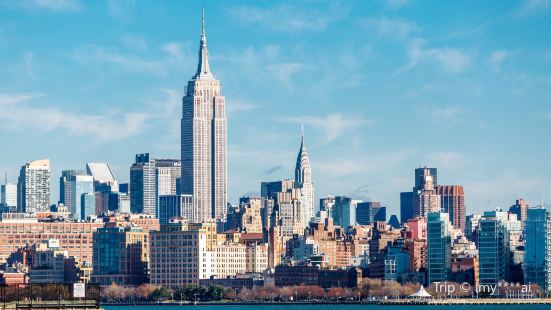 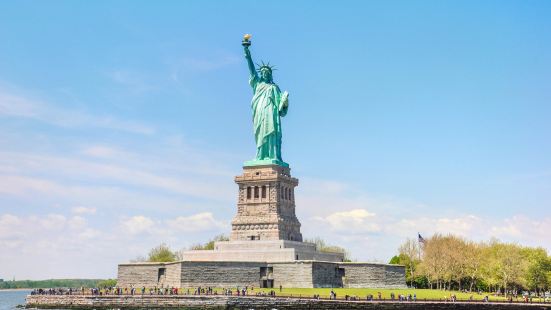 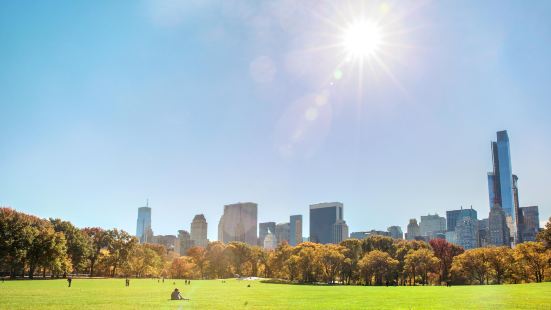