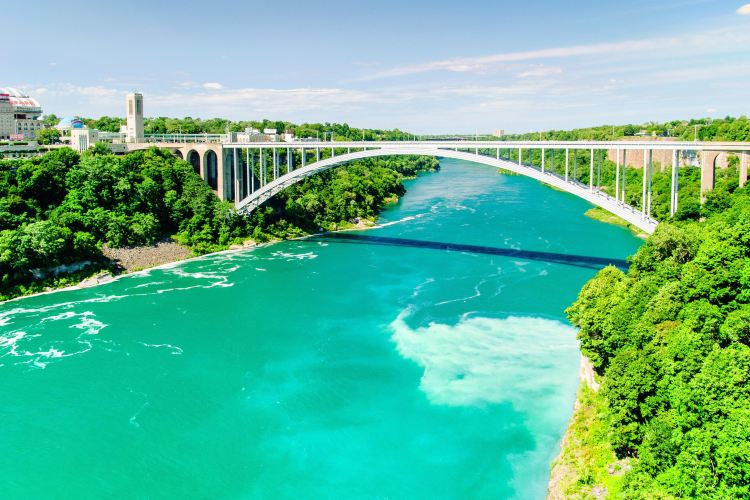 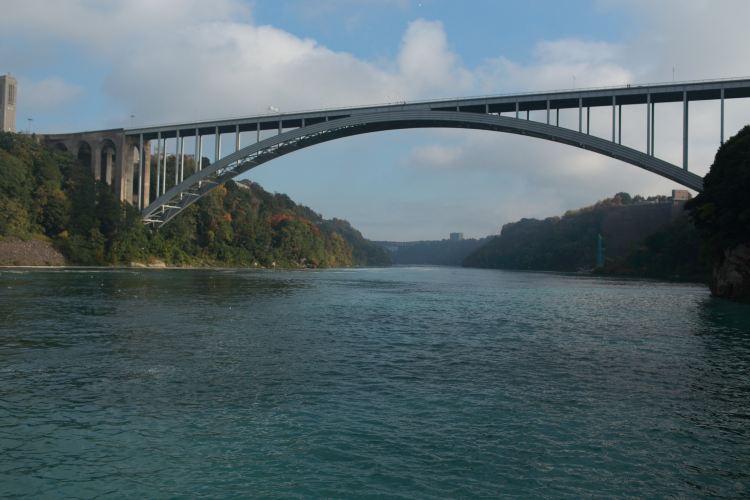 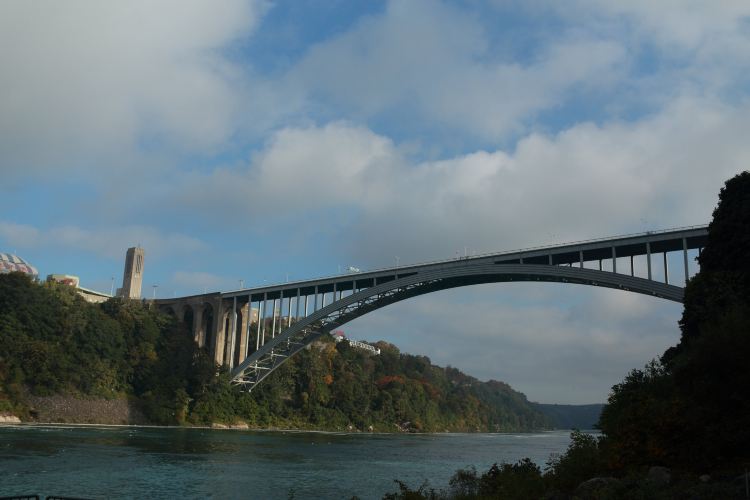 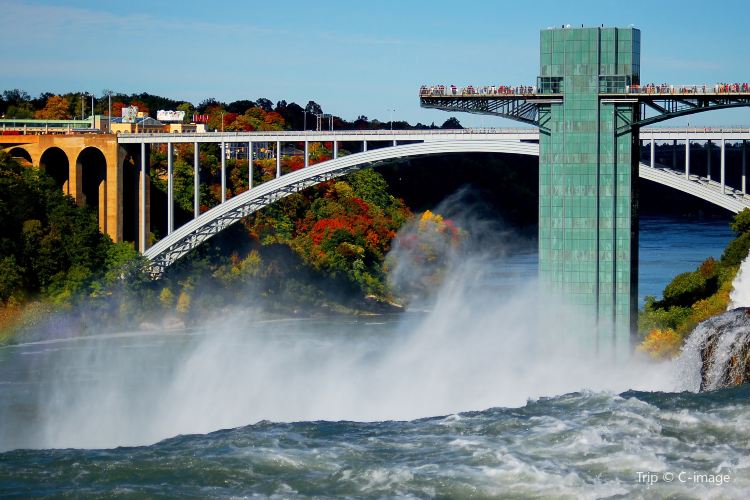 Niagara Falls International Rainbow Bridge (commonly known as Rainbow Bridge) is an arch bridge across the Niagara River Canyon. It spans 290 meters and connects New York State and Ontario, Canada. The rainbow bridge was designed by architect Richard Lee (Richard Lee), and it was opened on 1941 11 1.

Niagara Falls Marriott on The Falls