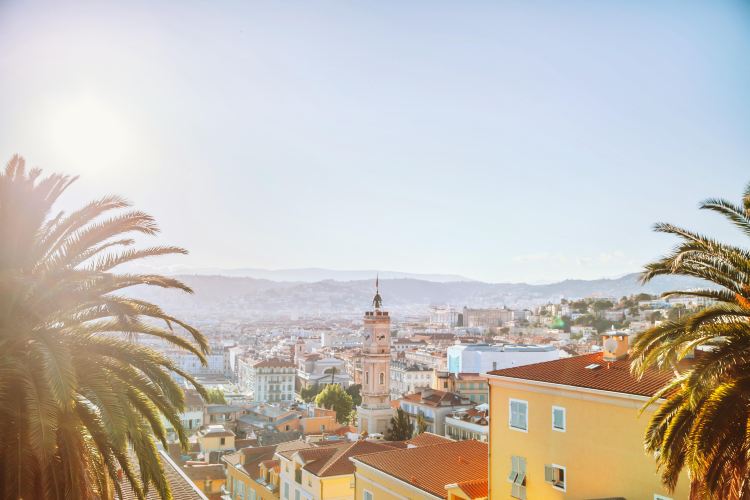 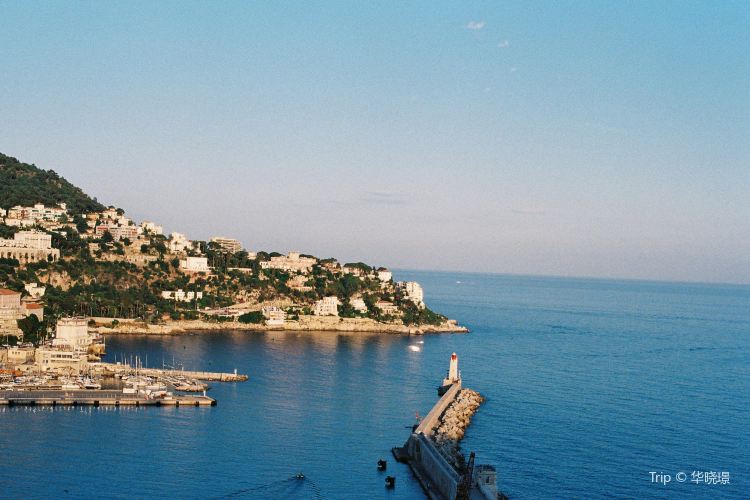 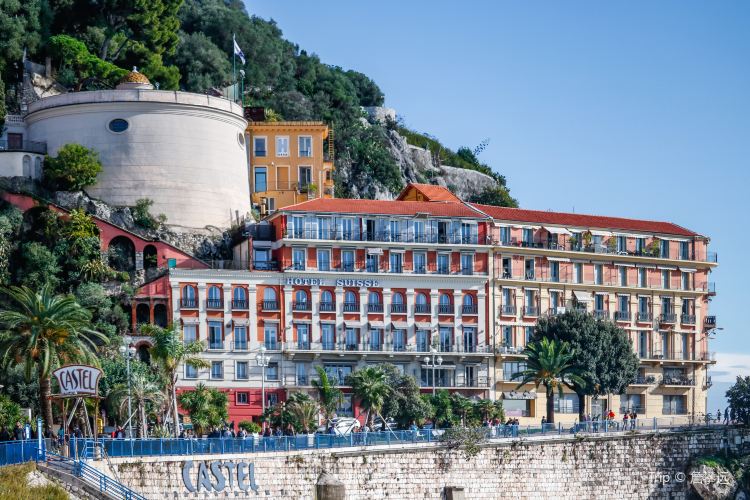 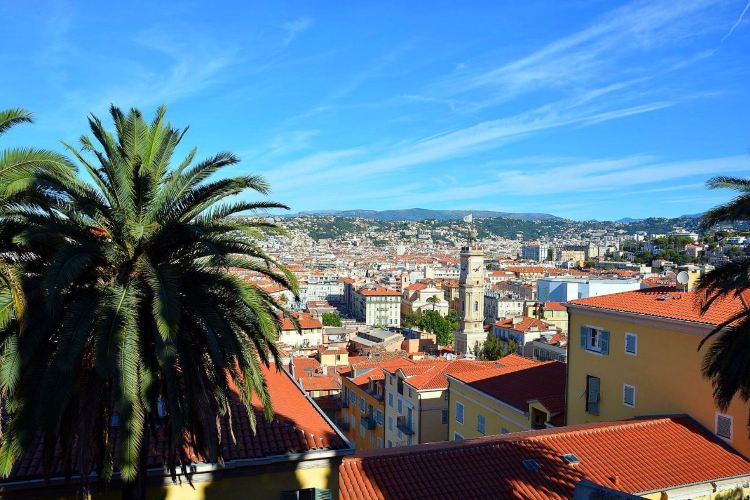 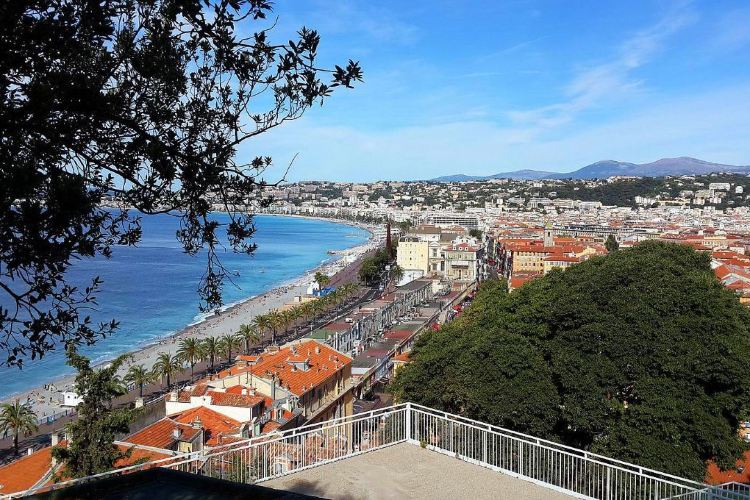 At dusk, we went to the top of the mountain of the platform, standing here, nice city avenue, angels bay and England take in everything in a glance. Setting sun, nice city, golden sunset to put on a beautiful coat, is so beautiful and so on, the geographical position is so good, so that can easily from sunset until it is dark. Nice imagination night, should be more lasting appeal. Nice set off by describing the old city, just like a sparkling pearl quiet waters. Along the bay lights bright and dazzling, and city fed a bright...

More
Show More
Reviews
Some reviews may have been translated by Google Translate
Write a Review
4.7/5Outstanding
All(178)
Latest
Positive(159)
Photos(102)
Reviews from Tripadvisor

Castle Hill is located on a hill at the eastern end of the US Marina, overlooking the Old Town of Nice and Angel Bay to the west and overlooking the Port of Limbia to the east. The castle here has been destroyed in 1706, and now only the Berandata remains to this day, but it is still conceivable that the castle was condescending to look down on the coastline.
Show More