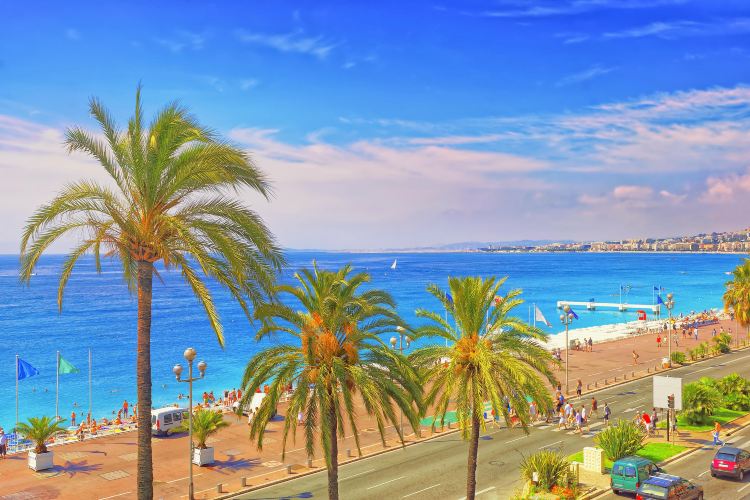 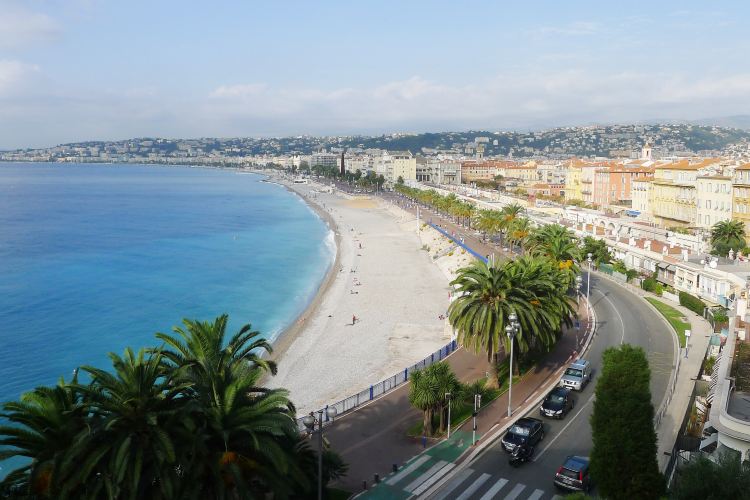 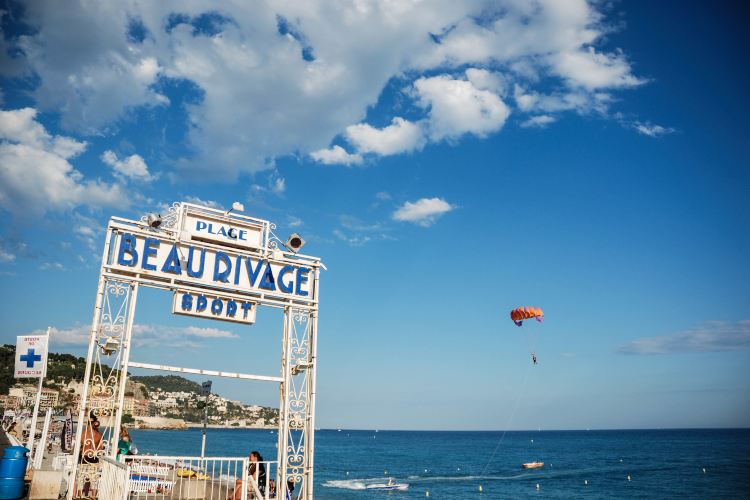 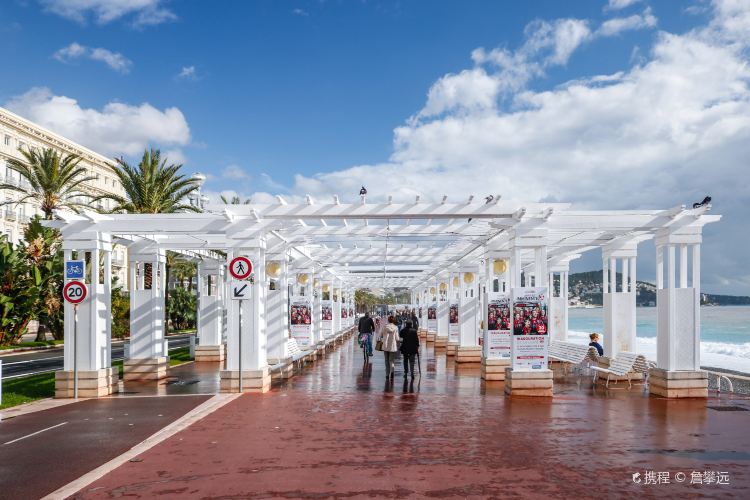 The Promenade Des Anglais was built in 1822 by the British colonists of Nice, next to the Baie des Anges, connecting Nice Airport to the castle hills. The avenue has palm trees that are decorated all year round, with luxury shops and luxury hotels on both sides. In the 19th century, many British people chose Baie des Anges as a holiday destination to avoid the chilly winter. The British Lewis launched a social fundraiser in 1820, building the pedestrian street at that time into a boulevard of today's size, and using the ANGLAIS as the name of the avenue. There are many famous historic buildings on the trail. In 2015, Nice declared it to the UNESCO World Heritage.
show less 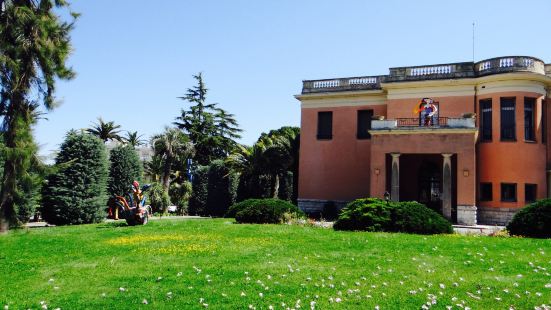 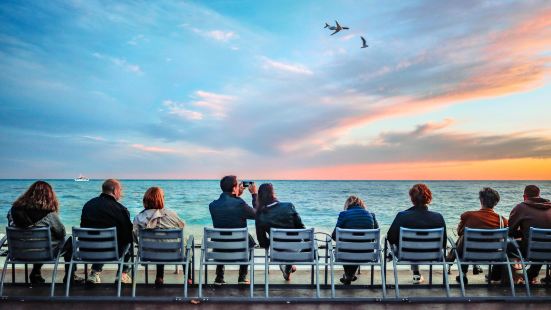 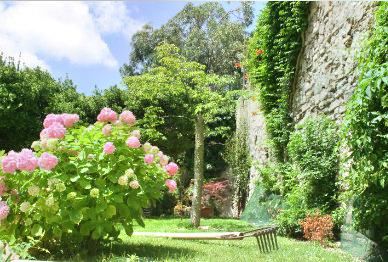 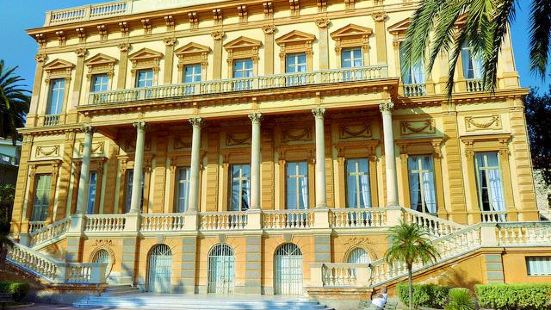 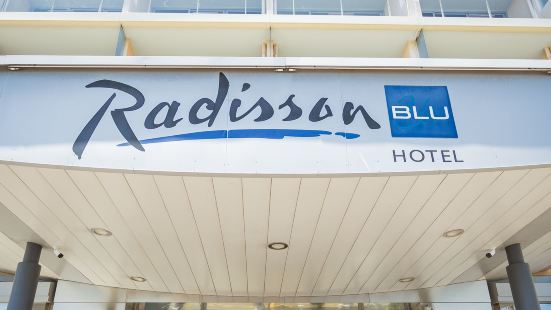 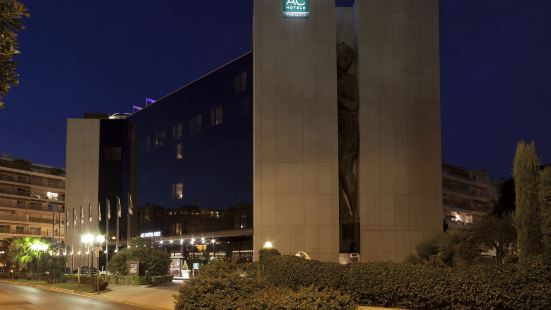 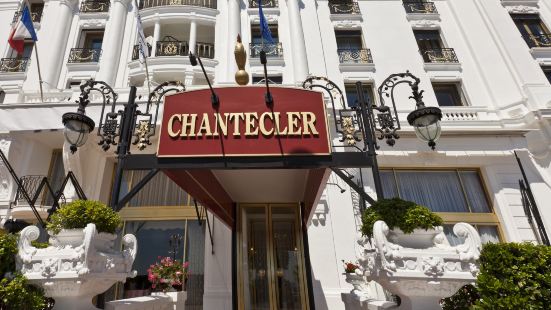 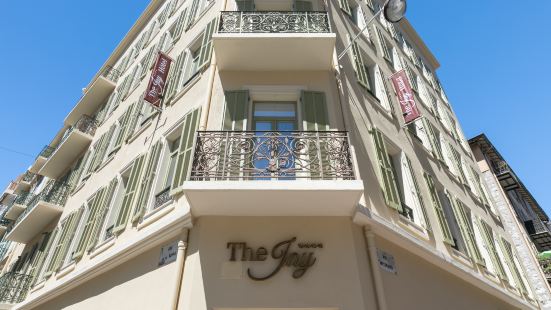 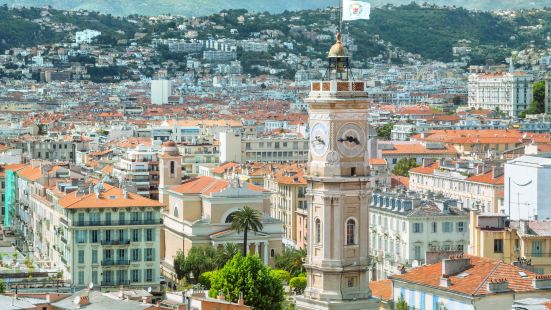 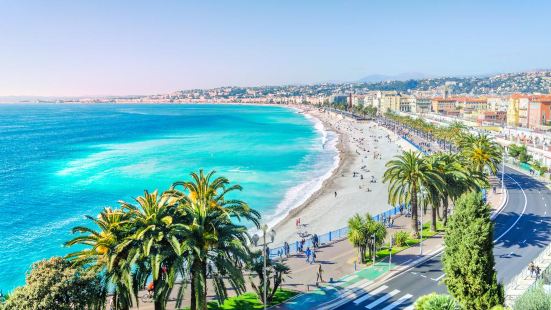 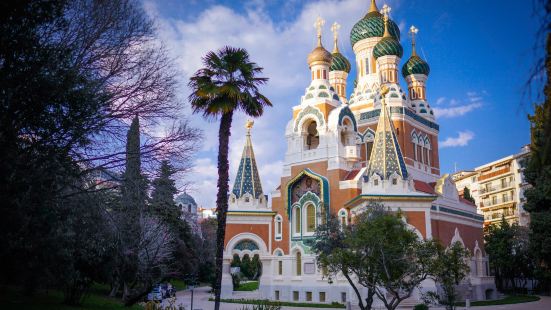