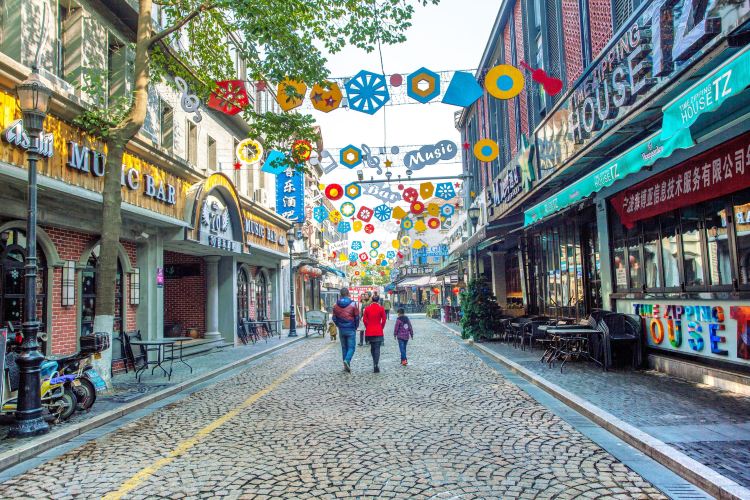 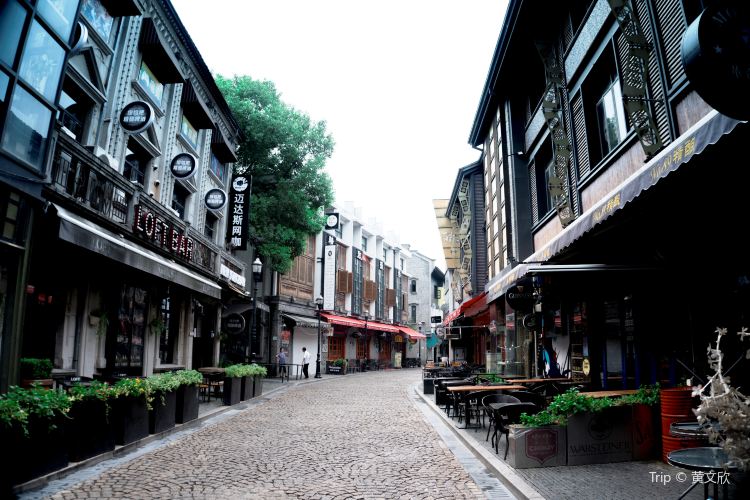 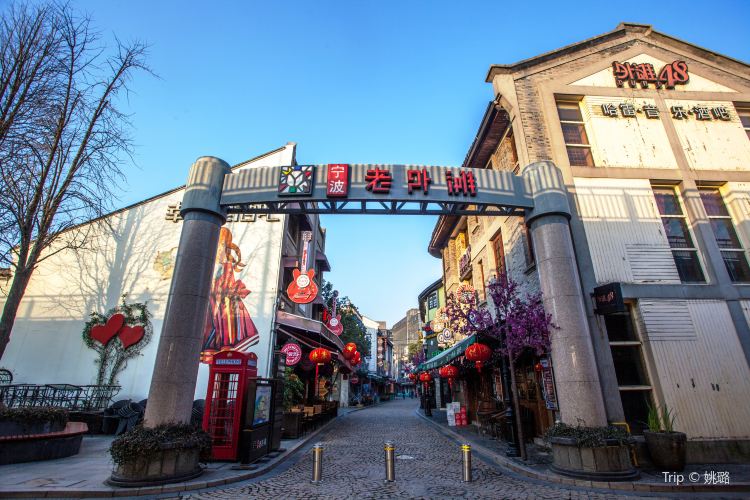 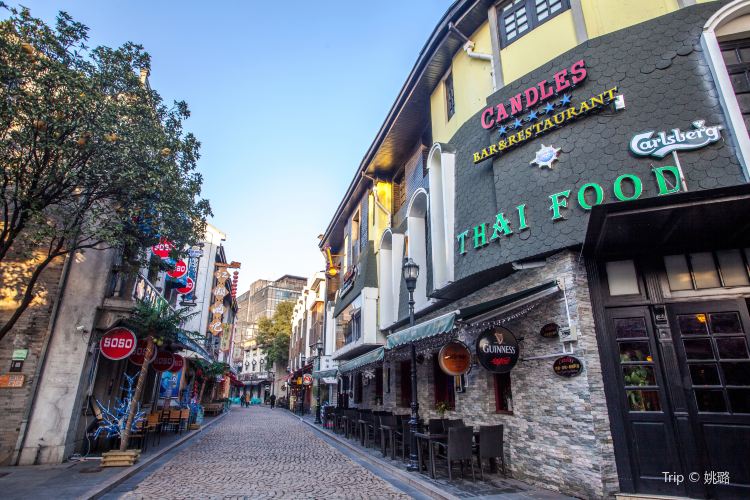 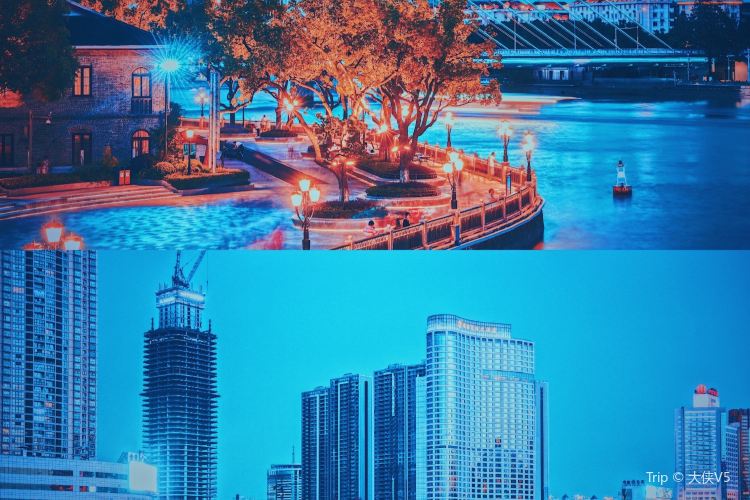 I would recommend this place for a cup of drink, the place is rather small but you really don't have muany choices in Ningbo.

Post
## The old Bund, feel the charm of Ningbo night Ningbo old Bund, is an important trade port in modern China, is also the starting point of Ningbo merchants voyage, the source of the Maritime Silk Road. Today's Old Bund is home to a number of specialty bars and restaurants. The scale is not as large as the Bund, but it has a unique tonality that belongs to Ningbo. Slow, noisy but not noisy. It's worth taking a look and enjoying the charm of Ningbo night. The main street is not long. The road will pass through the Catholic Church. It was built in the 11th year of Tongzhi, and the bell tower was built in the 25th year of Guangxu. The whole building consists of a church, a bell tower and a partial house. The shape has a typical Roman Gothic style.

carina
The old Bund in Ningbo opened in 1844, 20 years earlier than the Shanghai Bund. It has been one of the most prosperous ports since the Tang and Song Dynasties. The Old Bund still has a large number of beautiful old European buildings, most of which have been converted into petty bourgeois bars and restaurants. Gothic architecture Jiangbei Catholic Church is the focus of tourists and one of Ningbo's landmarks. The unique feature of the Old Bund is that it is not closed. Any citizen can feel his life at the Sanjiang Port of the Old Bund. Many people will think that Ningbo is small Shanghai actually not bad at all because Ningbo also has a Bund and is called Old Bund.

The Old Bund is located in Sanjiangkou, the center of Ningbo, and its history begins 20 years before that of the Bund in Shanghai. Today, the Old Bund still retains a large number of beautiful old European-style buildings, most of which have been converted into bars and restaurants, forming a leisure area with a very distinct atmosphere and becoming one of the primary attractions in Ningbo. It is quiet here during the day, with visitors in twos and threes strolling around the street and examining the old buildings. In the evening, the street becomes very lively, and the sound of music wafts out of the various bars. Lovers walk along the river and admire the charming night of Sanjiangkou in a romantic evening getaway. In the summer, the Li River is also a nice place to escape the heat for a while.
Show More