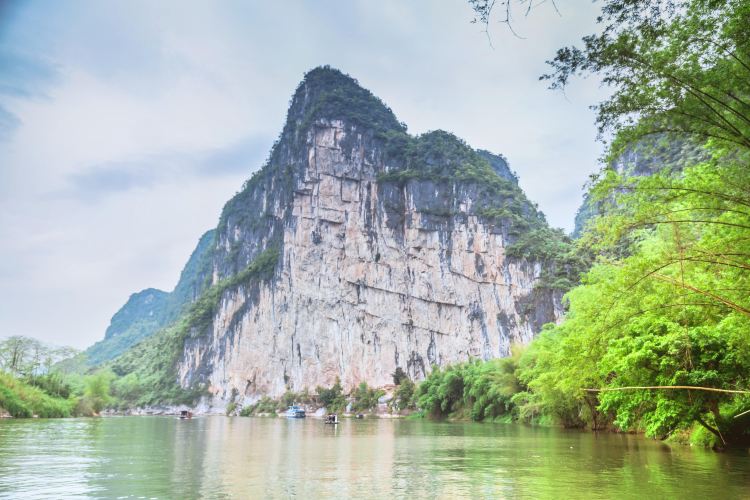 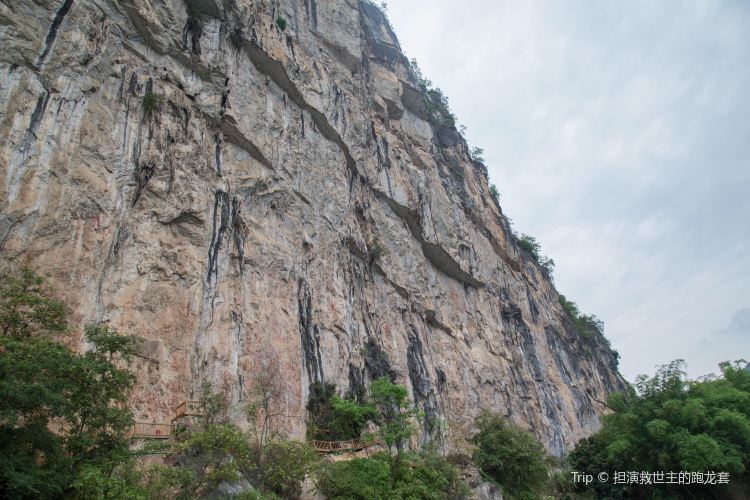 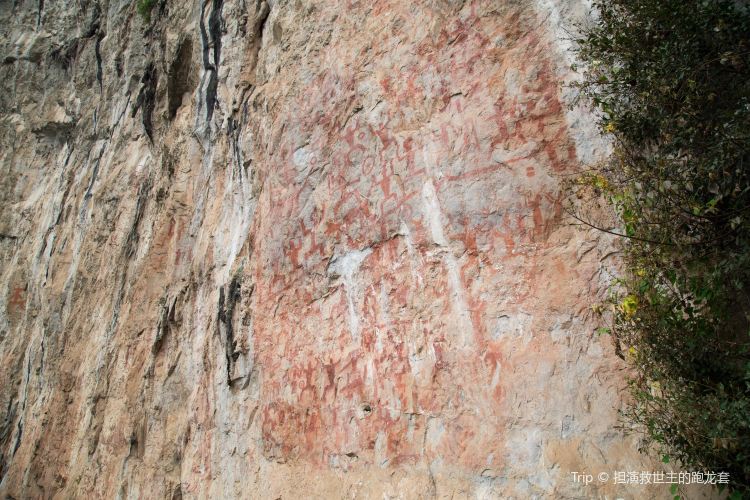 we liked the place, it was nice boat tour. you have to check the timetable so you dont miss the boat. there are not many boats running everyday

More
Show More
Reviews
Some reviews may have been translated by Google Translate
4.2/5Very Good
All(115)
Latest
Positive(88)
Negative(6)
Photos(43)
Reviews from Tripadvisor

Post
#gap year# The biggest advantage of following the official activities is that you can go to places that ordinary people can't get, and see the scenery that most people can't see. Although the Huashan rock painting has already repaired the wooden plank road, it is not open to tourists at present, and it can only be seen on a cruise ship. And this time I can take a pat in the core area of Huashan Rock Painting, and the professionals explained the whole process, happy baby! Looking at the little red man with different postures on the cliff, the heart is shocked by this ancient call! #Township beauty waiting for you# 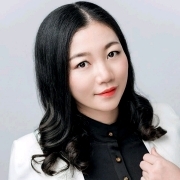 Yin_Yin
Before watching Huashan rock paintings, first visit the Mingjiang River. Mingjiang is also a beautiful scenery. Jiang Zuoqing Luo belt, mountains such as jasper. This is the sentence that the ancients described as the Lijiang River. It is not an exaggeration to use it on the Mingjiang River. From the upstream boat to Huashan, only 10 kilometers of water, the river bends 9 turns. The peaks are arranged, the cliffs are on the river, and the road to bend the river will be blocked. It will bend into a 90-degree angle and the river will bend forward. Huashan rock painting is one of the most representative rock paintings in Zuojiang rock painting group. It is also the largest rock painting spot discovered in China so far. Because of its largest scale, majestic and rich content, it represents the entire Zuojiang rock painting. The most concentrated main picture of Huashan Rock Paintings, with more than 8,000 square meters and more than 1,000 characters, is also the scene that the world is currently the biggest, Zhang Yimous opening ceremony of the 2008 Beijing Olympic Games. The scrolls are slowly opened and presented. It is the rock painting of Huashan. According to research, Huashan rock paintings were painted by the ancestors of the Luoyue people living on the banks of the Zuojiang River in the Warring States Period. The entire rock wall of Huashan is painted with various crimson portraits and objects. There are two poses in the portrait, front and side. The frontal portraits are held high in both hands and the two feet are forked to form a horse. The portraits of the side are stretched out in two hands, and the legs are slightly swayed into a jump. They are like practicing martial arts and dancing like a mad dance. There are horse-like dogs in the portraits, such as rattan cards, gongs and drums, and the sun. The characters in the portraits are rough and lifelike.

JACKSON’S travel world
#gap year# I explored the mystery of Huashan rock painting in Ningming, which is located in Zuojiang, Chongzuo City, Guangxi, and its tributary, the Mingjiang River Basin. It is the freshest and hotest world cultural heritage (China's 49th) . It is said that the painting period was from the Warring States Period to the Eastern Han Dynasty. It has been more than two thousand years since then~ ##

Zuojiang Huashan Rock Art, broadly speaking, refers to the ancient rock paintings found in the area inhabited by the Zhuang Ethnic Group in Guangxi. However, most people's knowledge of the rock art is for the representative mural that was painted on the cliffs in Ningming County. For visitors who are interested in exploring this kind of ancient murals, taking a boat tour will be a good way to do so. Visitors can enjoy the beautiful scenery of mountains and rivers along the way.
Show More