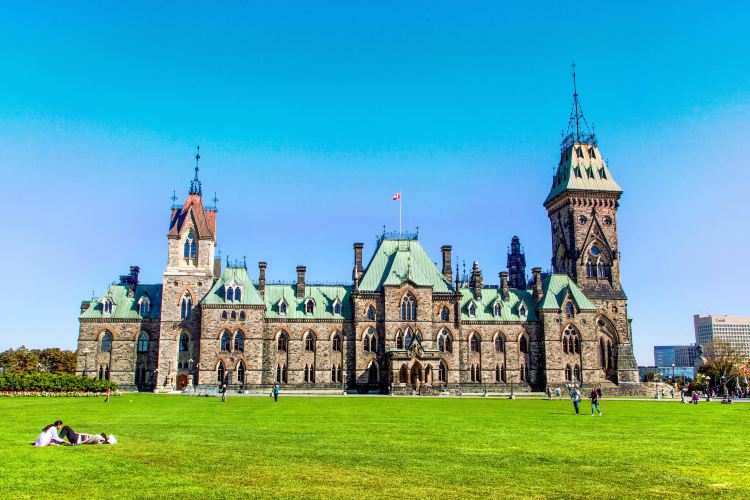 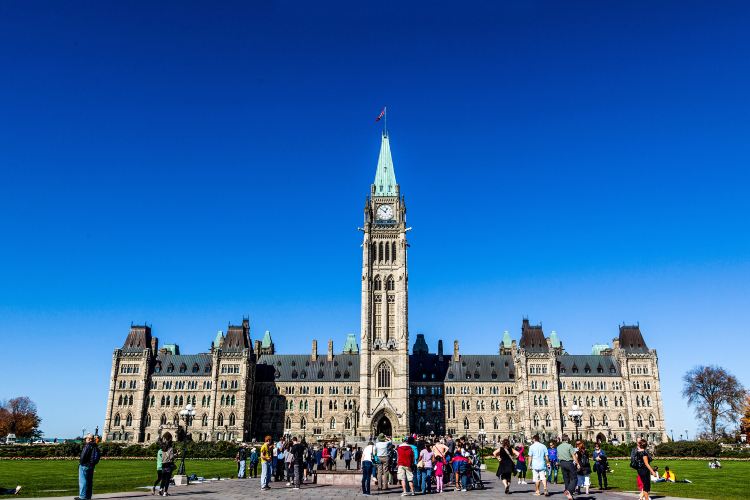 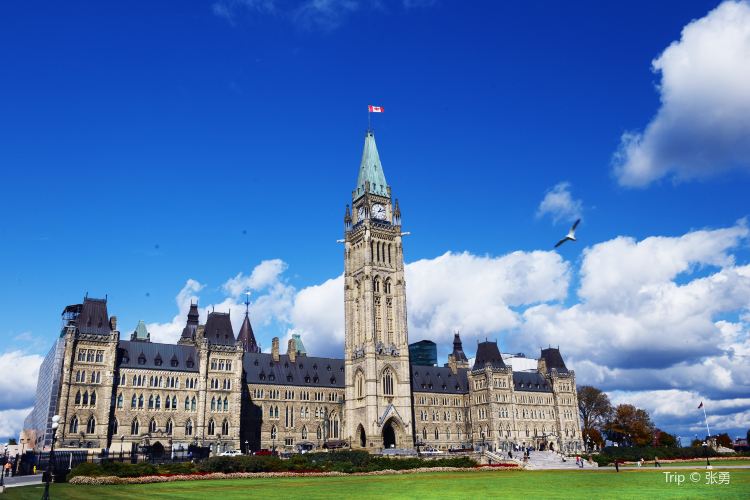 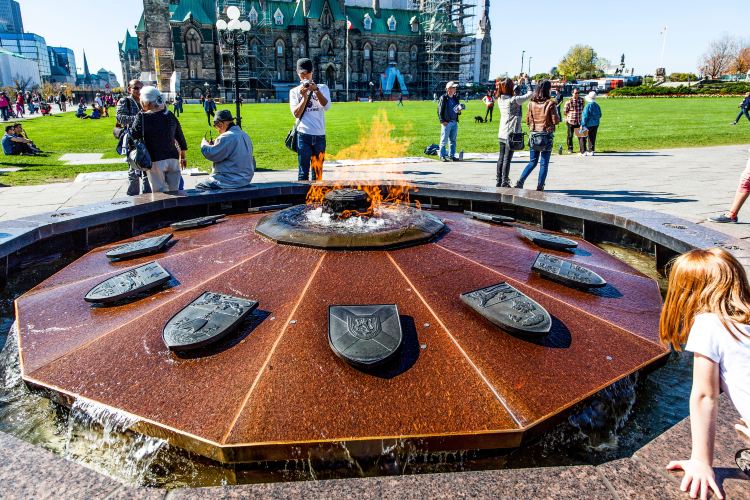 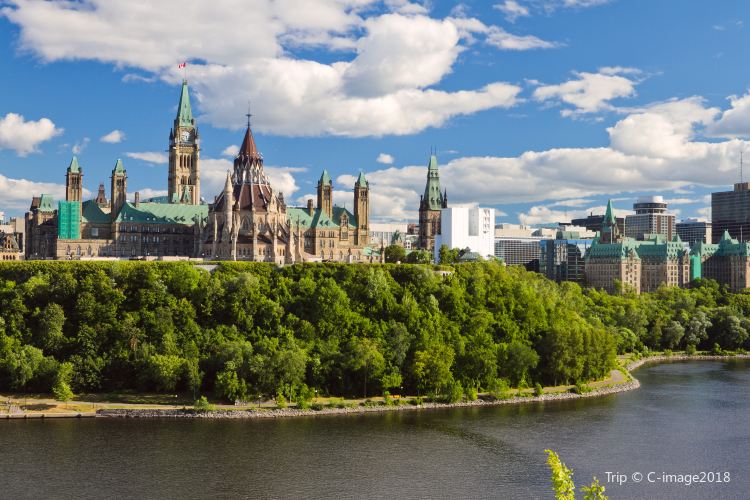 the most significant and beautiful building in Ottawa, you can take a lot of pictures with joy and walk through Parliament Hill exploring different views of Ottawa and Hall

More
Reviews
Some reviews may have been translated by Google Translate
4.7/5Outstanding
All(237)
Latest
Positive(220)
Photos(133)
Reviews from Tripadvisor