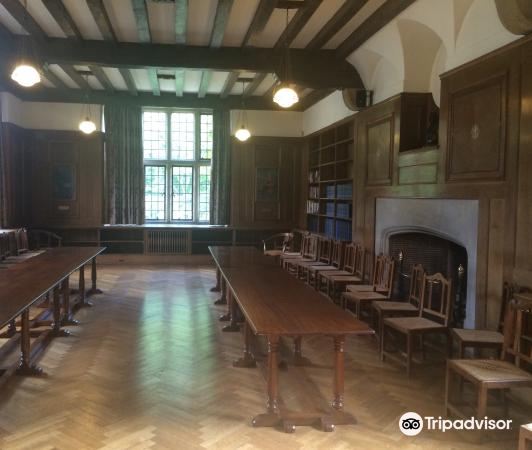 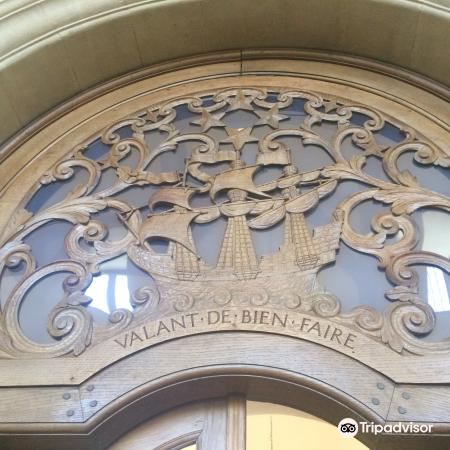 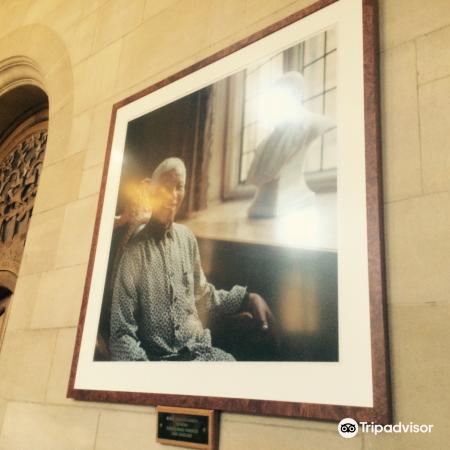 Rhodes House, a building in Oxford University, England, is located on South Park Road. It was built in honor of Cecil Rhodes, designed by Sir Herbert Baker, and completed in 1928. Winners of the Rhodes Scholarship, known as the "Nobel Prize for Global College Students", will be allowed to use this building. The headquarters of Rhodes Trust is in Rhodes Building. Among them, there is also the Bodleian Library of the British Commonwealth and African Studies, commonly known as the Rod House Library, which has a very detailed introduction to the location of the exhibition at the door!