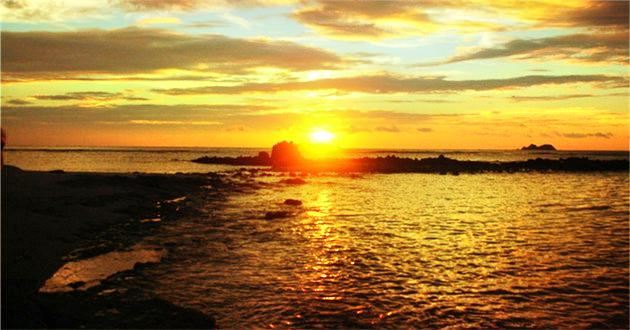 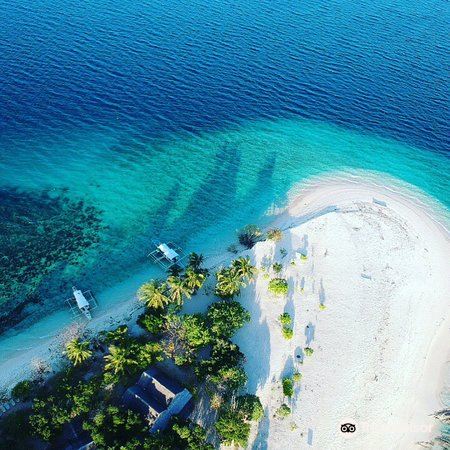 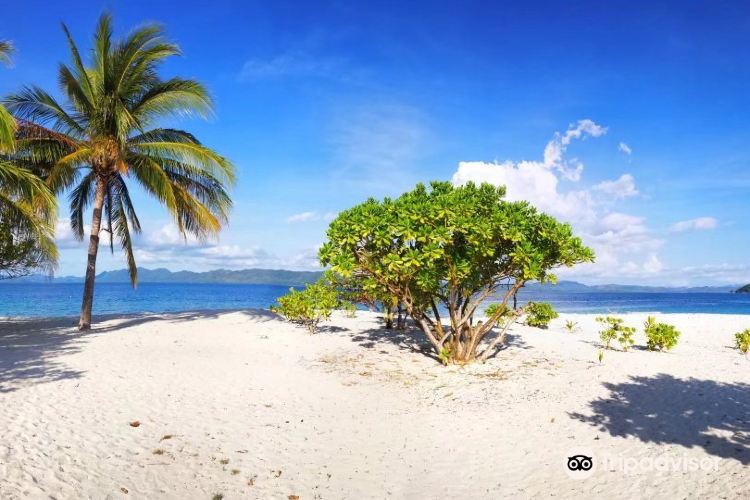 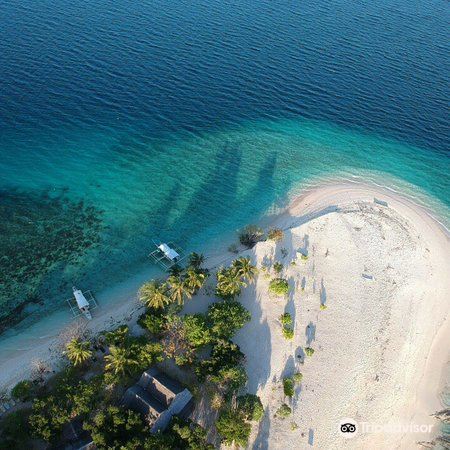 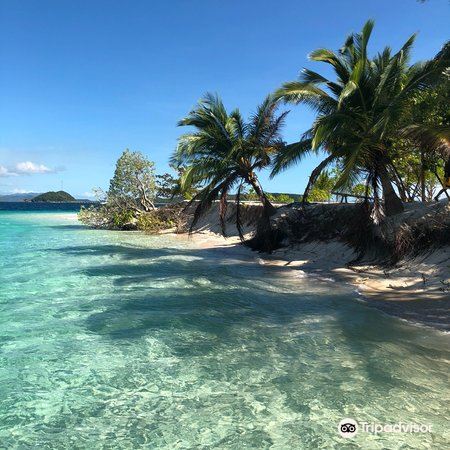 Palawan’s north cay is a small one halfway through the island hopping. Let’s use it as a resting place. Everyone can take a break and go swimming. There is a small stall to buy some food to add energy.