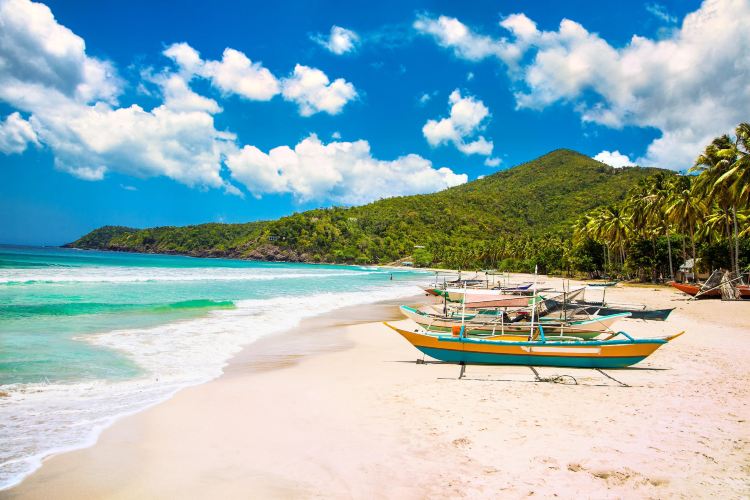 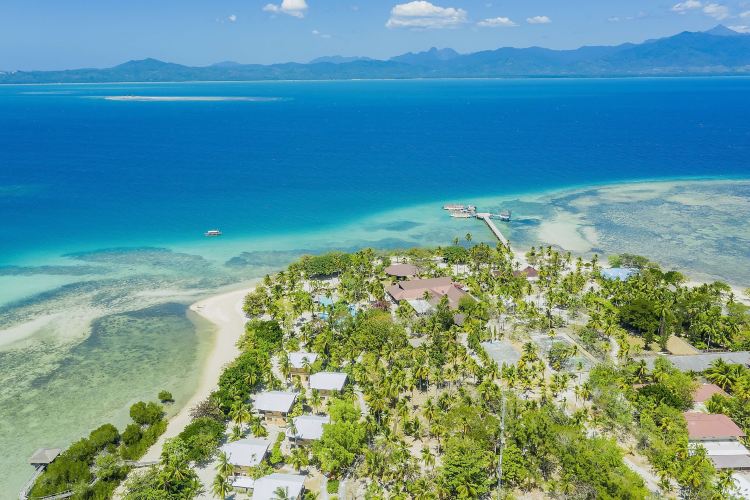 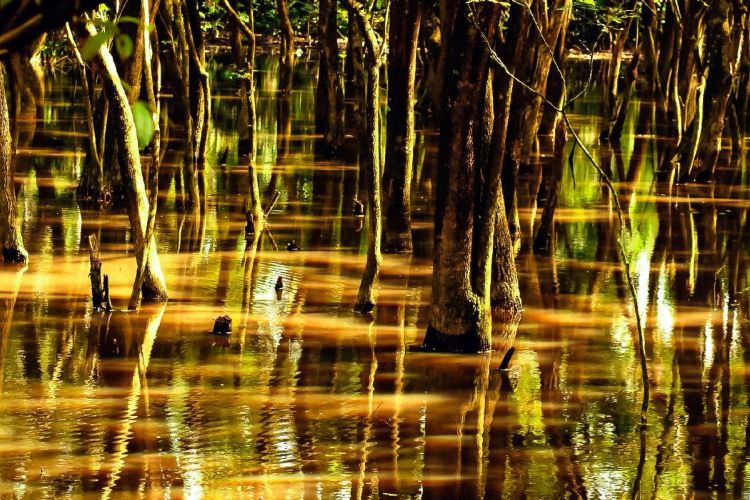 Post
Palawan has a lot of beautiful islands, including El Nido and Coron Island, but going to El Nido needs to take 6-7 hours from Princess Harbor, the capital of Palawan. A small plane that has a layover in Hong Kong for another hour. In fact, there are many good islands near Princess Harbor. I don't want to be too tossed beacuse of it. The ideal state of vacation is to find a nice resort in Yidaoyi Hotel. The trip is pretty simple and there is no long itinerary. Puerto Princesa is a Spanish-language translation, also known as Puerto Princesa, the capital of Palawan Province, famous for its attractions such as Honda Bay, Underground River and Crocodile Garden etc,. The city of Puerto Princesa is a beautiful peninsula. Sabang in the north of Puerto Princesa is on the west side of Palawan. The beautiful national park is here with an underground river.

Guo’s_TravelNote
The crocodile farm at Princess Palawan in Palawan is also a wildlife rescue and conservation center. As soon as you enter the door, you will see a giant crocodile skin specimen called Leo, which is the largest crocodile currently captured by Palawan. Leo was old when he was caught, and the epidermis lost the value of making crocodile leather products, so it will be displayed here. The guide told us that the open crocodile means they are sleeping. It is said that the crocodile likes to open his mouth when he is asleep, in order to dissipate heat and wait for the toothpick to help them pick their teeth. In addition to the small crocodile, there are many large crocodiles on the farm that are similar to Leo. For visitors to visit ~ at the exit of the crocodile farm, under the protection of the staff, you can take a photo of the small crocodile. Cool! !

Coco Wang
Unlike Dumaguete and Boracay, Palawan seems to be more backward and more primitive. The houses that can be seen everywhere on the road are some shed-style houses and bamboo houses. They are simply broken and not able to pass; the roads are mostly rugged and pitted. This trip is not as tight as the previous ones. We all agree to experience local life, so this time we didn't have a hotel and replaced it with a local bamboo house. Bamboo house is divided into two floors, one floor is empty, the second floor is the place to sleep, the second floor needs to go through the stairs, the stairs are also made of bamboo, although it is a little painful to walk, but it I like it very much. I have a kind of kindness to live in my grandmother's house. There is no air conditioner. There is only a squeaky fan on the top of the head. The network sometimes has no, but the window is the ups and downs of the sea. It can be seen from the outside. The downstairs boss and his friends often sit by the sea singing, life is simple and beautiful. 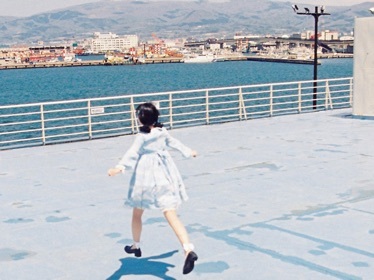 Springbinny
1 A local seafood restaurant, kalui , usually needs to be booked in advance because of the constant flow of people. I ordered a few dishes of butter prawn, spicy crab, seafood tempura, and one did not step on the thunder and ate very well. Sha Bing can also chew the flesh, and the staff also sent us a fruit coconut treasure, which is watermelon and papaya. I sit outside with the Chu, although there are mosquitoes to dine with us, but under the candlelight, everything looks tender. I will go to eat every time, great! 2tiki bar After the meal, I went to the bar to listen to the song. Every time I came to the Philippines, Sidney would bring ice and we had a drink. There is also a local Smg beer with two flavors of apple and lemon. The two alcohols are not high, about 3 degrees, the juice is very strong, and it is super delicious after chilling. The price is also cheap, about 10 yuan. We are going to the tiki bar. When you enter the door, you need to pay 20p/person. Then you will be given a bar stamp on your arm. There will be a performance in it. The performance starts at 9:00, and some English songs are sung. It is very interesting. Experience. The rickety, the rickety night, its great, and the people I like are around.

Puerto Princesa is a port city in the middle east of Palawan, Philippines. It is located on the southern bank of Hongda Bay and is the capital of Palawan Province. Puerto Princesa is known for its crocodile farming, underground rivers and diving spots. Puerto Princesa is the starting point for visiting Palawan and a transit stop for other places in Palawan. The air is fresh and the environment is elegant. It is a good place for a holiday.
Show More