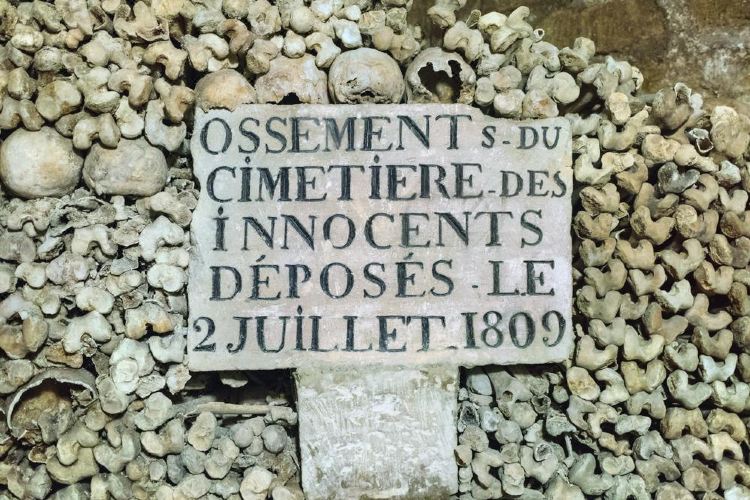 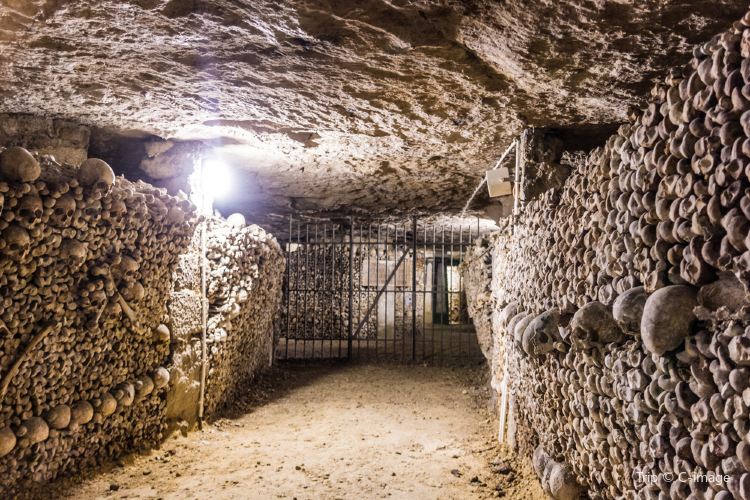 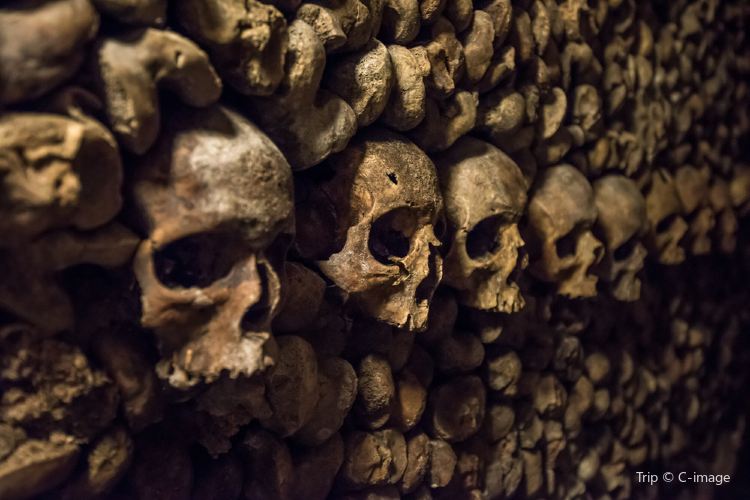 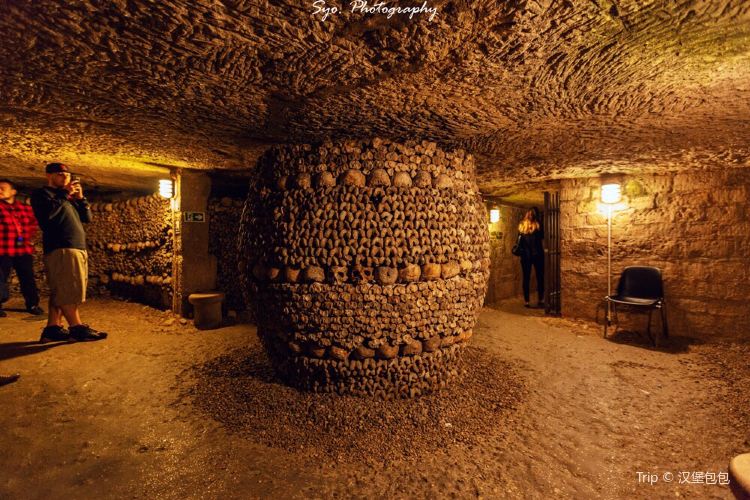 The burial site of bones called "catacombs" was established in the late eighteenth century. It was called Issovar ((Tumbé-Isova) cemetery, formerly an abandoned underground quarry, dating back to the fifteenth century. Out of public health considerations, the Holy Spirit Cemetery was closed in 1780 at the request of the municipal government. In 1777, the parliament decided to establish a stope to protect and consolidate the underground buildings of Paris, and was responsible for the selection and planning of the ruins for the bones. Gradually, the center of Paris All the bones of the cemetery were transferred to these ancient limestone quarries, especially when the Ottoman mayor organized the construction of the city. When the construction of the civil engineering was carried out, the transfer of the bones continued until 1860. From the beginning of the 19th century, the catacombs were opened to the public and caused Everyone's curiosity attracts more and more tourists. I was worried that the atmosphere in the cemetery was depressed and might scare myself. I thought it would be terrifying, but the skeletons in front of me are just part of us. After the visit, the view on death is even different.

The Catacombs of Paris, first opened in the 18th century, is an underground cemetery holding the remains of more than six million Parisians. Climb down a narrow stone stairwell into the darkened tombs to explore the halls and caverns decorated with carefully placed bones. Some of the catacomb walls are decorated with 18th century graffiti. Visitors should remember to pack a sweater or a light jacket - the temperature can get down to a cool 14 degrees Celsius here.
Show More

Attractions Near Catacombs of Paris

764m away
More attractions near Catacombs of Paris

Hotels Near Catacombs of Paris