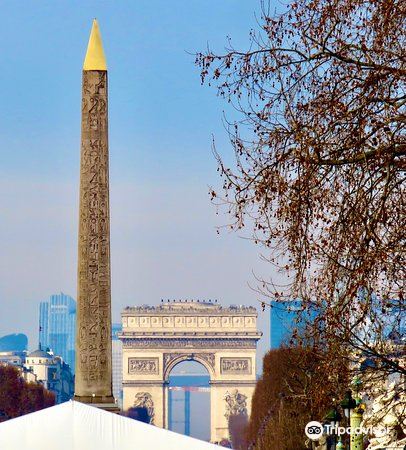 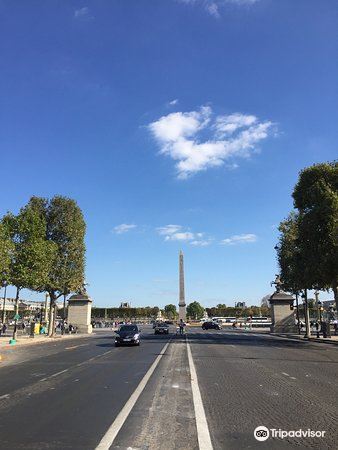 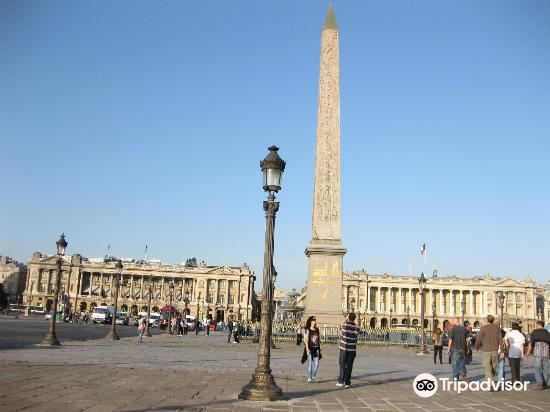 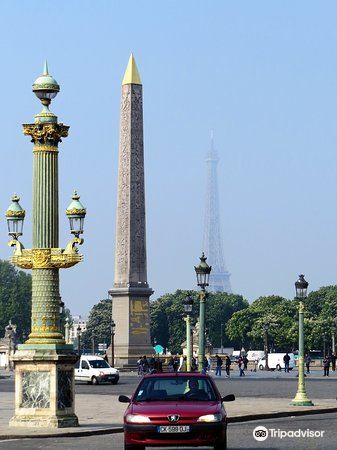 The spire and tower base have gold-plated details, the text and graphics are very eye-catching, the tower is complete and hard, the visitors here are not as many, so it is very pleasant.

More
Reviews
Some reviews may have been translated by Google Translate
4.4/5Very Good
All(18)
Latest
Positive(18)
Photos(12)
Reviews from Tripadvisor